From the guy who knew about Labo, and who could have guessed Labo? 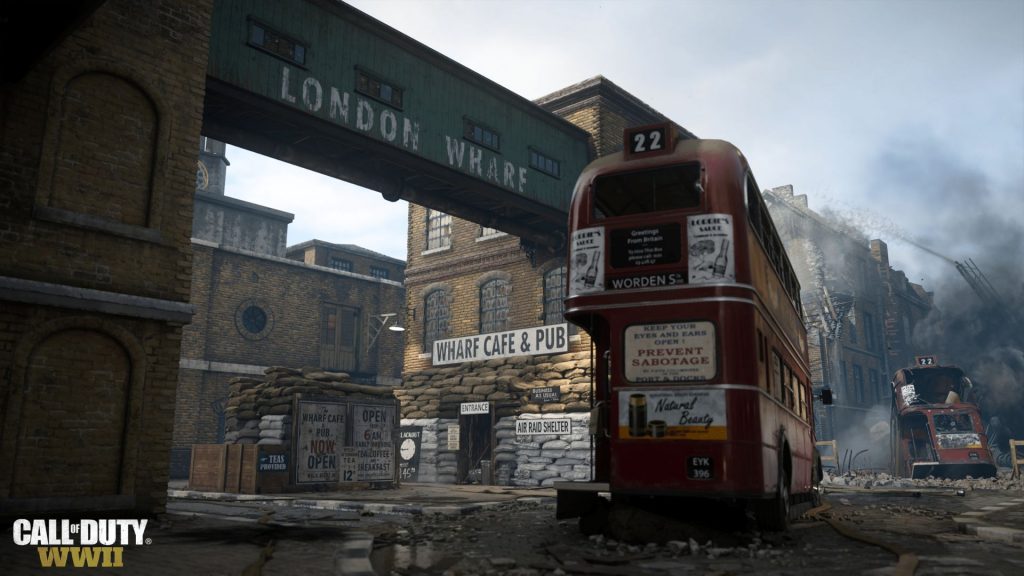 There are some things in life that are bound to happen and if the last decade is anything to go by, then a new Call of Duty title is one of those things. According to new insider information, we now have a rumour that the next game is Call of Duty: Black Ops 4, and that in addition to the usual suite of systems, the Nintendo Switch is set to get the game.

Take this report with a grain of salt, but according to Marcus Sellars, who has a pretty fair track record, predicting numerous announcements, events and knew about Nintendo Labo ahead of time, said via a tweet that Call of Duty Black Ops 4 will be a modern, boots on the ground shooter. The Switch version is being ported by a company already familiar with the Call of Duty titles and will be fully featured, including support for HD Rumble, DLC and motion controls.

Really, the only major leap here is the Nintendo Switch version, and given the runaway success of the system, it’s easy to predict that Activision would want to get a piece of that pie with their biggest franchise. Stay tuned to Gamingbolt as this story develops.

COD 2018 is Black Ops 4 and is coming to PS4/Xbox/PC/Switch. It is set in the modern times and is boots on the ground. The Switch version will support DLC, HD Rumble and motion controls. The Switch version is also being ported by a company which is familar with COD games.