Call of Duty: Black Ops III Wiki – Everything you need to know about the game

Everything you need to know about Call of Duty: Black Ops III

The game is being developed by Treyarch which, along with Black Ops, has also worked on Call of Duty: World at War. Activision will be publishing.

Running on a “heavily modified” build of the Black Ops II engine, the game is currently being developed exclusively for the Xbox One, PlayStation 4 and PC. Xbox 360 and PS3 versions are still unconfirmed and Activision has at least hinted that a Wii U version could be in development.

The images came tagged with QR code for the social media image and video sharing app, SnapChat. These were added into the Xbox 360 and PlayStation 3 builds of the game, but didn’t make it into the PC build.

Scanning the code would see the Call of Duty SnapChat account being added to your friend list which then would allow you access to a brief video which was quickly, and correctly, assumed to be a teaser for Black Ops III.

Following these teaser “Snaps”, the first official reveal trailer for the game came on April 26th of 2015. Following this teaser/reveal trailer, more gameplay information came to light. This included the return of the much loved Zombies mode.

Also confirmed was early Beta access for gamers if they went out and pre-ordered the game for PC, PS4 and Xbox One, at this time PS3, Xbox 360 and Wii U builds haven’t been confirmed.

In regards to supported frame rates and resolutions, it has been confirmed that the PlayStation 4 build will run at 60fps at 1080p, the PC build can scale to 4K at 60fps (not confirmed to be uncapped) and the Xbox One build is yet to have its final resolution and frame rate disclosed.

Also confirmed to be returning to the game is the option to play as a female character. Speaking about this, Treyarch studio head Mark Lamia has said, “It’s not just a female head on a male body. It’s a different set of animations for the entire game.” 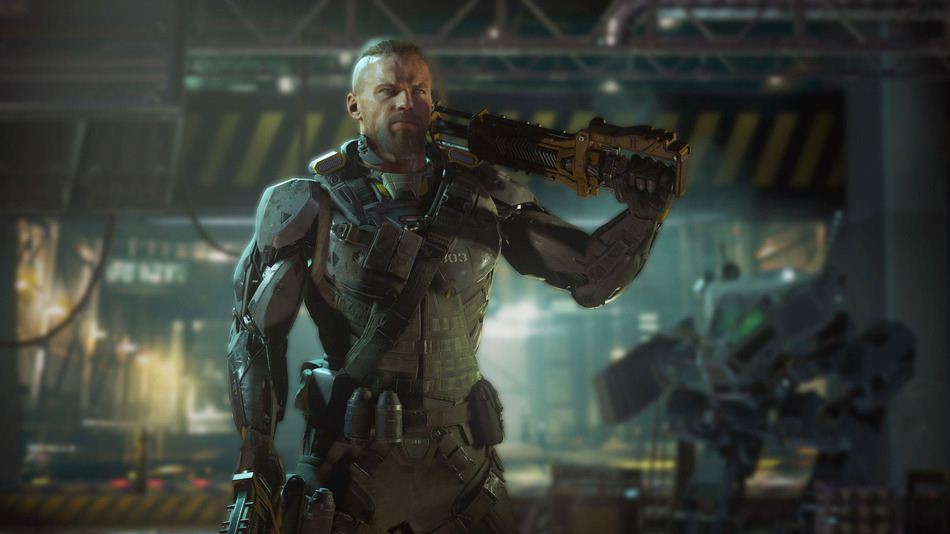 Being a sequel to Black Ops II, this game is set in the same continuity and takes place some forty years after the events of Black Ops II. You’ll still be in control of a team of Black Ops soldiers as with previous games.

During this time both the scientific and technological frontiers have moved forward at an alarming pace, resulting in unprecedented growth in their respective industries.

As these technological advances carry over into the world, the human populace start to integrate robotics into their lives. This inherently was given military applications, thus bringing the super-soldier into being. All this unprecedented growth brings people to speculate about the possibility of an impending robot uprising. 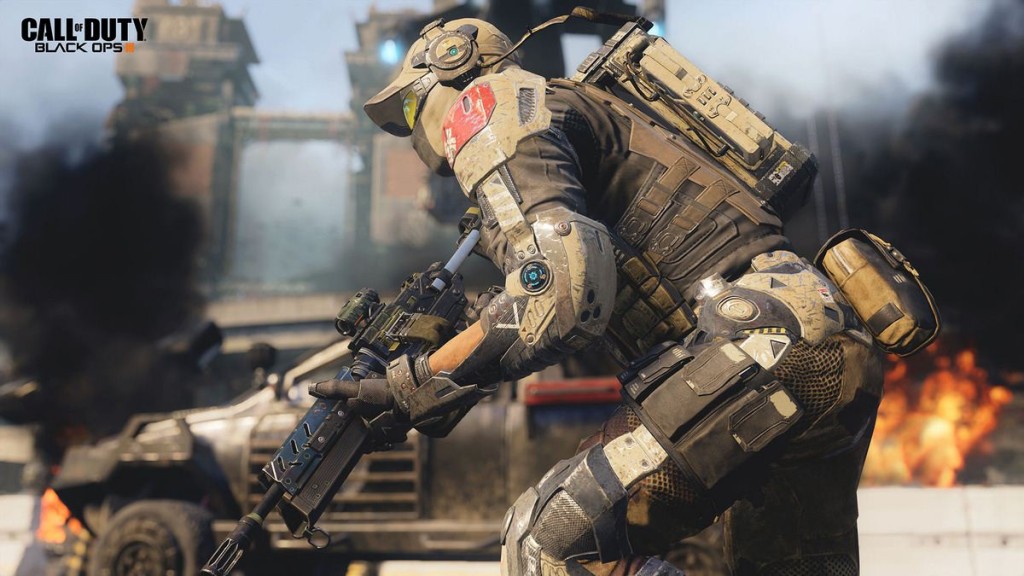 At its core, the gameplay of Call of Duty: Black Ops III is the same as previous entries into the Call of Duty franchise, meaning that it’s still a first person shooter with customisable weapon load-outs and classes in multiplayer.

That being said, there are a number of new features that will alter how players move and shoot in the game alongside some returning features.

The game is going to feature an all new movement mechanic that has been described as being a “momentum-based chained-movement system,” which would most likely be similar to that which is found in Titanfall thanks to the inclusion of boosted jumps, assisted sliding and mantling (ledge climbing) whilst remaining in control of your weapon.

Also included in the multiplayer suite, which is the most popular portion of any modern Call of Duty game, is a new class system that refers to characters as Specialists. This Specialist upgrade system will allow players to highly customize and tailor their personal characters to their liking. It also offers weapon and character XP, and branching upgrade paths. This is likely put in place to help make characters and players feel more unique and suited to individual players tastes. This is likely going to be coupled with the Gunsmith and Camouflage Designer features. 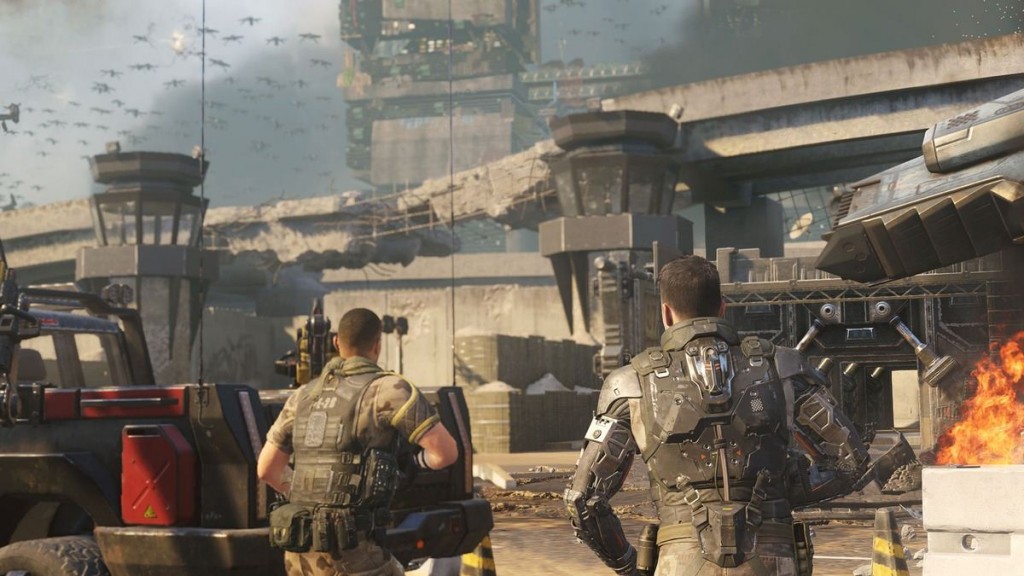 At this time, a character roster hasn’t been revealed for Call of Duty: Black Ops III.