The futuristic weapon is revealed for all and sundry.

Infinity Ward’s Call of Duty: Ghosts will be receiving a new DLC weapon in the coming weeks called The Ripper but we haven’t really known anything about it till now. A data miner recently managed to find a few images for the gun but a trailer has also emerged as to how it works. Check out the trailer above and the images below.

The Ripper seems all hi-fi and includes a retractable scope of some sort that can track its enemies. The question is: Will it be able to compete with the Maverick AR/Sniper Rifle? Remains to be seen but it will be interesting to see how players make the best use of them.

Call of Duty: Ghosts will also have a multiplayer demo going live from March 7th to 10th on Xbox Live, which will be accessible to Xbox 360 and Xbox One users. It will be free and include three multiplayer maps along with the original Extinction mode. 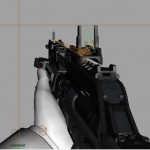 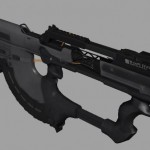 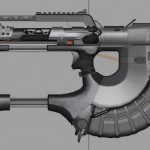 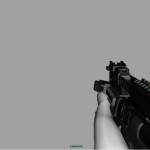 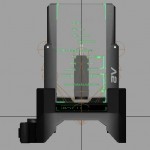