Check out some amazing wallpapers for Call of Duty Ghosts.

Check out some amazing wallpapers for Call of Duty Ghosts in 1080P which you can use for your desktop, PS3, laptops, Android, iPad and other devices.

Call of Duty Ghosts is a upcoming first person shooter and poises to be released on current as well as on next generation platforms. The game is due later in 2013 for the PlayStation 3, PS4, Xbox 360, PC and probably the next Xbox. Players can expect a new cast of characters and settings. The game will  at-last be running on a brand new engine.

The game is published by Activision and developed by Infinity Ward.

Check out Call of Duty Ghosts Wallpapers below: 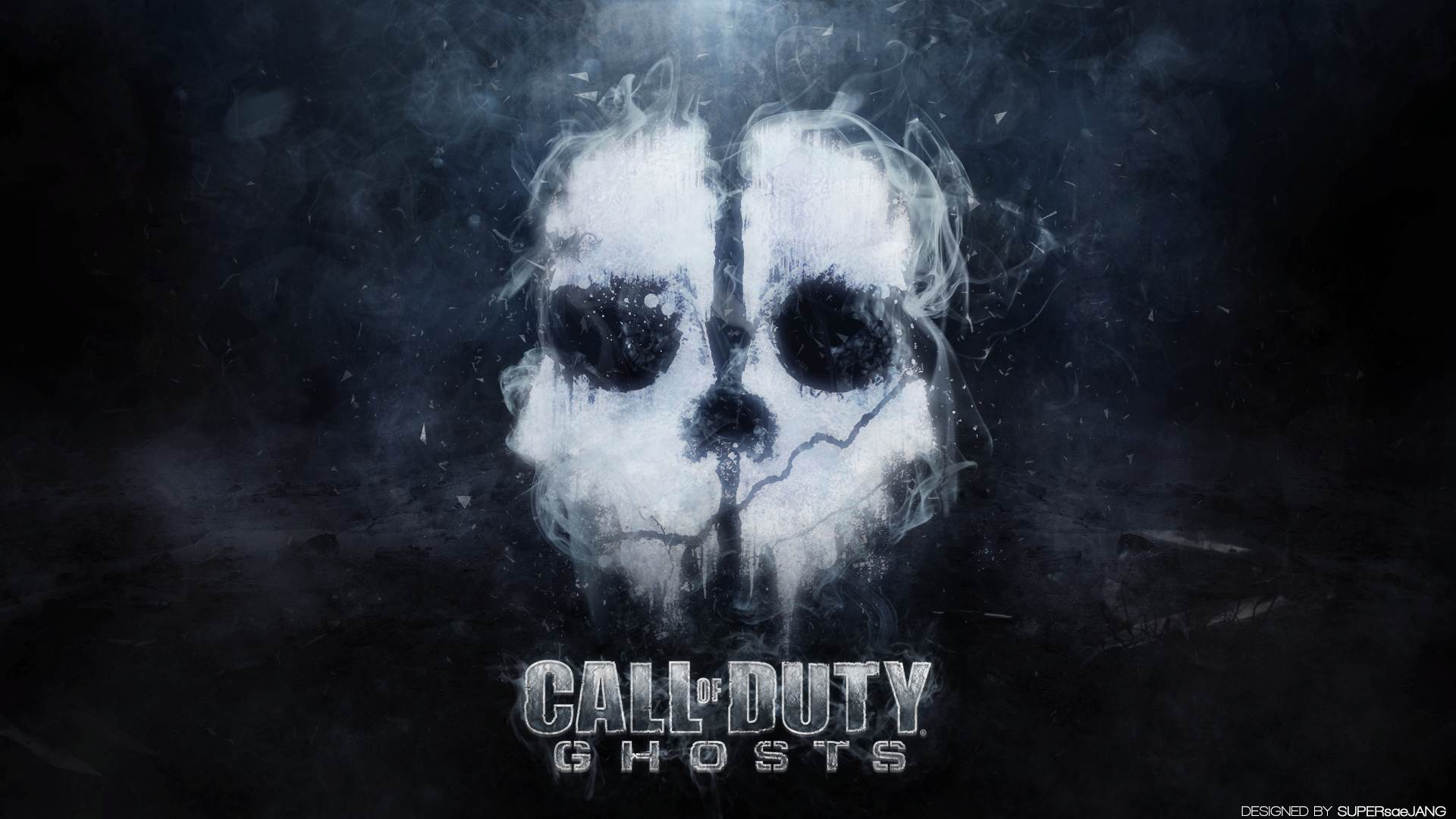 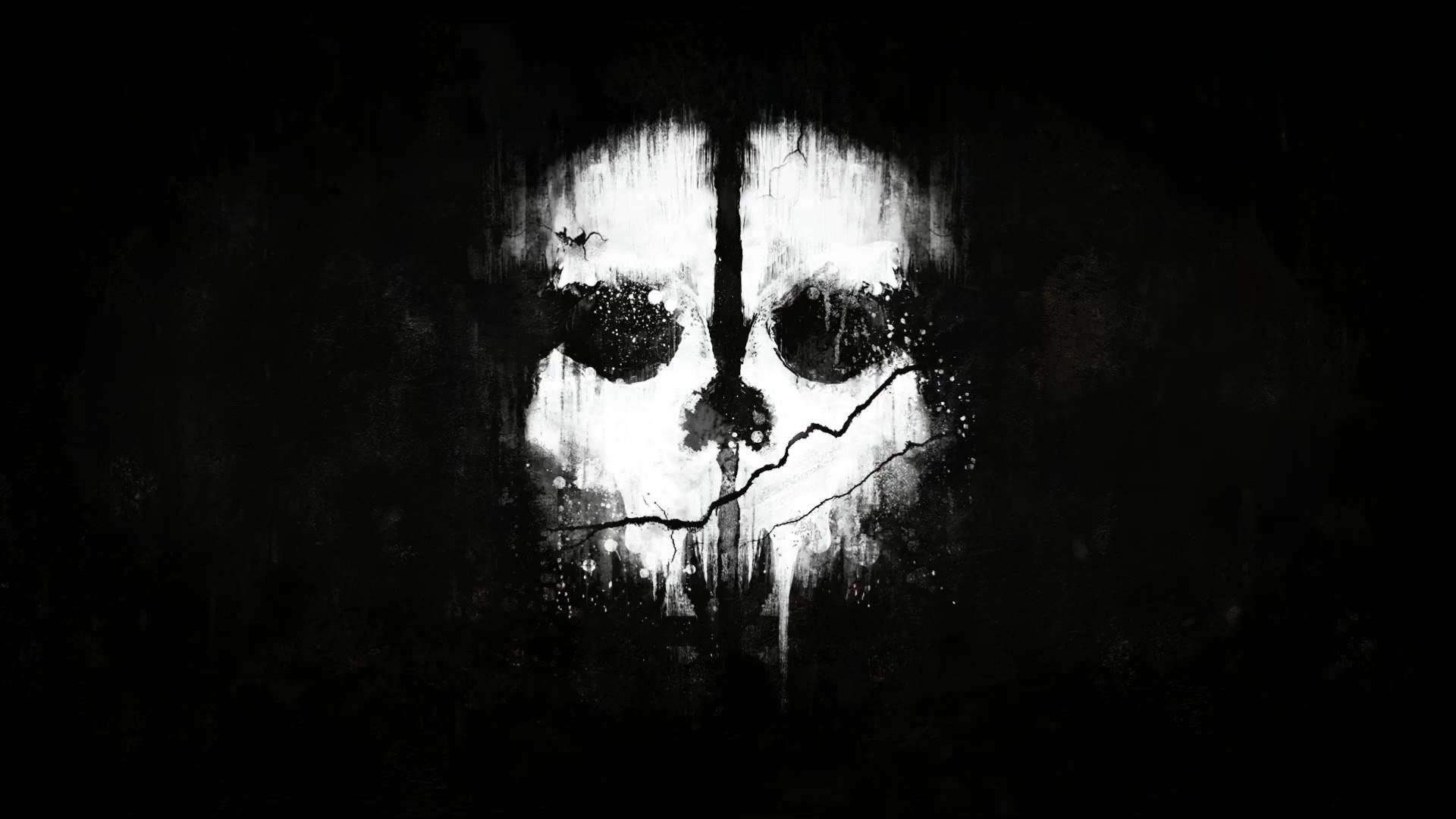 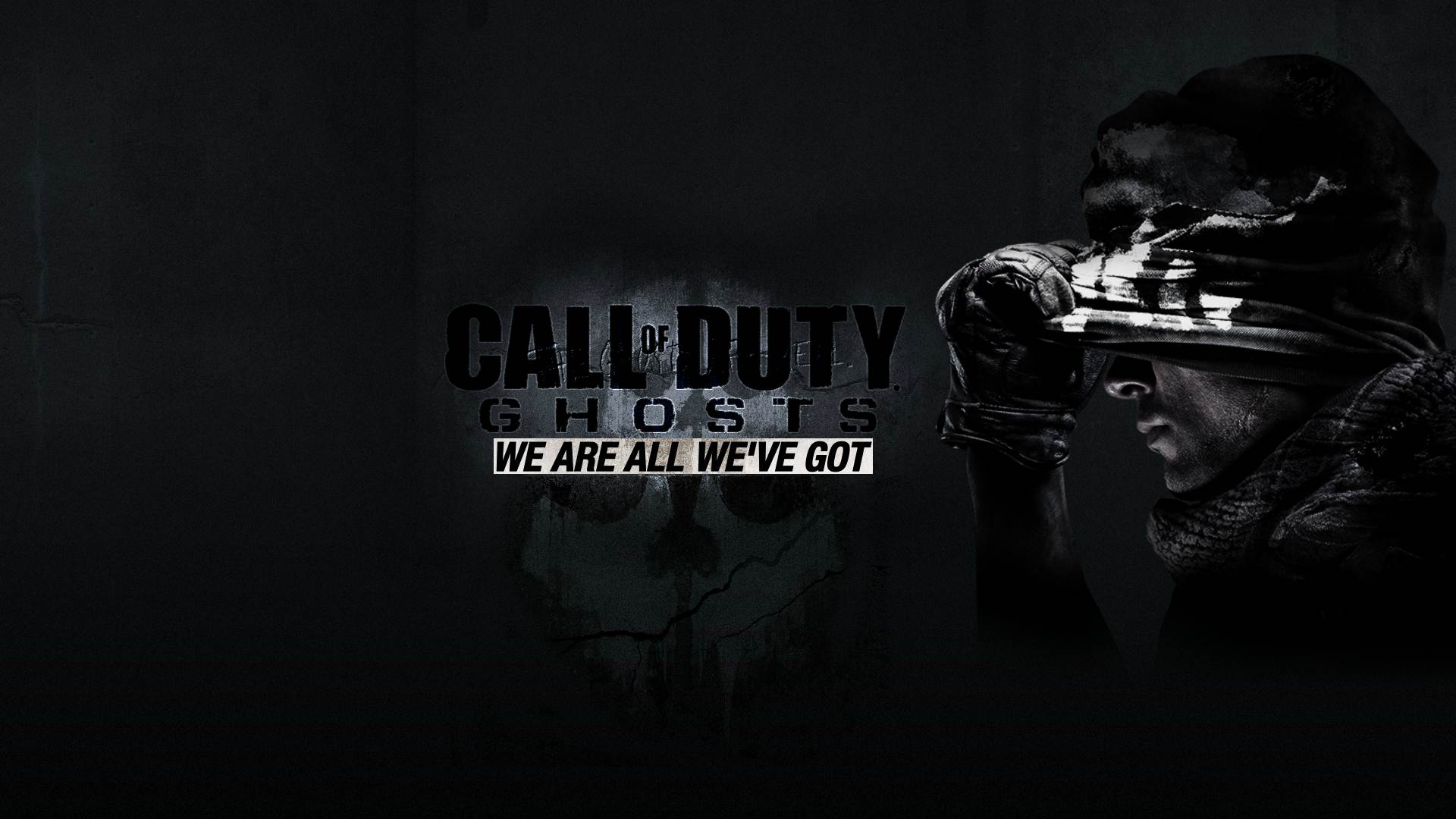