Another feather in Call of Duty’s cap. 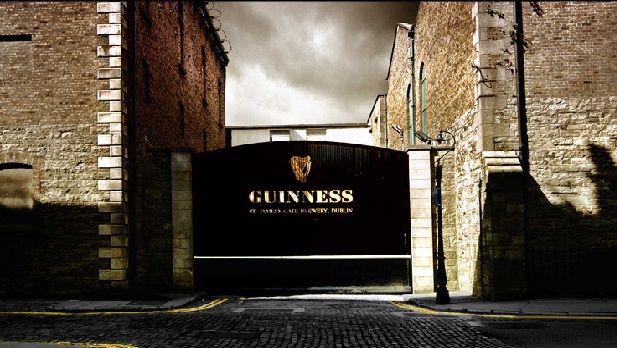 As an Irishman who happens to have a particularly invested interest in video games and a general dislike of Call of Duty, this displeases me. Oh Guinness, thou hast failed me and slammed your black gates in my face. Personally anyway, I’m sure someone out there is happy about this.

The Guinness World Records organization has awarded the Call of Duty franchise the “Best Game Series”  achievement which is a big highlight for the already blockbuster franchise of first person shooters. Developing a successful video game is one thing, but making one that takes the world by storm every time it drops and churns up a monster profit is another.

Craig Glenday, Editor in-Chief at Guinness World Records said “More than 5,000 fans of the book from 140 countries across the world took to an online poll to vote for their favourite games, and the top 50 record-breaking games were featured in the book,”

This is the second time today I’ve said this, but damn, congratulations to everyone involved in making such a successful franchise, well done!