Call of Duty: Modern Warfare 3 Remastered Is Also in the Pipeline – Rumour

The Modern Warfare trilogy's remastering might be completed soon. 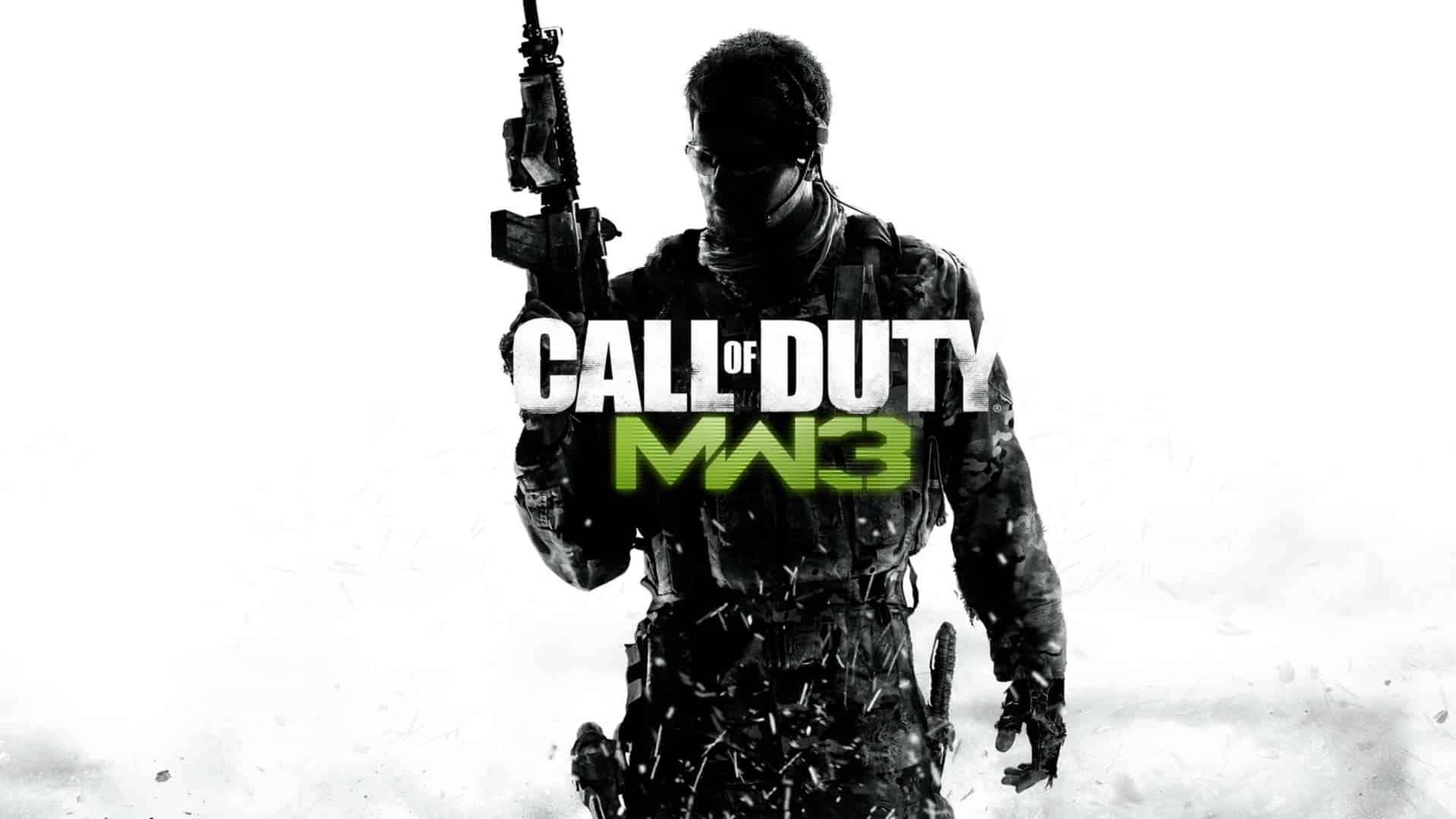 It’s been a busy few months for Call of Duty, with Call of Duty: Modern Warfare, Mobile, Warzone, and Modern Warfare 2 Remastered all dominating headlines of late. And clearly, Activision wants to keep that momentum going. The next mainline instalment of the series is, of course, due out later this year (rumoured to be a Black Ops reboot), but it seems another remaster is on the way as well.

Prominent Call of Duty leaker TheGamingRevolution recently posted a video to YouTube claiming that Call of Duty: Modern Warfare 3 Remastered is in the pipeline as well. According to the video, the game – as well as Modern Warfare 2’s remaster – have both been done for a while now, and should both have come out in 2018, but were held back because of the Dallas shooting.

Modern Warfare 3’s remaster – supposedly built on the same engine as the previous two Modern Warfare remasters – will reportedly have just a single player campaign. This was also the case with the recent MW2 remaster, and according to the video, Activision chose to drop the multiplayer so as not to take the focus away from Call of Duty: Modern Warfare, which is something they’ve said themselves as well. Additionally, Modern Warfare 3, too, will launch as a one month timed-exclusive for the PS4, as per an exclusivity deal Activision allegedly signed with Sony back in 2016.

As always, it’s best to take this with a grain of salt until we hear something official, but given Activision’s recent history, it wouldn’t be too much of a surprise if it does end up happening. Either way, stay tuned, and we’ll keep you updated in case we come across any new info.