Going back to what made them so beloved to begin with, then? 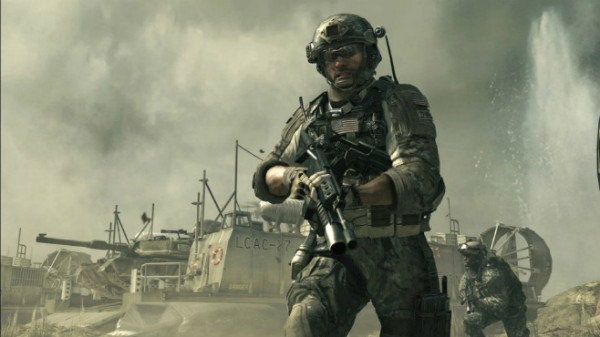 While Black Ops has become the flagship Call of Duty brand in the last few years, once upon a time, it was the Modern Warfare games, courtesy of Infinity Ward, that led to the series breaking out and becoming popular. Infinity Ward saw an exodus of talent when founders Vince Zampella and Jason West left after disputed with Activision. They would go on to form Respawn, and work with EA on Titanfall– but Infinity Ward was never the same again, and its games that have come since, Modern Warfare 3, Ghosts, and Infinite Warfare, have all been extremely disappointing.

However, the studio may be looking at returning to the brand that made it, and really, Call of Duty, so beloved to begin with. Apparently, longtime Call of Duty voice actor Craig Fairbrass recently listed Modern Warfare 4 in his Twitter bio- he would go to remove that, and issue a clarification, but it seems that where there is smoke, there is fire. Matthew Harris of Gaming Intel, as well as the folks at Charlie Intel, confirm that Modern Warfare 4 is in the works at Infinity Ward for next year- not just that, but it sounds like a lot of folks from Respawn have been heading back over to Infinity Ward of late, too- which seems to indicate that the folks behind the beloved original Modern Warfare games may in fact be the ones bringing us the next one in the series.

For now, this is only a rumor- but if it does turn out to be true, how exciting would it be?