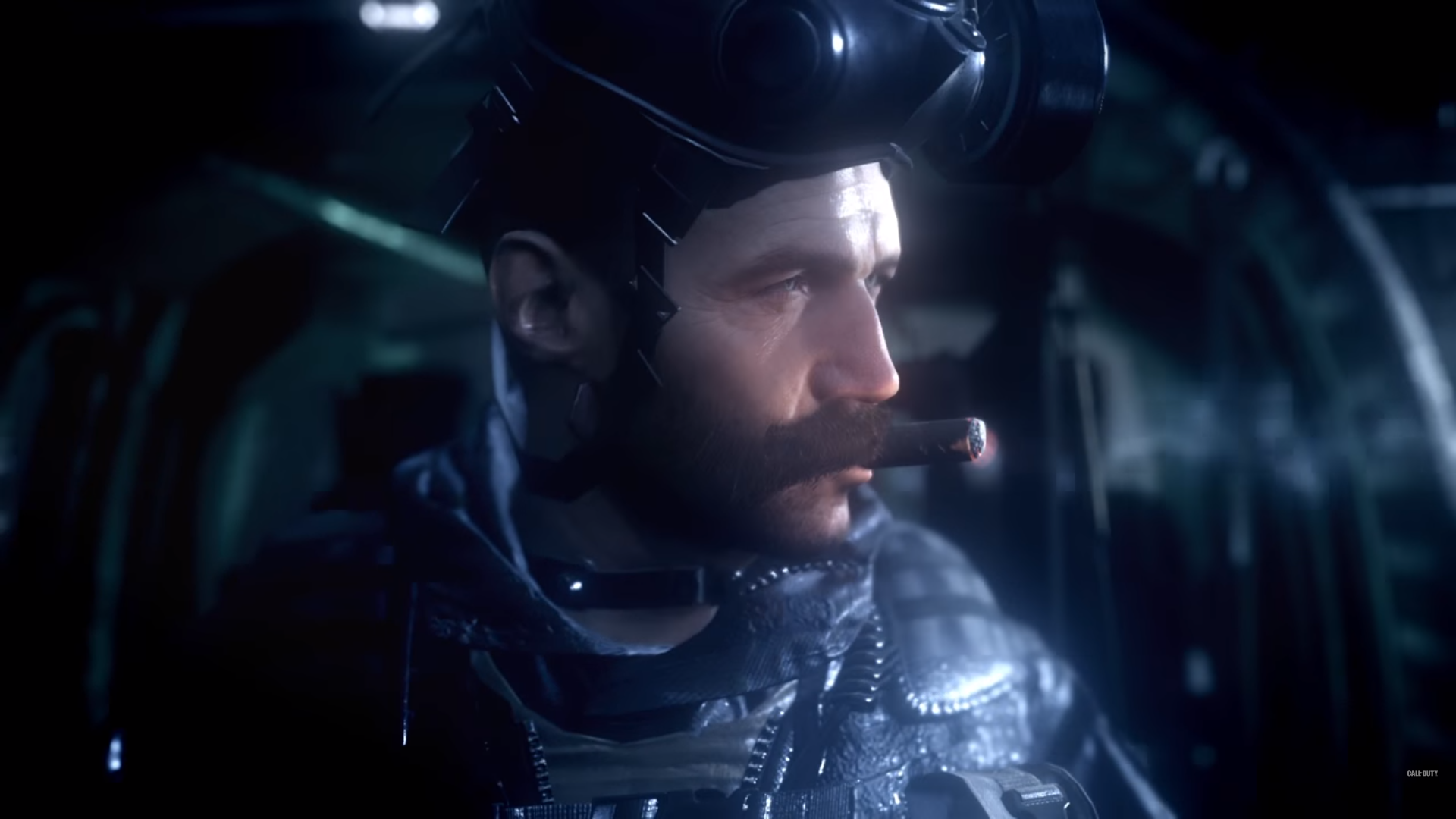 Activision had already pissed off a lot of ardent Call of Duty fans earlier this year. They announced that Call of Duty: Modern Warfare Remastered, the long expected remaster of one of the most beloved and influential games of the previous generation, would be locked behind a purchase of an expensive edition of Call of Duty: Infinite Warfare. This was especially a problem because Infinite Warfare is a game that, fairly or unfairly, hasn’t exactly managed to endear itself all that well to most people so far.

Call of Duty: Infinite Warfare and Modern Warfare Remastered will be launching on PlayStation 4, Xbox One, and PC this November.