Call Of Duty: Warzone Gets Peek At Pacific Caldera Map

An Activision executive decided to give a little taste of what the upcoming Warzone map will look like on his official Twitter. 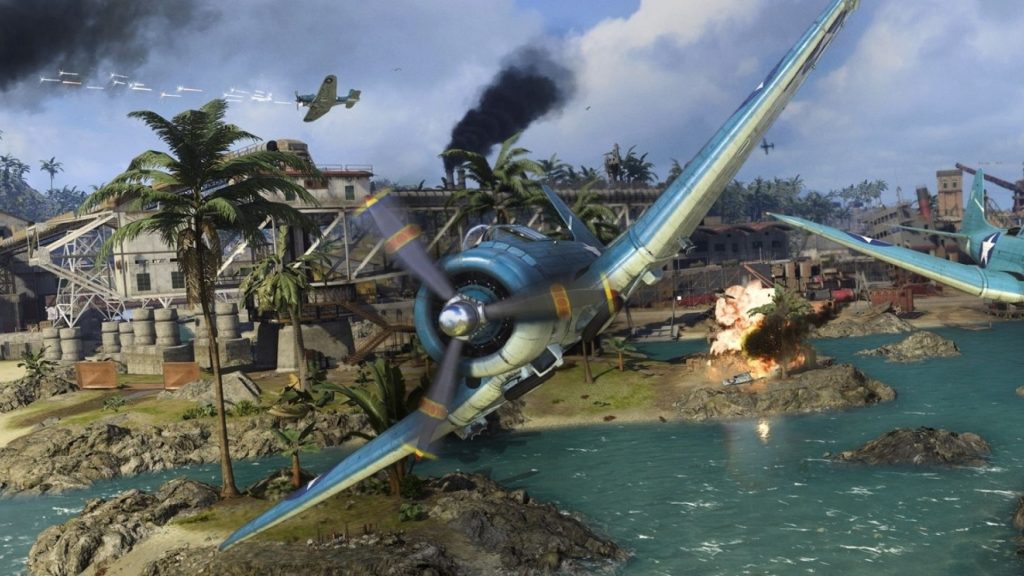 The latest entry in the Call of Duty series is officially out with the launch of Vanguard, a return to World War 2 from Sledgehammer Games. The game seems to be getting fairly good buzz thus far, and if you’re looking for a new WW2 adventure, you probably can’t go wrong with it. However, as most know, it’s not the only Call of Duty in the house now, as the ongoing Warzone is also still going strong. It is on the verge of getting a new major update, including a big map update. Today, we got a peek at it.

Next month, Warzone is set to get a big new update to coincide with Vanguard. One of those is the map update, and Pelle Sjoenell, Chief Creative Officer of Activision, Blizzard and King, posted a picture of the map overview on his Twitter. As you can see, there isn’t a lot of detail, but can give you an idea of how big it will be as well as the general structure.

Call of Duty: Vanguard and Call of Duty Warzone are now available for PlayStation 5, PlayStation 4, Xbox Series X/S, Xbox One and PC. The Warzone update will drop for those platforms on December 2nd.