Boots on the ground, soldier. 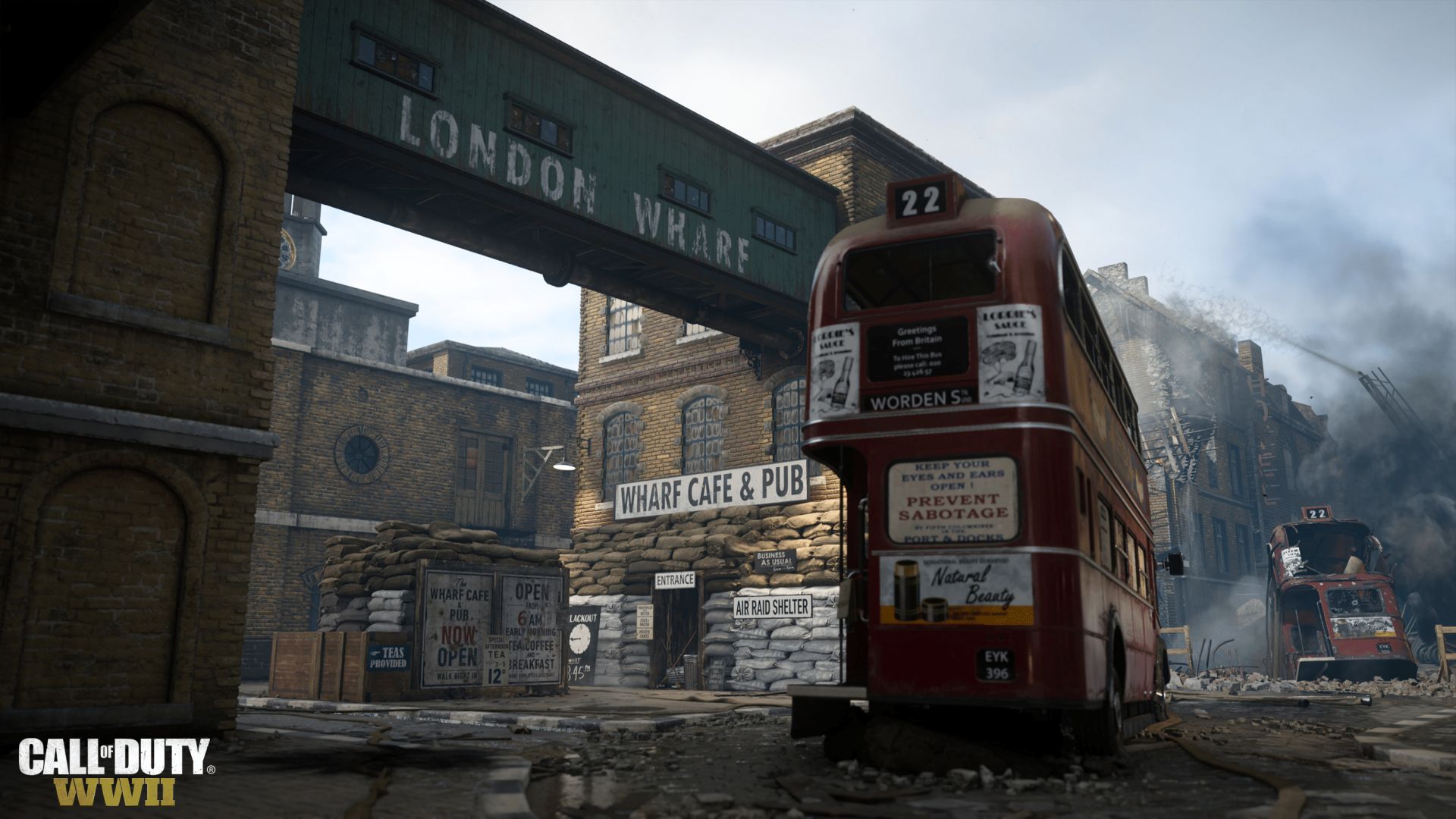 Call of Duty: WW2, Sledgehammer’s Call of Duty game from last year, that went back to the series’ roots by taking us back to the Second World War, is soon going to be getting its very first DLC. The map pack will be called The Resistance, and it will be bringing quite a bit to the game.

That includes three new multiplayer maps, a new war mission, and of course, a brand new mission for the game’s popular Zombies mode. You can check out glimpses of what this new DLC pack is promising to bring to the game for yourself in the trailer for it that just launched today.

The Resistance is the first DLC pack for WW2. It is going to be launching on January 30, exclusively on the PS4. PC and Xbox One players won’t have to wait long, however, and will be able to play the DLC for themselves 30 days afterwards.