We do at least get to see some footage from the game, too… 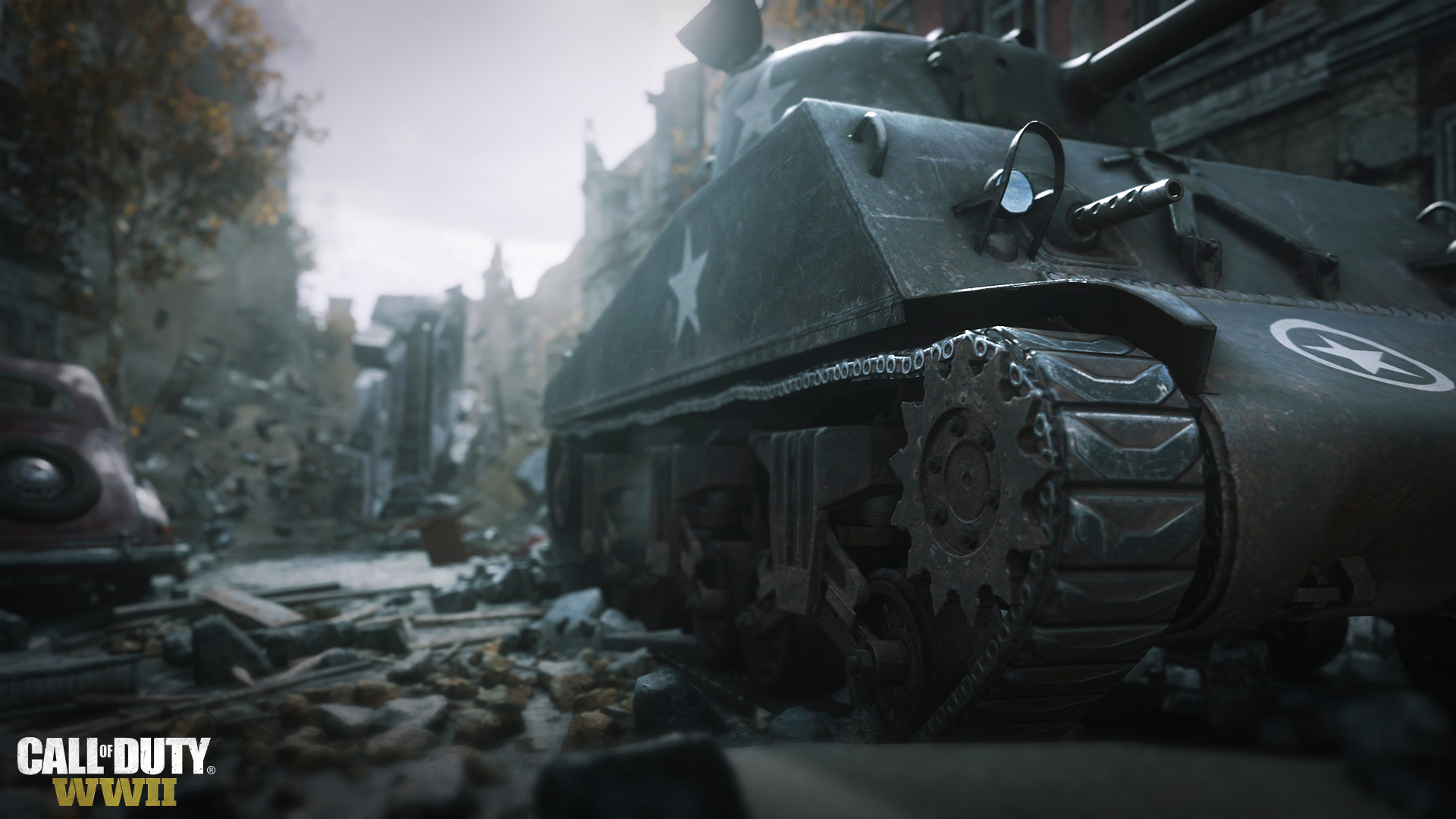 The Call of Duty PS4 console is ugly as sin this year. It has this tacky camouflage skin to it that just… does not look good. I know what they were going for, but this is the kind of thing that probably seemed better in theory than it ended up turning out in execution.

Nonetheless, it’s the Call of Duty PS4 system that exists and that we are getting this year, so it’s the one we have to live with. And it’s the one that Sony and Activision are doubling down upon in their marketing, too. Take this brand new trailer for Call of Duty: WW2, for instance- it showcases this console in all its horrendously ugly glory.

We do get to see some footage from the game as well, not to mention the bundle for the game- so it might be worth it to watch this trailer even if you are not interested in the console, as long as you are looking forward to the game. Call of Duty: WW2 is out on PS4, Xbox One, and PC this November.