Zombies have come a'crawling out of SDCC. 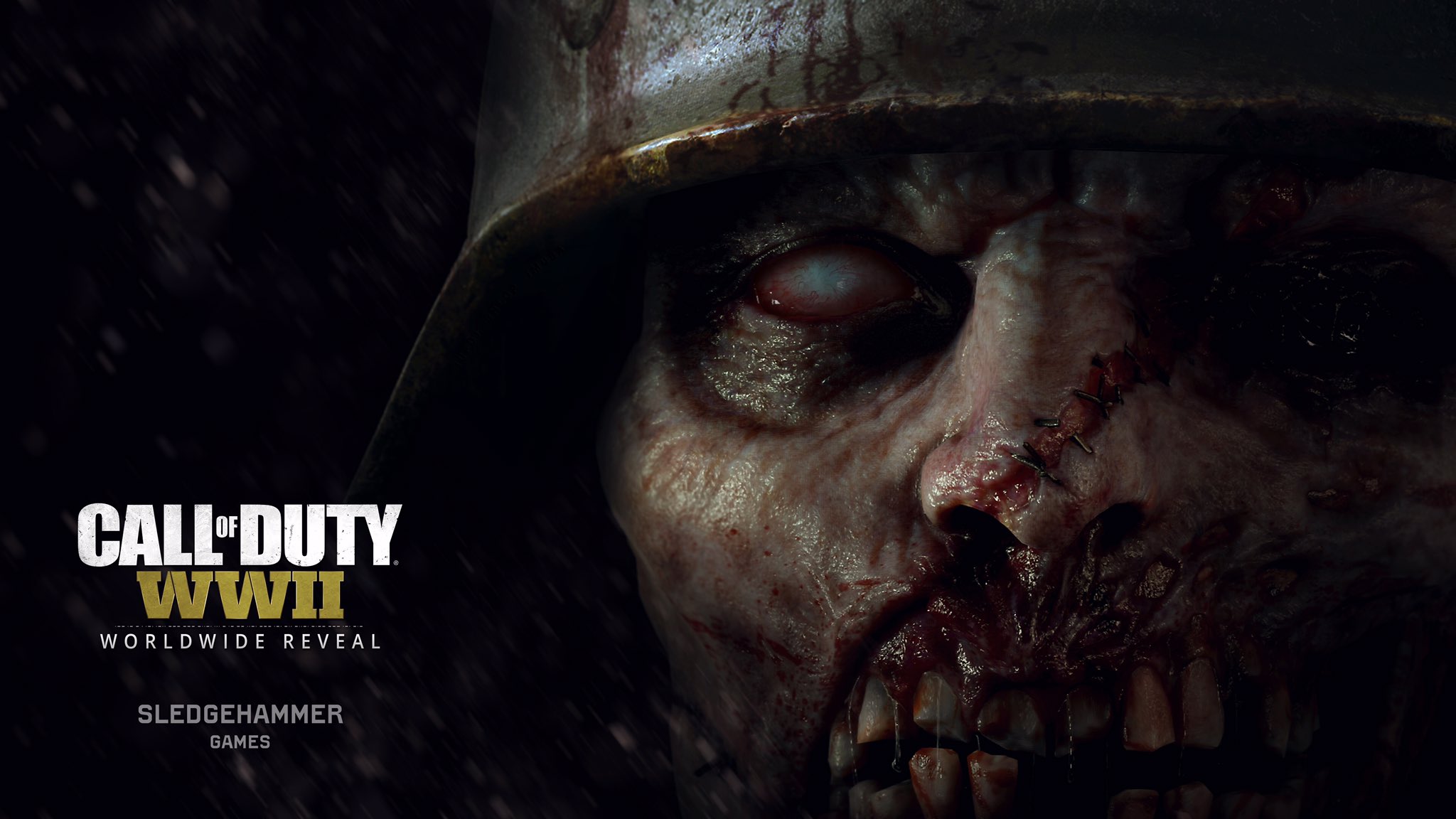 Despite the recent leak of the same, Sledgehammer Games officially revealed the gameplay trailer of Call of Duty: WWII’s Nazi Zombies campaign. It’s appropriately gruesome and brings Call of Duty back to a time when zombies were something to fear. Check it out below.

The Nazi Zombies campaign takes place in Mittelburg, Germany within a Bavarian village. Your objective is to recover various art pieces stolen by the Axis during World War II. Unfortunately, zombies lurk and soon, players will be embroiled in a plot that combines horrifying new creations with little chance for escape.

If that weren’t enough, the trailer also announced that the private beta would start on August 28th for PS4. Those who pre-order gain access and more information will be provided for the beta on other platforms. Though not confirmed, it’s likely that the beta will go open for a day or two so everyone has a chance to play.

Call of Duty: WWII is out on November 3rd for Xbox One, PS4 and PC.