New details on the upcoming shooter have emerged. 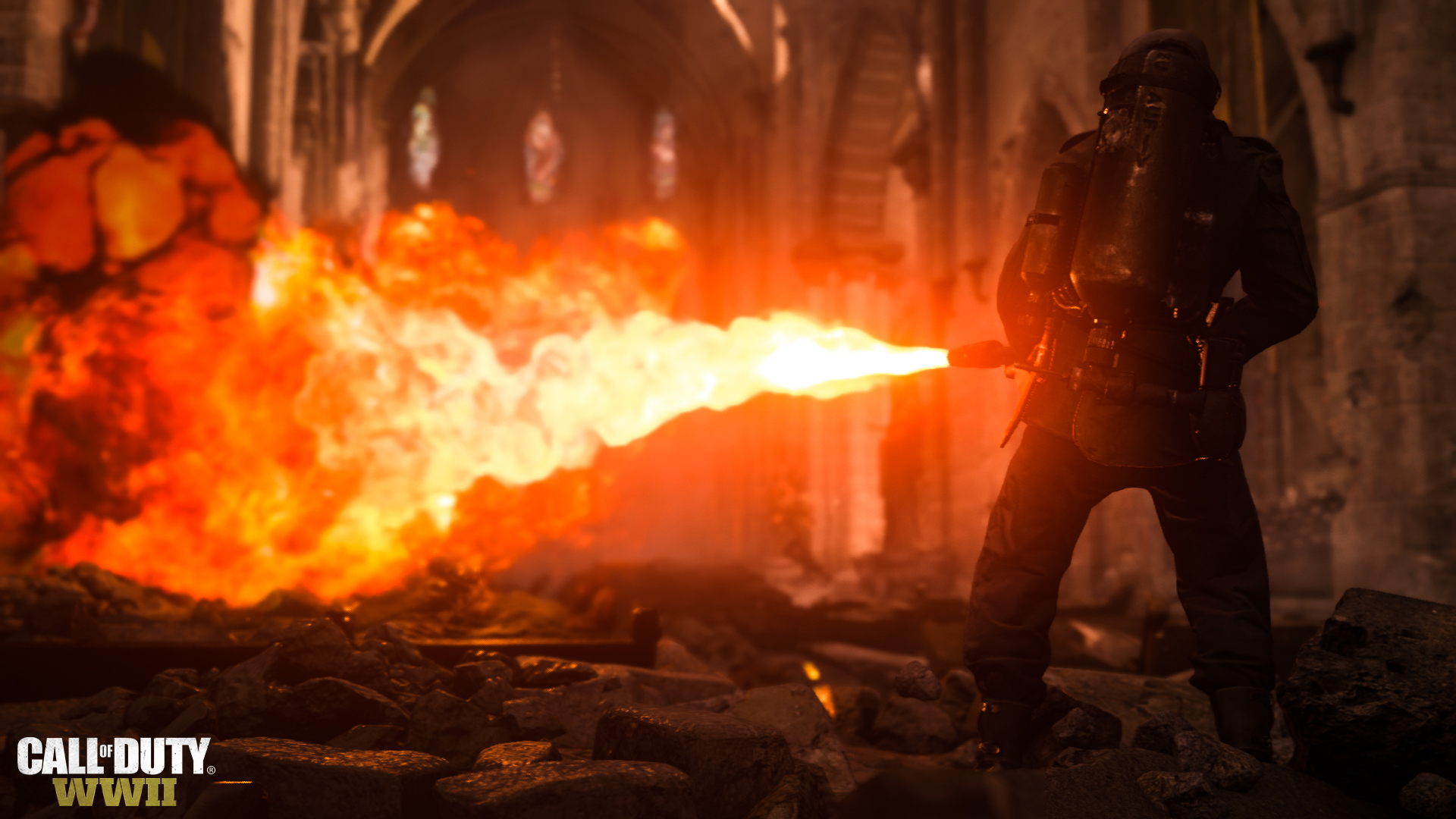 New footage of the upcoming Call of Duty: WW2 has emerged, and apparently, Sledgehammer Games have made some serious technical upgrades to the first person shooter franchise. As per the footage that can be seen in a private beta test by VG Tech (you can view it in full through here), both the PS4 and the PS4 Pro versions of the game will feature dynamic resolution.

The PS4 Pro downsamples when rendering at 1080p. None of that is quite 4K, and it should be considered that EA’s Battlefield 1 last year ran at 1600p (with a dynamic buffer). However, as is apparent from the footage, the game does end up looking quite stunning.

Call of Duty: WWII launches in November for the Xbox One, PS4 and PC. Stay tuned for more updates.