Call Of Duty: WWII Takes Back The Holiday, Makes $500M In First 3 Days

That’s a lot of big green ones. 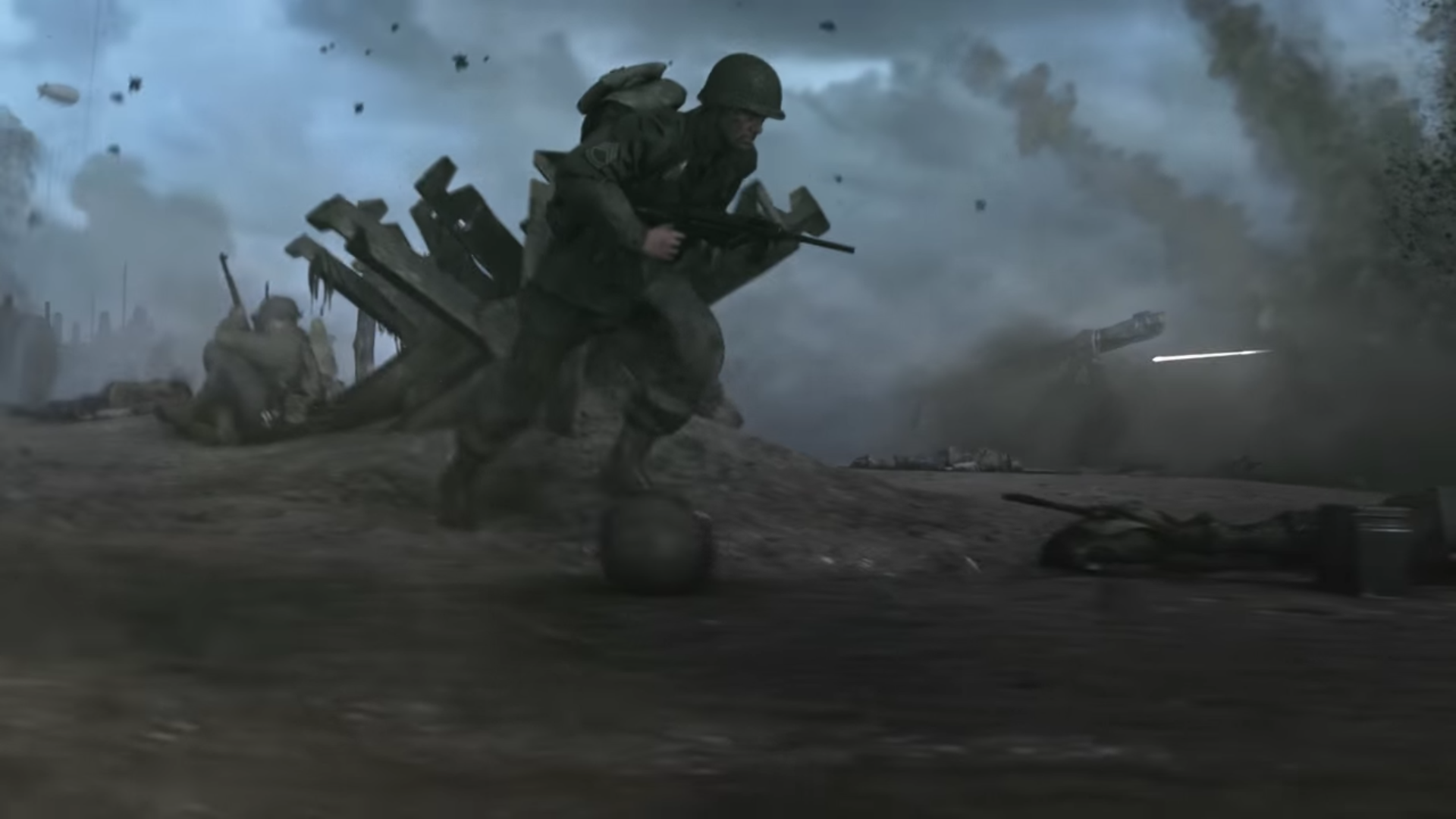 While it was flagging for the last several years, it seems the trick to bringing Call of Duty back to prominence was to retrace its steps. Call of Duty: WWII has been shattering entertainment numbers over the short 3 days since it launched, much to Activision’s delight.

Boasting in a press release about how the fanbase responded to get the squad back together, Activision’s Call of Duty: WWII has a number of achievements to be proud of over the course of a weekend. The game sold twice as many units in the opening weekend as the previous title, set the day one record for full game downloads on PlayStation 4 and earned Activision a tidy $500 million dollars. A feat they’re quick to point out tops the opening weekend for Disney’s Thor: Ragnarok and Warner Bros. Wonder Woman combined.

Clearly a return to form for the Call of Duty series in many ways, Call of Duty: WWII also enjoyed the highest total of concurrent players on current platforms and PC in the series’ history. Activision is committed to supporting the community with continuous updates and content as they go forward.