Call of Juarez Gunslinger Wiki: Everything you need to know about the game

All the information you may need about Call of Juarez Gunslinger.

Posted By Rohan Philip | On 22nd, May. 2013 Under Video Game Wikis | Follow This Author @GamingBoltTweet 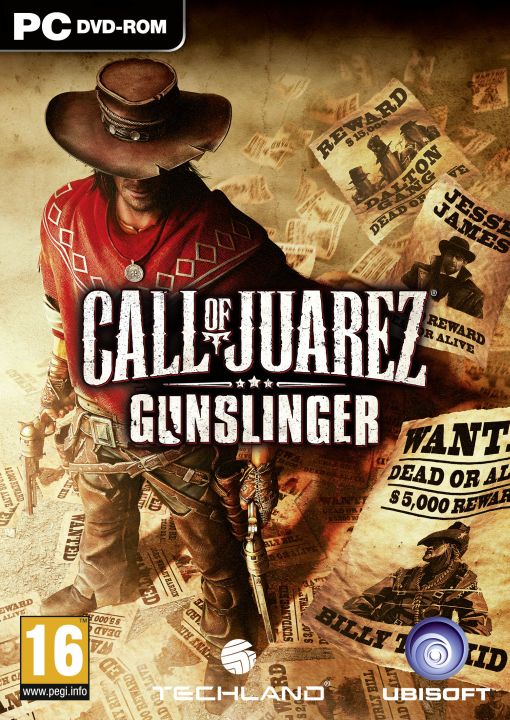 C all of Juarez: Gunslinger is an upcoming Western themed first-person shooter in the Call of Juarez series.

The game is scheduled to be released on May 25th 2013 via Steam, Playstation Network and Xbox Live Arcade.

While Call of Juarez: The Cartel tried to make a cowboy game in a modern setting, Gunslinger returns to the wild west with cowboys, saloons and open terrain.

Techland’s approach to Call of Juarez: Gunslinger was to include some of the elements from Bound in Blood.

Silas Greaves is a man who regales a few people at a saloon with stories of his past adventures. As an ex-bounty hunter, Silas encounters many legends such as Billy the Kid, Pat Garrett, Jesse James, Curly Bill, the Dalton Gang, Johnny Ringo, Curly Bill, Butch Cassidy, the Sundance Kid, Wyatt Earp, Henry Plummer and John Wesley Hardin. Silas encounters and must also hunt down the outlaws to claim their bounty. 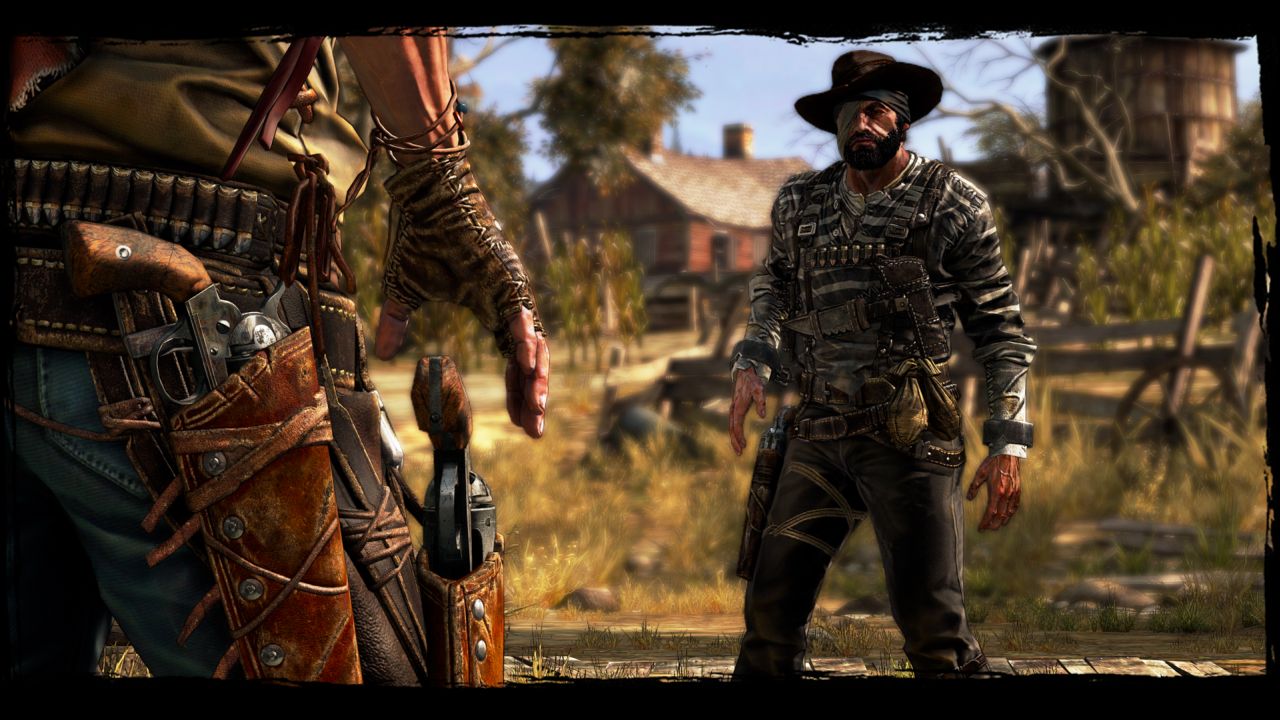 Techland also revealed a musical trailer for the game, titled “The Ballad of Silas Greaves”, which describes the bounty hunter  as the “four holstered Reaper”.

The developers have largely improved the gameplay. Players will have access to new areas like an abandoned steamboat, sawmills, a gold mine and much more, each with their fair share of dangers. Different missions include train robberies, shoot-outs at the abandoned steamboat and plenty of hunting for bounties.

The game in terms of shooting is now more stylish and frenzied. The more kills you get, the more XP points are awarded with which you can purchase a set of skill upgrades. These help improve the one’s gun-slinging tactics and feature throwbacks to previous games wherein players could gun down multiple enemies in the blink of an eye. The last ability was seen in previous games as the Concentration Mode, which makes a return here. It can also be upgraded using experience points. Other abilities include Sense of Death which allows you to dodge a lethal bullet. [reference] 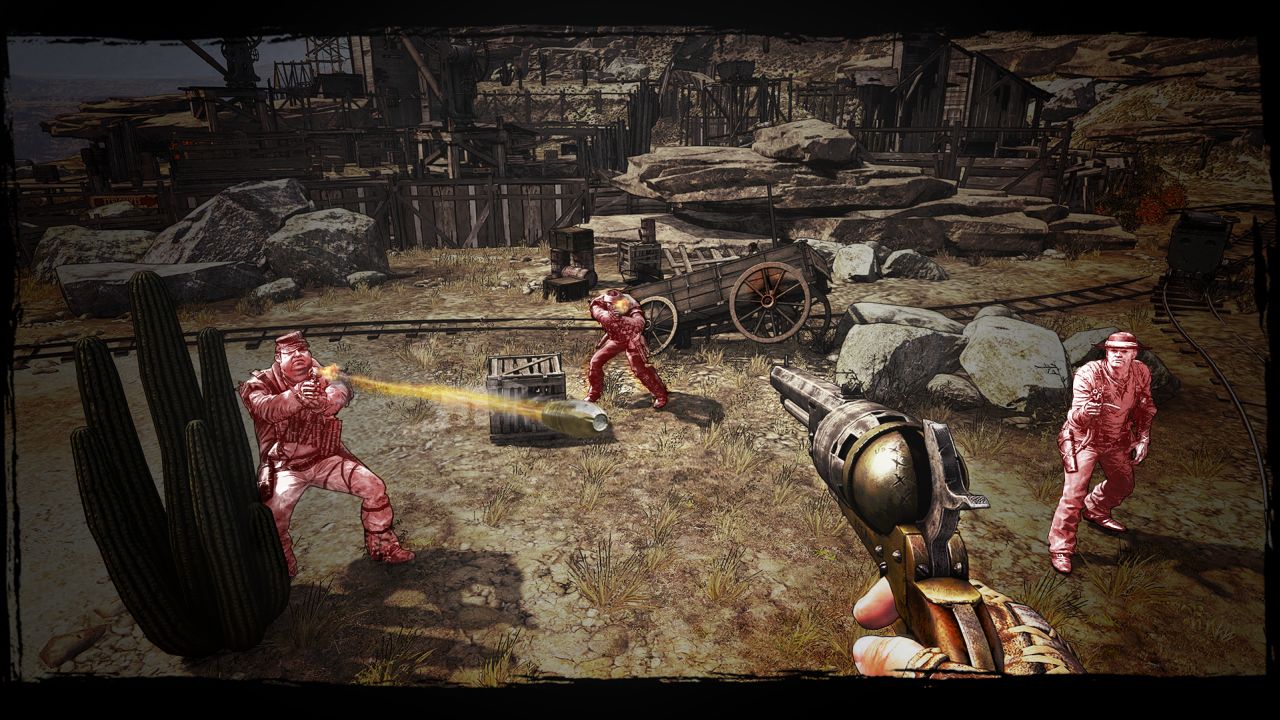 The game will feature different modes such as Arcade Mode of which the player can visit a previous level and try and get a high score. There is also a Story Mode and Duel Mode for playing.