Can Call of Duty: MW2 beat Uncharted 2 to achieve the best graphics of 2009?

Posted By Rashid Sayed | On 05th, Nov. 2009 Under Editorials | Follow This Author @GamingBoltTweet

What a year it has been. And if we thought that the current year has ended for video games than you are very much mistaken. The holiday season is right around the corner and with games like Modern Warfare 2 and Assassins Creed 2  unreleased so far, we don’t really have a clear winner as to who will take the elite title of best graphics of 2009. So far Naughty Dog’s Uncharted 2: Among Thieves is running the show. Many gamers have already give their judgment about the game; that its the ‘game of the generation’. But Activision’s Call of Duty: Modern Warfare 2 is really looking like a stellar game which can give Uncharted 2 a good run for its money in the visuals department. 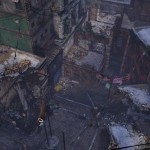 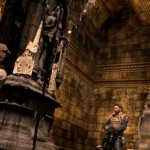 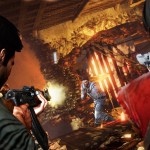 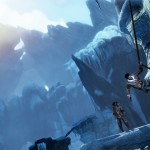 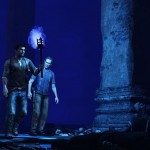 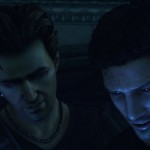 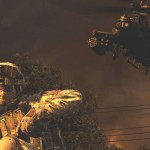 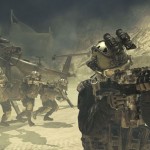 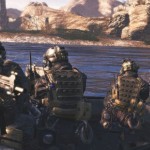 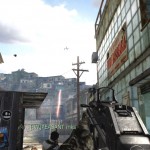 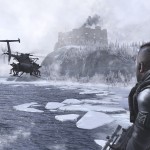 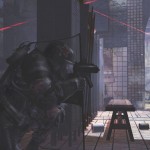 So folks what do you think? Can Call of Duty: Modern Warfare 2 beat Uncharted 2 to win the best graphics of 2009? Its a tough job after seeing what Uncharted 2 had to offer, but its not impossible.

Let us what you think in the comment section below.