Can the Upcoming Skate Save the Series?

Skate might finally be coming back for good but can it reinvigorate the series?

EA has a cavalcade of beloved gaming properties that have been slumbering for years, properties that haven’t seen a new entry in ages that fans would absolutely love to see revivals for. Slowly but surely, it seems like the company is finally beginning to take note of those franchises and the heavy demand there is for them, and as a result, we’re seeing it bring a couple of those back. One of these – and perhaps the one that saw the heaviest demand for the most sustained period of time before EA finally relented and greenlit a new entry – is Skate, a series that EA has finally seen the potential in once again, no doubt motivated by the critical and commercial success enjoyed by the Tony Hawk’s Pro Skater remakes when they launched in 2020.

There’s a lot riding on this game (which is being referred to simply as Skate, implying that its a series reboot). Skate has a huge fan following, not to mention the fact that the series has a great track record, having impresses audiences with each of its three mainline entries so far. Developing a new instalment in a franchise that comes with that level of expectation is never easy, and that becomes doubly true when it’s a beloved series that has been dormant for as long as Skate has. 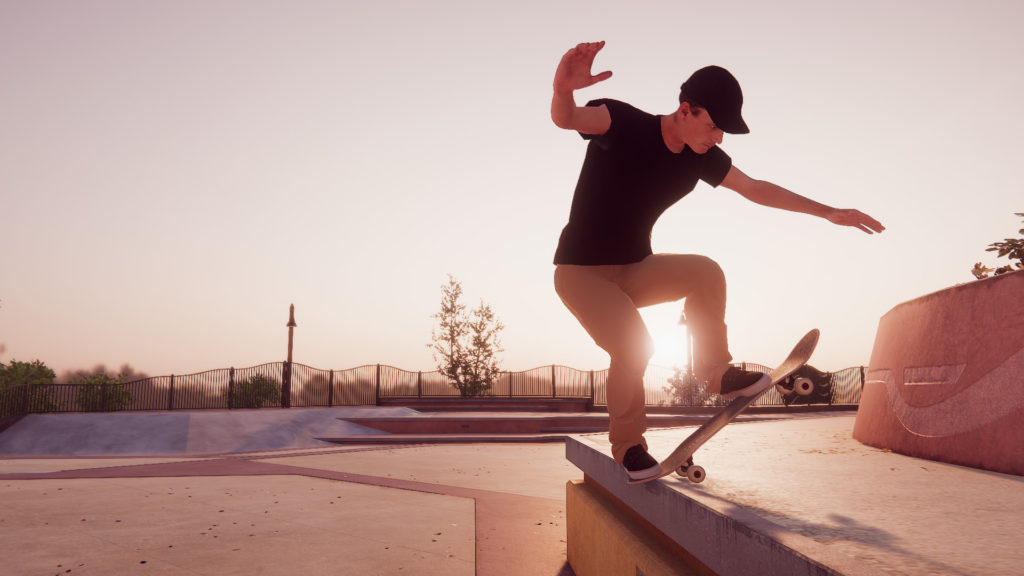 The question – as it often is, especially when it comes to EA – is whether or not the upcoming Skate will be able to successfully revive the series, and so far, things are looking pretty positive. Developer Full Circle has made it abundantly clear in all of its communications – including as recently as late June – that Skate is still in the relatively early stages of development, but even though the game is still probably a ways off from launch, what has been revealed of it so far has looked promising, for the most part.

The one thing that Full Circle seems to be looking to hammer home above all else is the game feel- which anyone who’s played a Skate game in the past will agree is absolutely the right decision. This series is all about immaculate movement and precise controls, of constantly feeling like you’re in absolute control of every little trick, every little jump, every little feint you pull. Of course, that requires practice and familiarity with the game and its systems, not to mention the map you’re skating in, but Skate as a series has always delivered tight, responsive controls and movement that feels great in the moment. Based on everything that we’ve seen of Skate so far and based on all the impressions from its pre-alpha insider testing, it looks like the game is nailing that feeling.

Physics and animations also seem to be shaping up very well, based on these early looks and impressions. Again, Skate has always been strongly associated with ragdoll physics, they’re very much part of the series’ gameplay identity, so it’s encouraging to see the upcoming new instalment making use of them as well. Both on-foot gameplay and the actual skateboarding seem to be shaping up solidly, and if developer Full Circle can craft a compelling open world map that encourages players to really dive into the game’s mechanics, this could easily deliver that classic addictive loop that Skate has always been known for.

Meanwhile, up until this point, the game seems to be taking decent shape with some of its ancillary ideas as well- specifically, its focus on user-generated content. Where the former is concerned, that’s very much something that you’d expect to see in a game like this one, and ultimately, how well the game delivers on that front will depend heavily on whether or not the developers an provide compelling and flexible toolsets for players to mess around with. If they do deliver the way they should, one could easily see the game’s community thriving on the back of the user-generated content side of things.

When it comes to the core gameplay, then, it’s so far so good for Skate. Of course, developer Full Circle and EA have revealed some other details about the game that haven’t gone down well with everyone- such as the fact that it’s going to be a free-to-play title with microtransactions. That’s a model that has let a great many games down, either because developers are unable to keep up with the community’s demand with support and new content, or because they can’t quite get the monetization model right, or any number of other reasons. For many, the fact that Skate is going to use a model with such a spotty track record isn’t exactly encouraging- especially for a game that’s being published by EA.

Developer Full Circle says that the microtransactions in Skate will largely be purely cosmetic or for convenience reasons, for what its worth. Head of product management Isabelle Mocquard said about Skate’s monetization: “We are taking inspiration from other popular titles that are free to play, where spending money is totally optional, and it’s mostly about cosmetics and convenience.” Apex Legends is, of course, a good game to model yourself on if you are taking the free-to-play approach, so maybe there’s cause for optimism here. 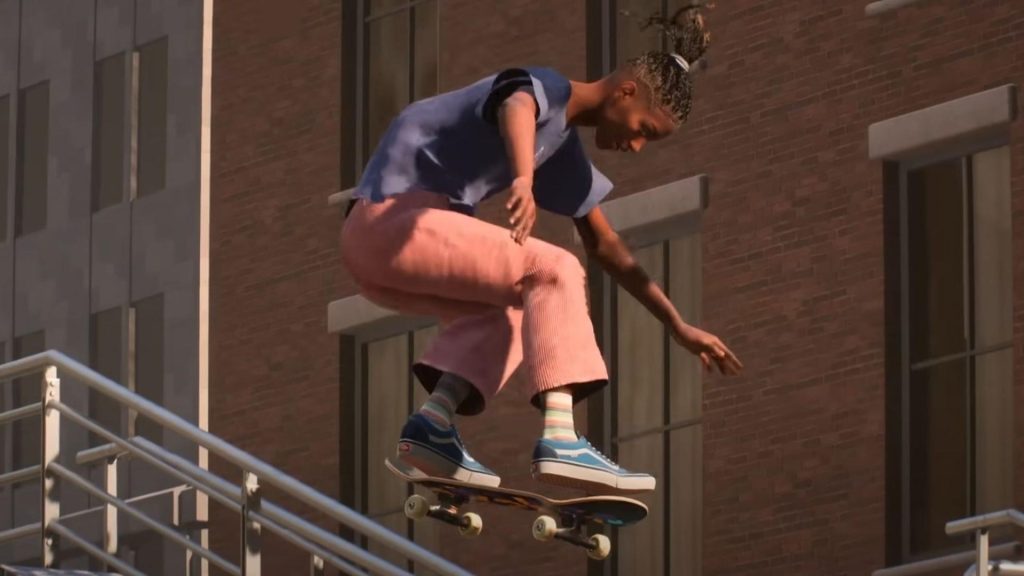 Of course, something else that does give reason to be optimistic is the unusual but refreshing development model that Full Circle has adopted for Skate. The studio seems keen on involving the community as much as it possibly can every step of the way so that it can keep listing to feedback from the players and then make changes as required, should the need arise. If that’s something they can keep up with, they might just be able to not only make the kind of game that series fans are desperately hoping they will make, but also successfully implement a fair and balanced free-to-play monetization model.

Many might have other concerns that generally go hand-in-hand with any game that’s taking the live service approach- like will Skate have enough content at launch to keep players busy for a while? Will Full Circle be able to keep up a steady stream of content following the game’s launch that keeps its player base satisfied, and keeps pulling new players in? There’s a laundry list of games that have failed on those fronts and crashed out hard, and honestly, it’s a fool’s errand to even try and make predictions for something like that. The best we can do is hope that Skate can pull it off. It certainly seems like Full Circle and EA are giving the game the development time it needs- now let’s just hope they have a proper content pipeline in place for the game’s post-launch life as well.

Ultimately though, there’s reason to be excited for Skate. There’s a whole host of beloved franchises under various publishers out there that are being wasted in dormancy, so it’s great to see EA not only bringing Skate back, but seemingly also giving it the development time and backing it needs. The free-to-play model is definitely a risk, yes, and if things go wrong, it could blow up in the game’s face- but so far, we’re optimistic that that won’t happen. So far, it looks like Skate might finally be coming back for good.