Canceled Dreamcast Castlevania Game Leaks Online, And You Can Play It

It was 25% complete when it was canceled. 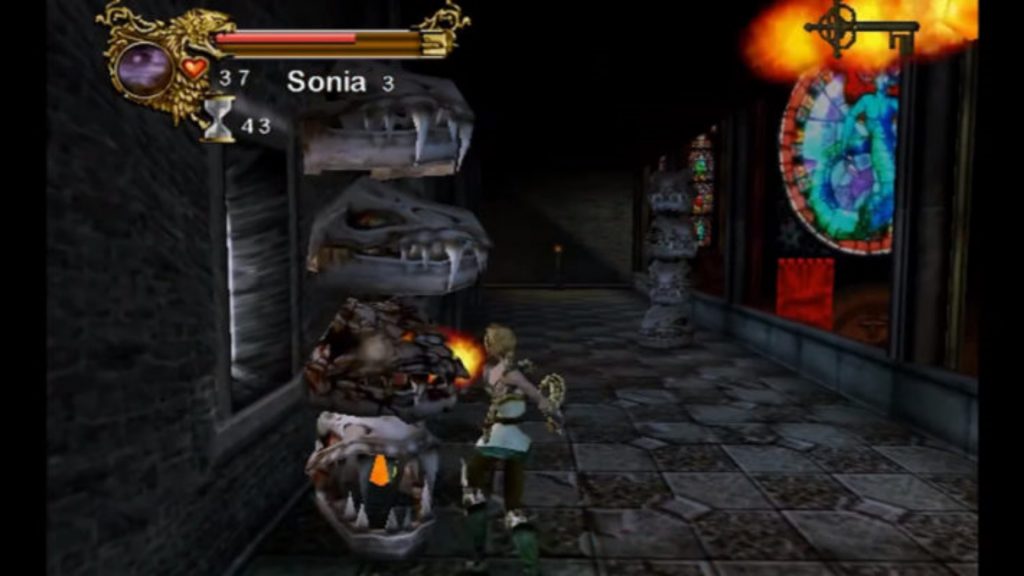 Castlevania Resurrection was announced at E3 1999. A build was shown to press and VIPs behind closed doors. It was quietly canceled less than a year later, and the world mostly forgot about it. The game was said to have been around 25% complete when it was canceled, but about the only proof that the game ever existed, aside from a demo pretty much nobody saw, is an old preview article from IGN and assorted magazine pieces.

Until now, that is. After more than 22 years, Colby Laurent, the owner of the Sega Dreamcast Info Preservation Games website, got his hands on a copy at auction and released a ROM image that can be played on both Dreamcast emulators and the original hardware.

The game features five levels (though one is only accessible via emulation) and lets players control Sofia Belmont, the first member of the legendary vampire hunting family. While the levels would likely have been connected in-game, this is an incomplete build. Players can move through the levels using the debug menu, which is accessed by pressing start.

Because the build is so early in development, large sections of it don’t work. Sonia’s roll hasn’t been properly implemented, the game’s lock on system doesn’t work, and there are a number of other bugs and several crashes.

Castlevania Resurrection is the latest of several unreleased games that have leaked recently. In February, a nearly complete build of the canceled GoldenEye 007 remaster that was in development at Rare leaked. That leak was followed by a fully playable leak of a prototype of Rare’s canceled Dinosaur Planet, which would later become Star Fox Adventures.