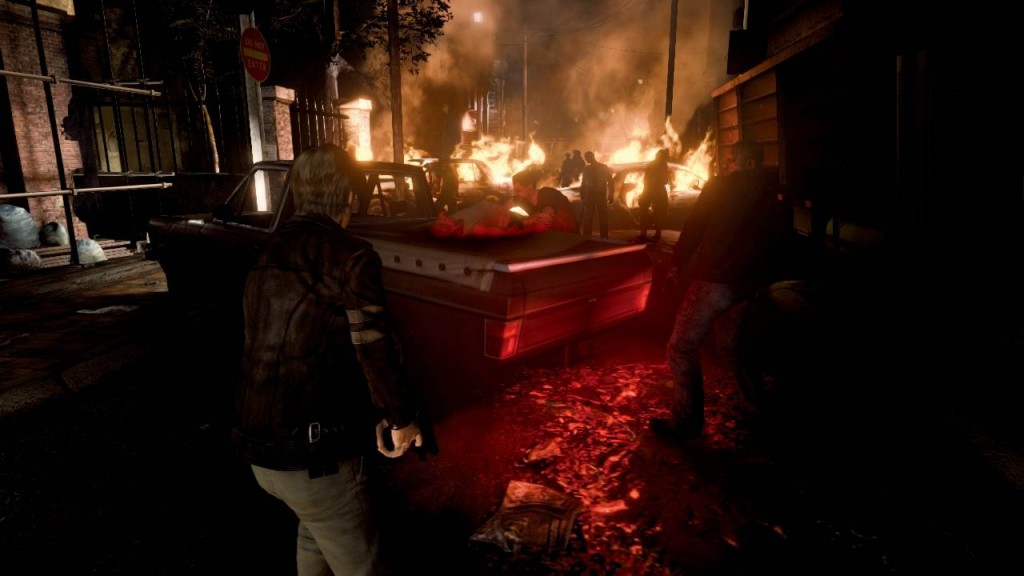 Capcom has been enjoying good success lately and their net profit has increased by 355.1%. Now before you roll your eyes, please keep in mind that this is year-on-year profits and the amount they showed was ¥4.1 billion–which is approx. $51 million.

Dragon’s Dogma shipped 1.2 million copies, which is great since the target for that game was 1.5 million. They also closed 2 unprofitable arcades (via GI.Biz), and that leaves them with a total of 35 worldwide. They have also been concentrating on social and other areas, which was not that high revenue generator.

Their digital contents business which includes social as well, did pretty well and has posted revenues of ¥35 billion, which is about $482 million.