Captain Morgane and the Golden Turtle releasing on February 24 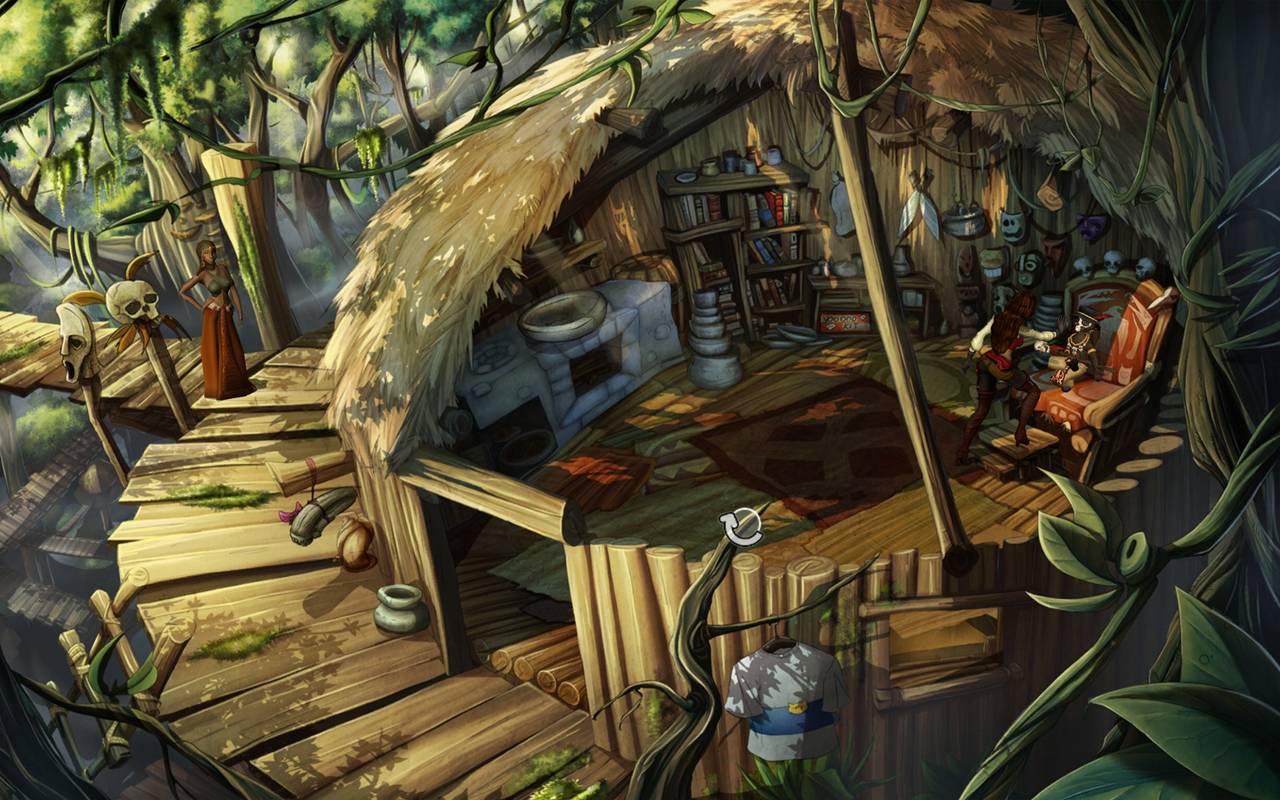 Wizarbox have announced a new game, Captain Morgan and the Golden Turtle.

Fabien Bihour, Wizarbox CEO said, “We wanted to build on the success of So Blonde with a character we grew to love – Morgane Castillo. But more than that, we wanted to build a world which was a worthy partner to Steve’s great storyline and script. As a studio we’re experienced in creating adventure games and wanted to give the player as many potential directions and activities as possible. We had to develop incredibly detailed interactive environments and high definition enabled us to do just that.”

The game will support the PS Move controller. Fabien continues, “We wanted to make the 20 hours of gameplay time as immersive as possible so using the Sony Move made perfect sense, especially when looking for those elusive clues!”

Julien Millet, Wizarbox project manager of the title said, “Captain Morgane was a challenge from the outset, especially in developing Morgane’s world and the cast to fill it. We have over 40 fully fleshed out characters with back stories and 50 highly detailed individual environments set over 5 islands – it’s not just an epic story, it’s an epic game in itself!”

Tagged With: Captain Morgane and the Golden Turtle, ps3, wizarbox