Ready for adventure, now together. 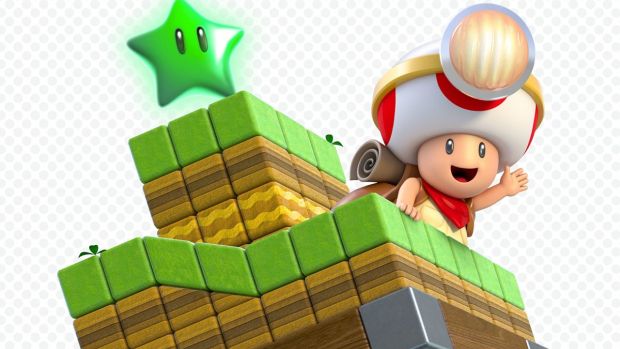 Nintendo is showing the Switch version of Captain Toad: Treasure Tracker some love. Speaking during their Nintendo Direct broadcast yesterday, the company revealed that it will be bringing out paid DLC for the game next month, which will bring 18 new challenges to the game, including five new courses.

The expansion is called Special Episode, and can be pre-ordered on the eShop right now. But even if you don’t want to pay for the game, Nintendo is sweetening the pot on Captain Toad for you. The game now supports full co-op play on every single course thanks to a free update that was released for the game last night right after the Nintendo Direct was done. The good news is that the upcoming DLC, when it launches on March 14, will support the co-op as well. You can watch the announcement, which also includes gameplay footage of the new features, below- the video’s timestamped, so just hit play.