Bandai Namco has announced that Captain Tsubasa: Rise of New Champions will be receiving new free and paid content. 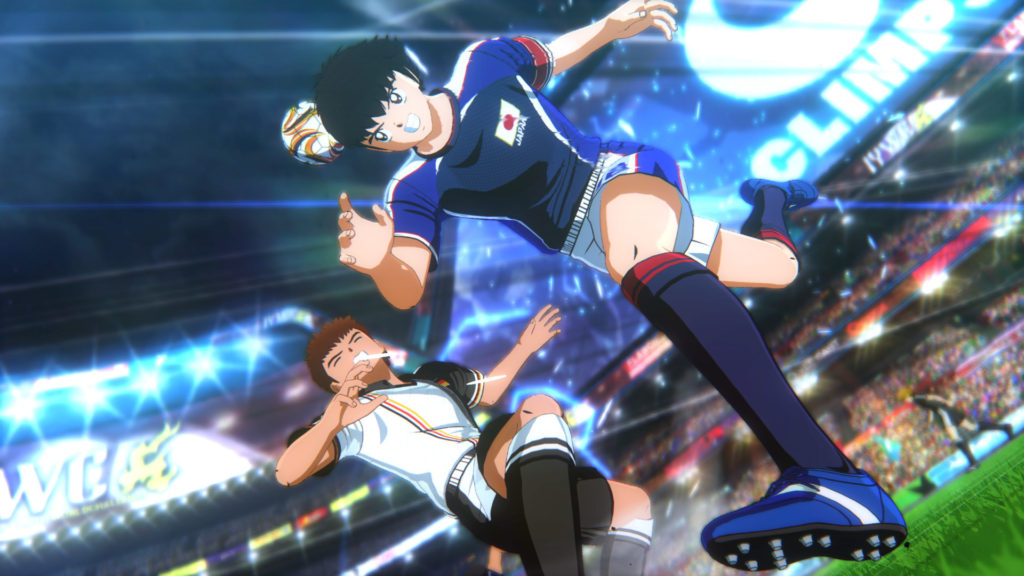 Bandai Namco has announced that its bonkers anime football game, Captain Tsubasa: Rise of New Champions, will be receiving new content in the form of both free and paid DLC.

Firstly, players will be getting a new episode and new hero, focusing on Hirado Middle School, and letting players interact with characters such as Hiroshi Jito and Mitsuru Sano. The episode is free and also brings a new game mode, and best of all, is available today.

Additionally, the game will also be receiving a new paid DLC drop, called Episode: Rising Stars, which will focus on the story of three characters: Taro Misaki, Hikaru Matsuyama, and Karl Heinz Schneider. The DLC is slated to launch on March 31, with six more characters planned for the near future.