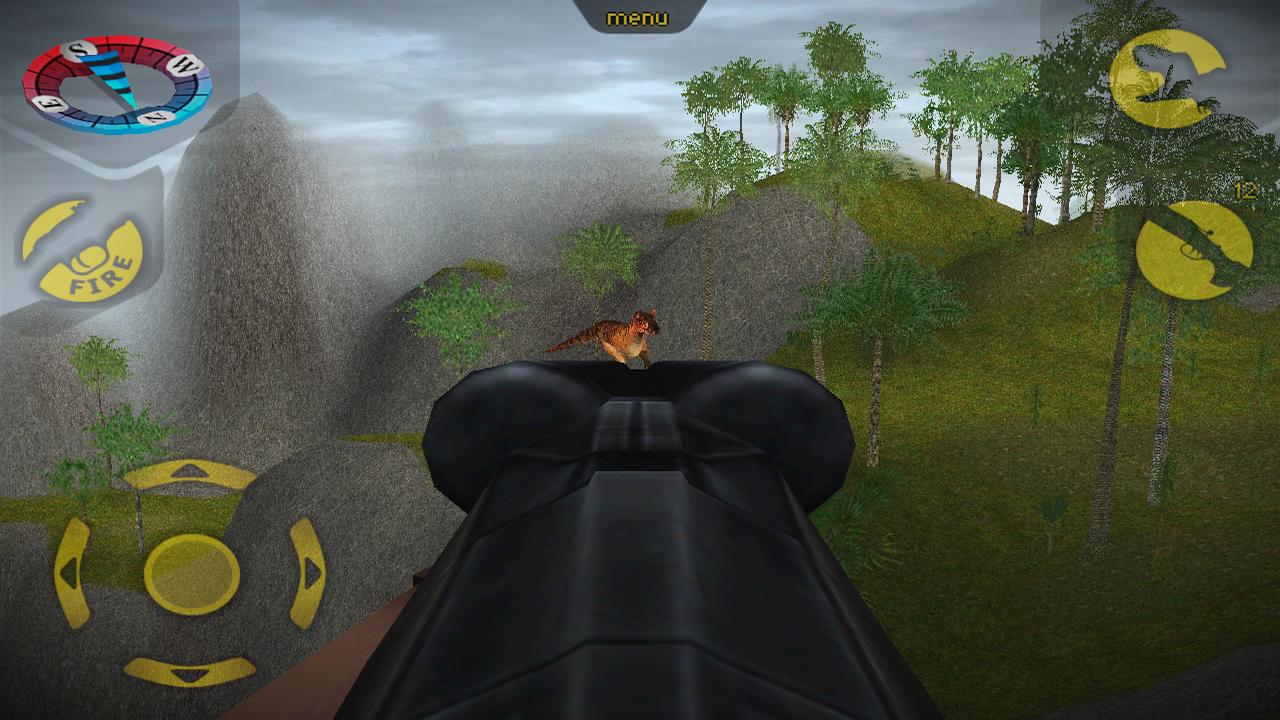 Carnivores: Dinosaur Hunter HD, a re-imagining of the classic dinosaur hunting simulator game, Carnivores, has been announced for PSN for later this year in both North America and Europe. Carnivores was a PC title, before it got ported to iOS, Android, and PlayStation Portable.

Carnivores: Dinosaur Hunter HD will be hitting the PlayStation Network Store for PlayStation 3 in North America on September 10, with a later release date in 2013 for Europe. No release for other territories, or even other platforms, including Sony’s own PlayStation Vita, which shares a lot of PSN games with the PlayStation 3, has been announced so far.

The game is also announced to have full support for the PlayStation move accessory, for when you use a crossbow. There will be other weapons available, including a tranquilizer gun for those who don’t feel comfortable shooting a helpless, sweet and innocent Tyrannosaurus Rex to death.