Beatshapers, the team who brought Stardrone are now working on a new PS3 and PSP game. The game will also be co-developed by Tatem Games.

The player is free to roam across big environments with scenic views, tracing and shooting mammoths, saber-tooth tigers, giant deers and other amazing species. However, animals are carnivorous not only by name but also by nature, and while you can survive or escape the attack of giant deer’s antlers, it’s better not to joke around with a smilodon.

Apart from standard weapons range, players can choose hunting accessories like cover scent not to be spotted by aggressive animals. Exclusive freedom of choice together with animal-friendly tranquilizer instead of gun make the game appealing to all categories of gamers who have ever wondered what would the life of our ancestors look like if they had radars, crossbows and pistols.

Check out the new screens below: 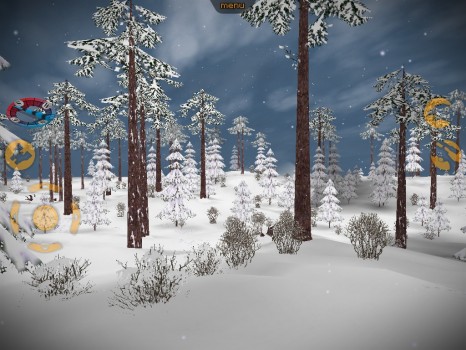 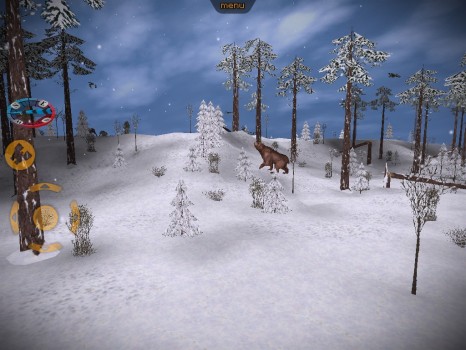 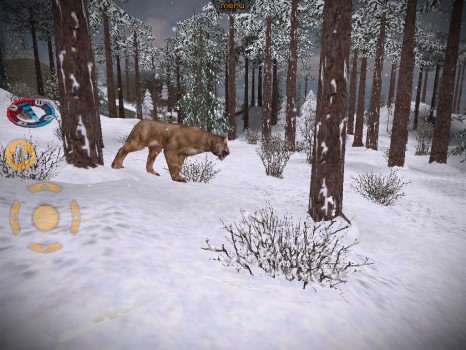 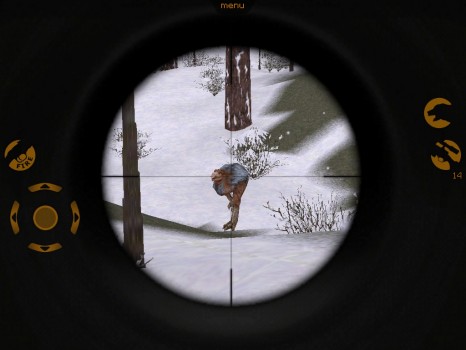 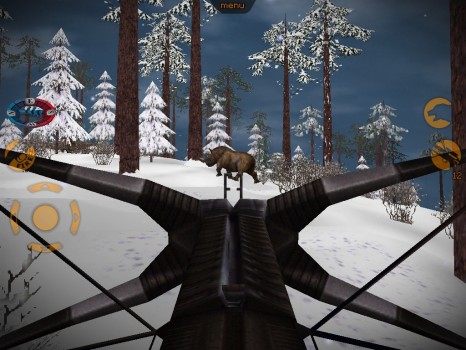