Castle of Illusion: Starring Mickey Mouse is the upcoming remake of the original Castle of Illusion game that was released back on Sega Genesis in the early 1990’s. Sega has decided to go back in time and re-introduce the platforming game to today’s modern technology on the PlayStation 3, Xbox 360 and PC. 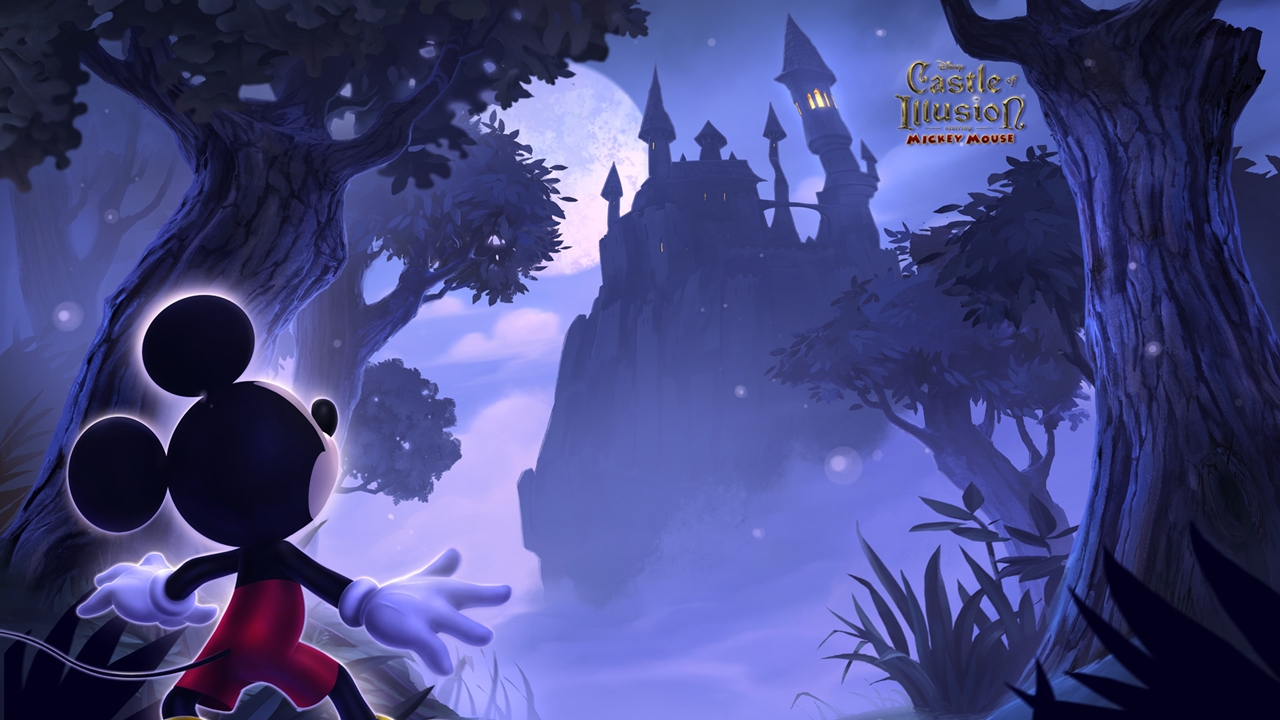 So how did Sega go about re-making the old classic title to create an experience that is appealing to today’s standards? Well, for one they went back to the original director Emiko Yamamoto who created the game the original Castle of Illusions: Starring Mickey Mouse. Second, they wanted to make sure the game is keeping its Disney charm and animations up to par by stressing the importance of character animation. At this year’s E3,  I managed to get a hands-on  demo for Castle of Illusion: Starring Mickey Mouse at the Sega booth. Was I left with positive impressions? Find out in this preview by reading down below. Let’s begin.

The best thing about Castle: of Illusion: Starring Mickey Mouse is its presentation. Sega did a fantastic job at providing classical sounds, animations and visuals in a Disney-like fashion. Castle of Illusion: Starring Mickey Mouse is full of classical Disney moments as soon as you look at it. It’s not some cheap knock-off that was made by a unknown developer who tried to match the magic of Disney. Instead, this is a full fledged roller-coaster ride that we all used to know and love. 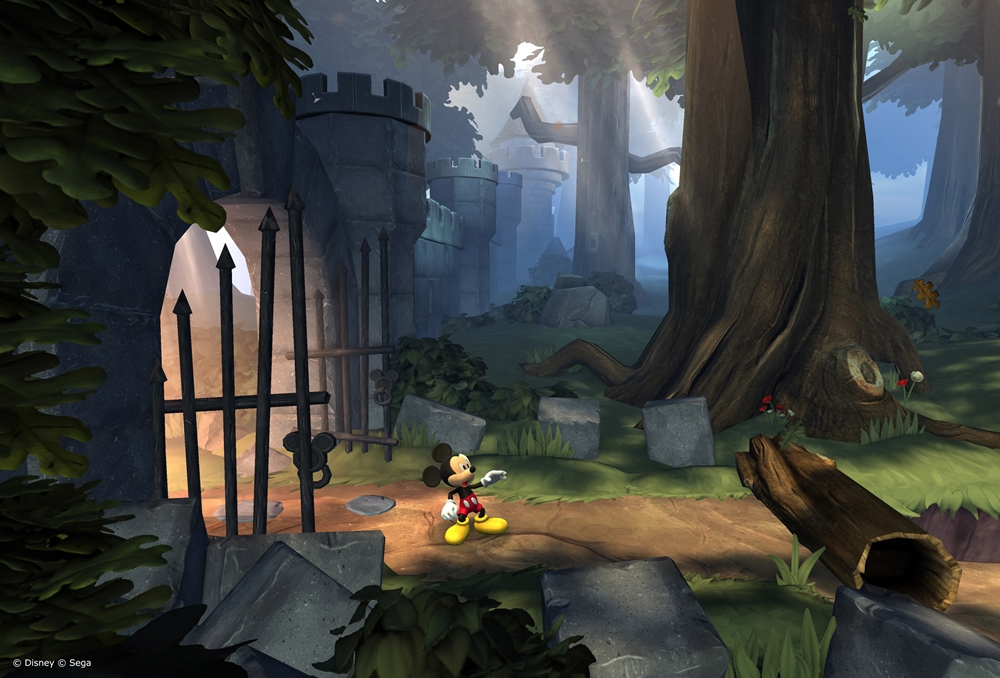 If you’re looking for a platforming game that is full of charm, fantastic animations and re-imaging of classical Disney themes then Castle of Illusion: Starring Mickey Mouse is the perfect answer. The game’s presentation is appealing to both adults, children and families.

Castle of Illusion was one of the games I wanted to check out at this year’s E3 due to the fact that I am a Disney fan and Mickey Mouse is a significant part of my childhood. I used to watch Disney cartoons all the time, especially if any of them included Mickey Mouse. Obviously, my passion for gaming also led me to playing Disney games like The Lion King, Alladin and Chip’n’Dale on the Nintendo Entertainment System back in the 1990’s. However, I never got to play the original Castle of Illusion on the Sega Genesis, so I didn’t get to experience the game at it’s original form. Meanwhile, ever since I heard of the remake, I was instantly intrigued and wanted to check it out. I won’t be able to give you my comparison impression to either of the games since I didn’t play the original, but I will touch upon the game’s overall feel and mechanics. 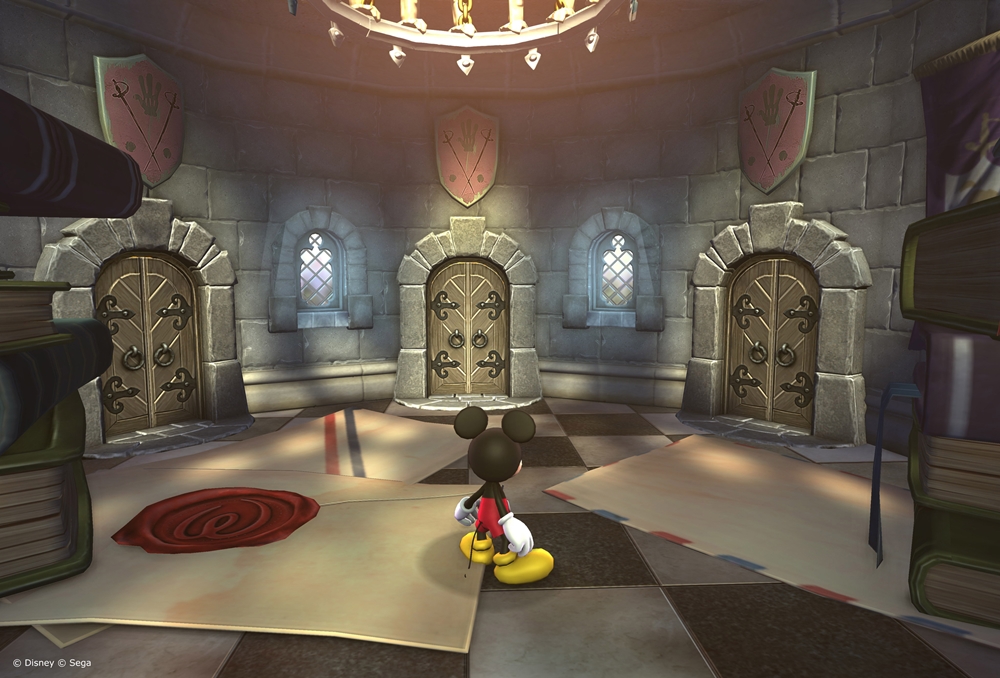 The demo started with Mickey standing inside a castle hall that had several rooms with closed doors. Each room represented a level in the game, and the castle’s main hall acted as the game’s main hub. Most of the doors were closed off, so I went into the door that was open which lead me to one of the indoor castle levels. Castle of Illusion: Starring Mickey Mouse felt just like an old school 2D platforming title with the exception of extraordinary Disney-like visuals and animations. It was exciting to play a game that reminded me of how Disney platforming games were back in the day. 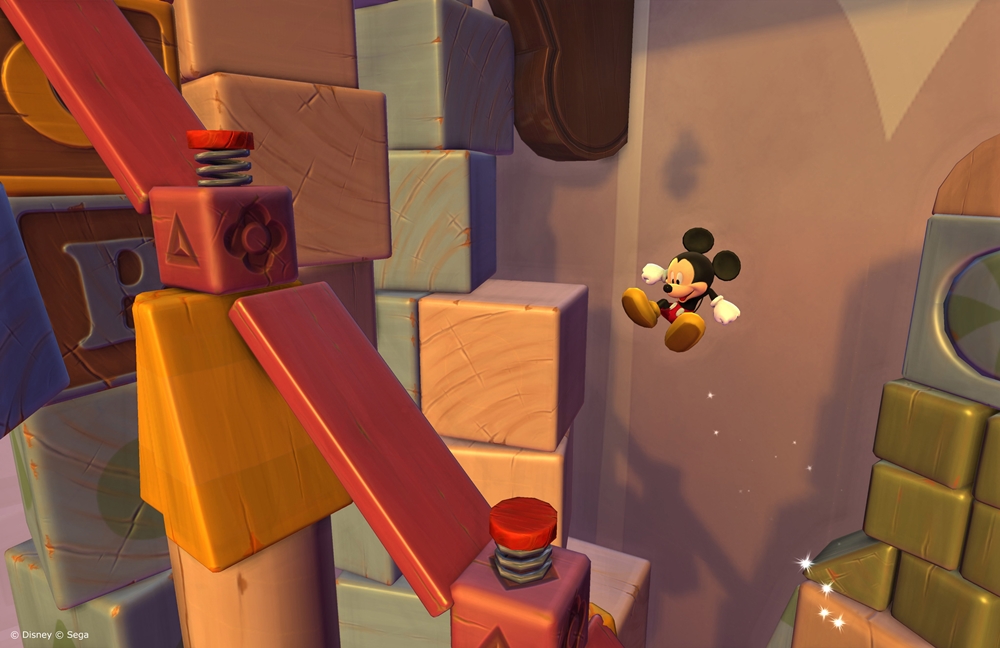 The gameplay mechanics were quite simple, you run, jump and kill enemies as you traverse from point A to point B throughout the stage. Overall, the controls and the platforming was responsive. It was easy to get into and start having fun right-off the bat. The game doesn’t have anything complex or annoying to figure out; instead it focuses on delivering a 2D/3D classical platforming experience. The formula is quite standard, if you’re looking for something revolutionary here for platforming then I am afraid you won’t find it here. This is not a new platforming game but instead a remake of a classic that was memorable and fun back in the day. All Castle of Illusions: Starring Mickey Mouse is trying to do is to re-create that original feeling that the old-school game had.

If you’re looking for a platforming game that is full of charm, fantastic animations and re-imaging of classical Disney themes then Castle of Illusion: Starring Mickey Mouse is the perfect answer. The game’s presentation is appealing to both adults, children and families. While I only played a bit of what the game had to offer, I think most people will be happy with the results and re-creation of the Sega’s classic platforming game.

Stay tuned for our review of Castle of Illusion: Starring Mickey Mouse when it hits the digital stores on PlayStation 3, Xbox 360 and PC later this Summer.