Castlevania dev’s new game for Xbox One, PS4 is “completely different,” not coming to Wii U 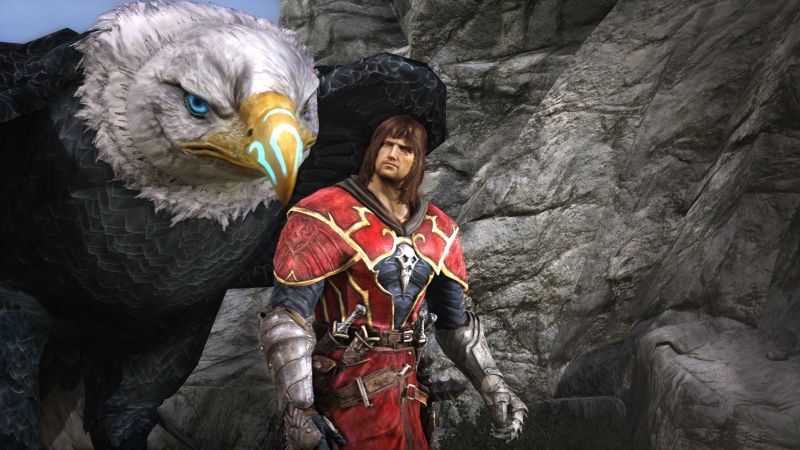 Mercury Steam are signing off on their take on the Castlevania franchise with the upcoming Castlevania: Lords of Shadow 2, which will hit the Xbox 360, PlayStation 3, and PC later this year, but they have already begun to discuss their plans for the future.

Gamespot reports that he confirmed that his new project will be completely different from Lords of Shadow, and that it will hit the PlayStation 4 and the Xbox One, but that it will skip the Wii U entirely (although he did not specify why).

He talked about some concepts and ideas that his team had had that did not make it into the Lords of Shadow games, stating that it was entirely possible that these ideas made it into the developer’s future games.

He also shot down all speculation regarding a potential Xbox One or PlayStation 4 port of Lords of Shadow 2 entirely, stating that since that would entail a significant reworking of the engine, it would not make sense as a venture, and that it would not be happening for this reason.

Microsoft says that its "ability to continue expanding Game Pass has been hampered by Sony’s desire to inhib...

OverBorder Studio and Team17 have announced that the upcoming Soulslike action RPG will also be available on N...

Publisher Dotemu says the team needs "a bit more time" on the strategy RPG. It's in development for Nintendo S...

The four-player multiplayer title is launching for the Nintendo Switch in a week's time, though a price point ...