Castlevania: Harmony of Despair will give you and upto five other players control of past Castlevania protagonists. Players will be able to explore sprawling environments and castles as freely as possible, and the game will support a 2D visual theme, similar to that of the DS Castlevania titles. 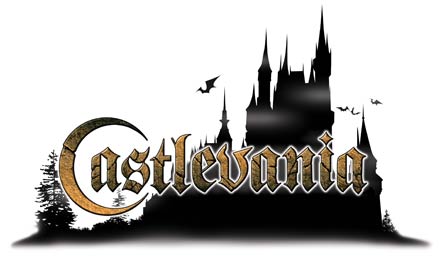 Catlevania:HoD, Xbox’s Summer Arcade lineup’s central title, will be releasing with other games which have been listed below:

All of these titles will share the price of 1200 Microsoft Points.