With this level of professionalism, it's amazing the game didn't turn out worse. 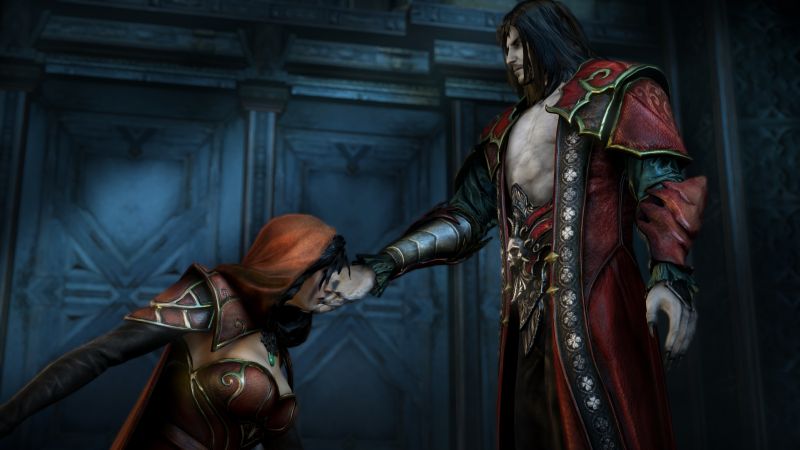 If you were wondering why Mercury Steam’s Castlevania: Lords of Shadow 2 was far worse than the original, then rest assured that the developers aren’t exactly clueless about the same. In speaking to Kingshango, a user of Castlevania Dungeon, an anonymous developer from the studio pointed out the working conditions and blamed the game’s quality on director Enric Alvarez.

“The vast majority of this team is aware that the game we’ve done is a real piece of shit that has nothing to do with the first one’s quality and production values. Nobody is surprised by the low reviews we’ve got.

“If there’s someone to blame here, that’s Enric Álvarez. He is the person who has led a broken development based on his personal criteria, completely overlooking programmers, designers and artists. Despite his nice look to the press, often considered as some sort of creative ‘visionary’ in the looks of David Cage and Molyneux, this guy has serious problems. He is a mean and naughty guy, and since the ‘success Lords of Shadows 1′ his ego has grown to the point of not even daring to say ‘hello’ when you meet him in the hallway.

“His distrust to his own workers is enormous. Most of the development team often found out features of the game through press news, rather than from the studio’s head – unbelievable. And there is no corporate culture here at all… this is just a handful of people working blindly and at the disposal of an alleged visionary.”

The man also talked about the various archaic practices happening at the studio. For instance, “The studio’s signature engine (one with many flaws) was solely coded by two guys, one of them being a founder of the company and Enric’s confident. Access for the new programmers to the source code to update or refurbish the engine is denied, so things are still done in a 10-year-old fashion.” He also talked about the “erratic and beheaded” nature of the art direction along with the “QA department is treated like cattle, with shameful wages and almost everyday bullying.”

“Often here newbie developers know more than their own bosses. This structure only leads to a slow, messy and absurd development process, with the end result of Lords of Shadows 2 being a perfect example of what happens due to that.

“Absolutely every design idea has to be monitored, taken away and mutilated by Enric Álvarez. Several game designers have grown tired of this and have abandoned the studio.”

Konami hasn’t remained oblivious to the failings of Lords of Shadow 2 either. Since release, 35 employees have been laid off. “Expectations for our future are quite bad.

“And finally, because not everything is bad in here, I wanted to say that the real team behind this company is an incredible bunch of people. If all those guys who are not allowed to be promoted due to our Jurassic studio leads had the chance to set the course of the company, our future would be so bright.

“There’s just so much passion and talent here, more than I’ve ever seen anywhere else, but it’s completely held back. I really hope that those who read this understand what we’ve lived here. Someone has to say this so it is not lost in time after the game’s launch.”

What are your thoughts on the above? Let us know in the comments. You can check out our review of Castlevania: Lords of Shadow 2 here.