"Last minute issues" make the developers delay the DLC for the Xbox 360 version of Lords of Shadow. 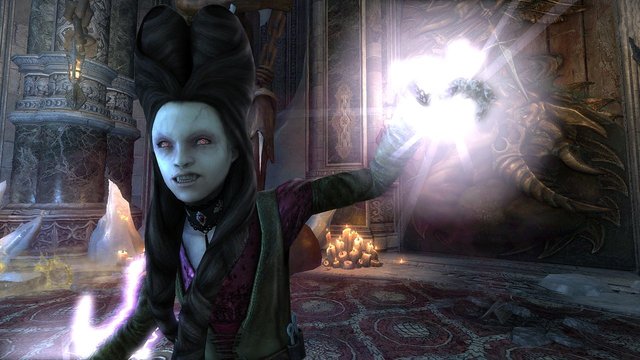 The ‘Reverie’ DLC for Castlevania: Lords of Shadow, which was released last week for the PS3, has been delayed for the Xbox 360 due to some ‘last minute issues.’

Executive producer Dave Cox said via Twitter, “There is a last minute issue with 360 version which we are working with Microsoft to fix. Hopefully will be quick.”

The DLC pack is supposed to be the first of the two add-ons planned for the game.