For the PS Vita. Really? 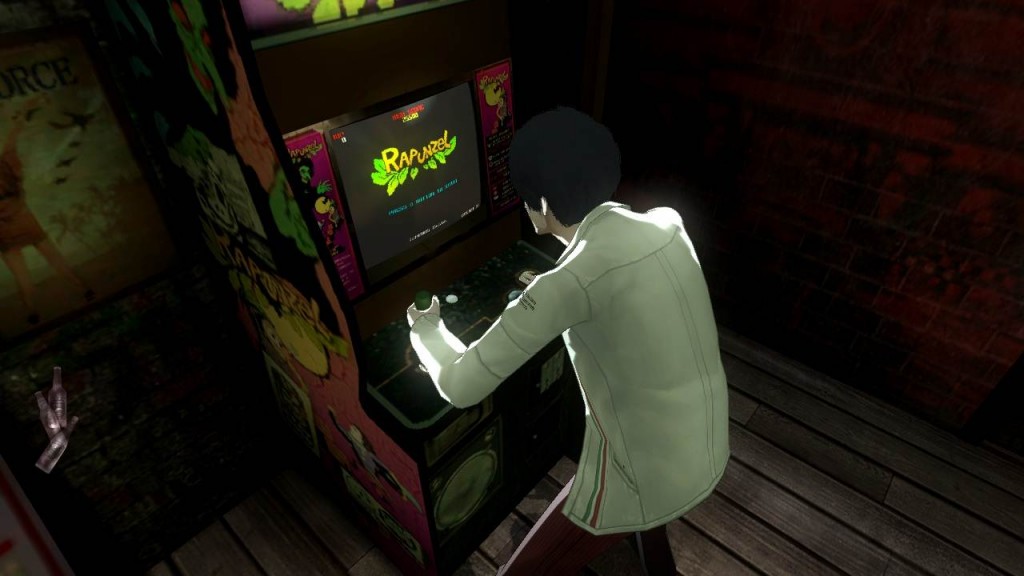 Turns out that Atlus does games besides Persona (who knew?). Cathrine launched late last generation, and it was a quirky little puzzler that lured in unsuspecting players and then beat them over the head with a compelling tale about relationships, free will and really hard climbing puzzles.

Announced for PlayStation 4 and the never dead PlayStation Vita, an updated version titled Cathrine: Full Body has now been revealed. The remaster is set to feature expanded content over the original game, including new puzzle mechanics, and a new mode. Just in case you weren’t confused enough by Cathrine and Kathrine, There will be a third Cathrine, who goes by Rin. The additional heroine adds new endings, new cutscenes involving additional events.

Online battles will also feature, since when the original game launched the team never considered that there would ever be an eSports scene around the game. As the game has only been announced for Japan, when it eventually gets localized we could see it come to additional platforms. Atlus has a history of only worrying about the Xbox platform once they’re launching in the west.