A demo is also coming soon. 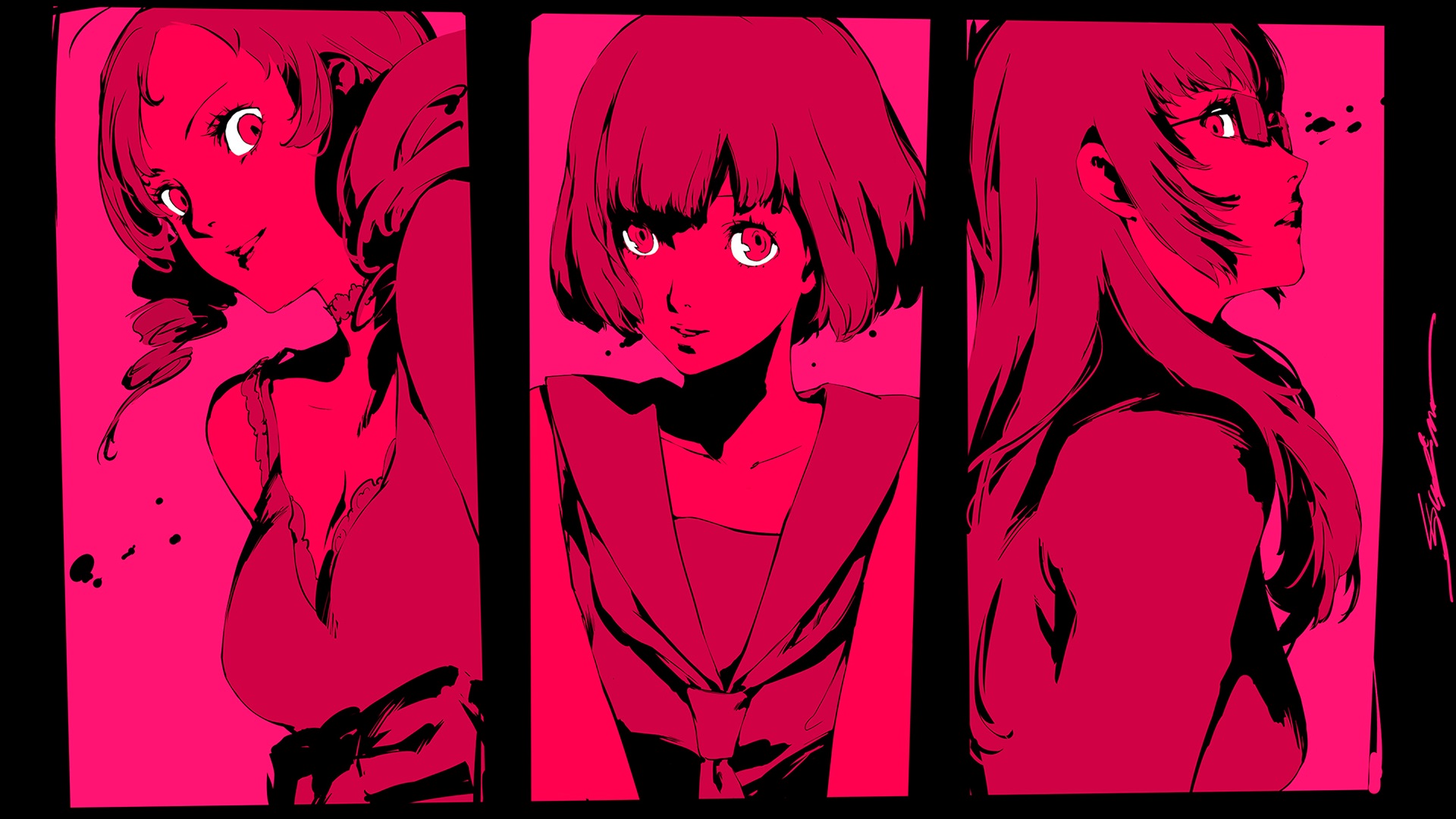 There are a lot of strange games out there, but they don’t quite get as strange as Catherine. The game is all about a man on the verge of marriage who finds himself in a love triangle, all while he has dreams of being a sheepman. And the game is a puzzled-based affair where you must climb a tower in increasingly difficult stages (also, did I mention a supernatural succubus is part of this love triangle?). The Full Body re-release adds new story, lots of extra options, and it looks like we’ll be getting a portable version.

Atlus released a Q&A and trailer for the game, confirming that it will come out on July 7th. The game will release with all the DLC from the previous PS4 and Vita releases, as well as three new alternate VAs from actresses from the Persona titles, and the ability to play multiplayer on a single Switch with two joycons and local wireless multiplayer if you have two Switch consoles. The Vita version was never released outside Japan, so this will also make this the first portable version of the game internationally.

Catherine: Full Body is available now for PlayStation 4, with the Switch version coming July 7th. A demo is said to be coming soon for the Switch.