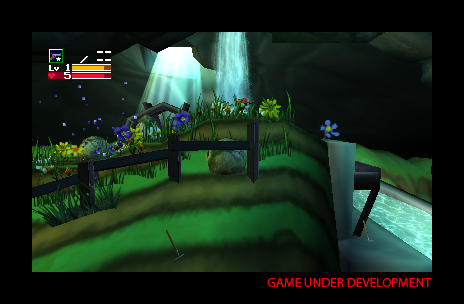 Unfortunately, indie game fans, the 3DS remake of Cave Story has been pushed back by two months for the US release, to August 9th, and the European release will be coming just a little bit later in september. From the looks of the recently released screens, however, it looks like the wait may be worth it. 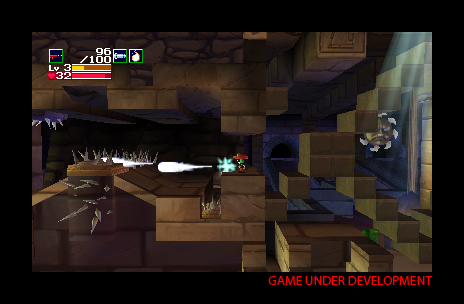 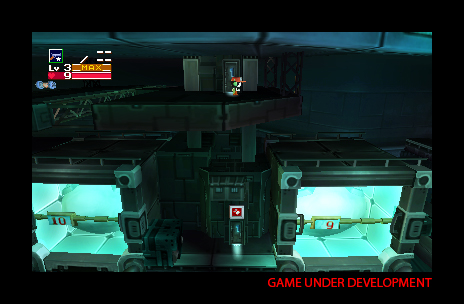