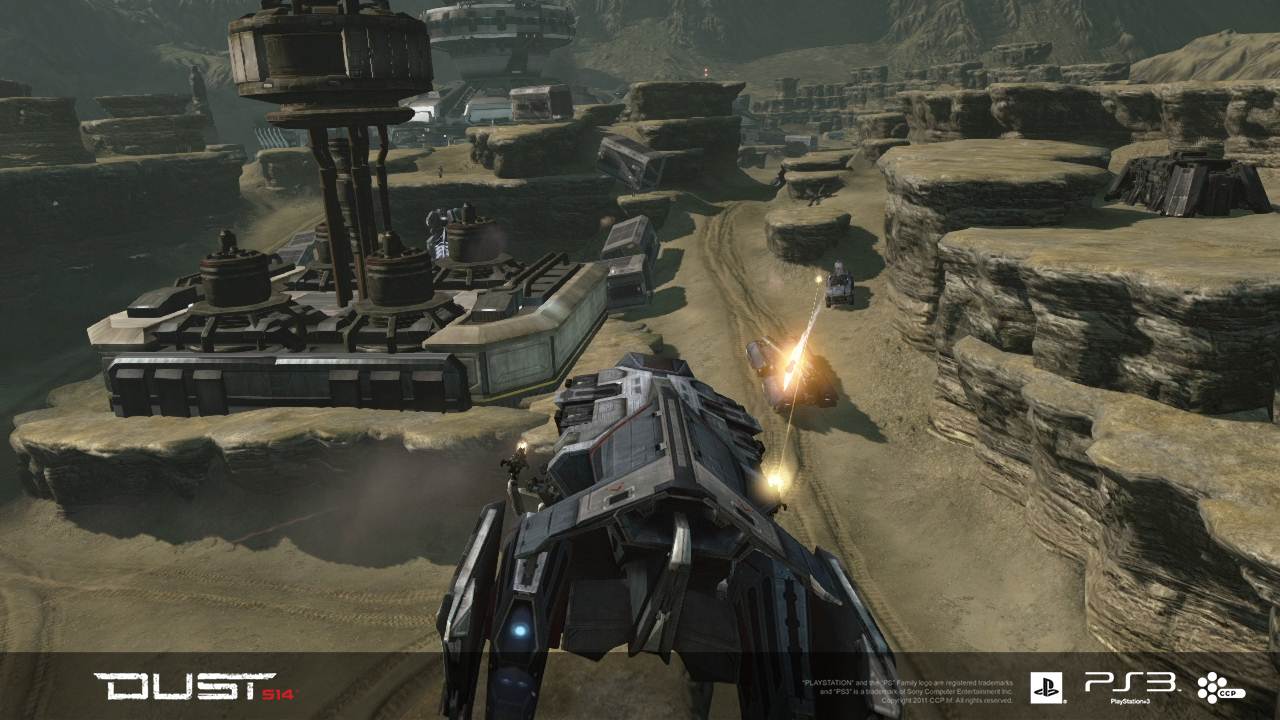 CCP’s CMO David Reid believes that Dust 514 players won’t spend a single dime on the game, and they are fine with that. As a free-to-play MMO, the only way the studio can be profitable is by players buying a lot of in-game content.

“We do not expect most of them to spend money, and we don’t need them to,” he told GamesIndustry. “The vast majority of players in a game like this don’t spend money, but the game is much better for having them there.”

He also said that console players are not used to the free-to-play model and they have a plan to make them used to it.

“I think console players have seen this, whether it’s Fallout or Call Of Duty map packs or Rock Band tracks, we know that console players are familiar with this idea overall,” Reid said.

“But not in the way that a fully free-to-play, microtransaction based game is going to do so this an exciting opportunity for console people to sort of, in a pretty low risk way, try this stuff out.

“We think we’re kind of doing something fairly historic here, and we want gamers to feel excited about trying that without being worried about it. And I think we found a good way to do that here.”