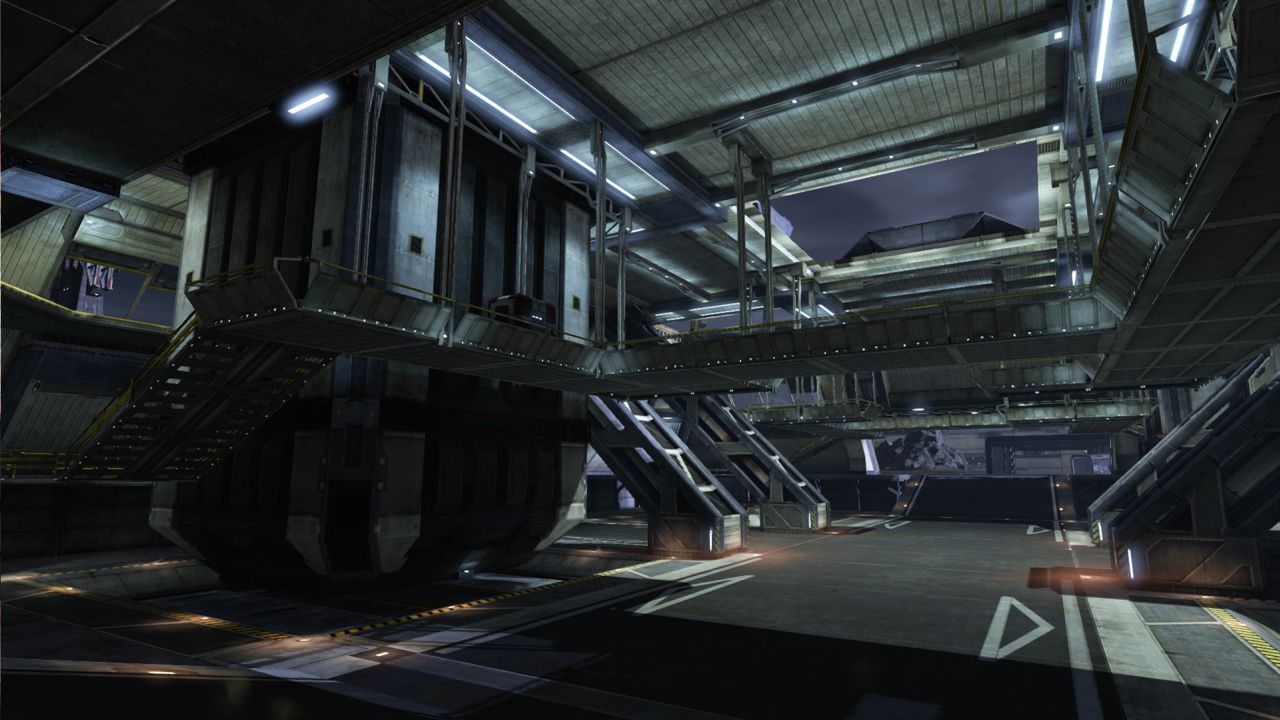 CCP Games’ Dust 514, the first person shooter released exclusively to PlayStation as a companion for the massively multiplayer online game EVE Online, was met with a tepid reception amongst critics when it launched; however, CCP has been hard at work since, working on implementing fixes and improvements via massive updates.

The latest in this line of ongoing improvements for the game is the hiring of veteran game producer Jean-Charles Gaudechon executive producer of Dust 514. Gaudechon will drive future development of the persistent-world first-person shooter at CCP’s Shanghai studio.

“In addition to his extensive experience in the free-to-play space, Jean-Charles brings a tremendous sense of product vision and creativity to Dust 514,” said Sean Decker, senior vice-president of product development at CCP. “His track record of developing major online titles will serve the growth of Dust 514 very well.”

“The scope and vision of DUST 514, and its integration into the massive EVE Online Universe is unparalleled, creating the largest single-shard online multi-player game to date,” said Gaudechon. “I look forward to my journey with CCP as we push the boundaries of the game even farther, to an experience as large and meaningful as the EVE Universe itself.”