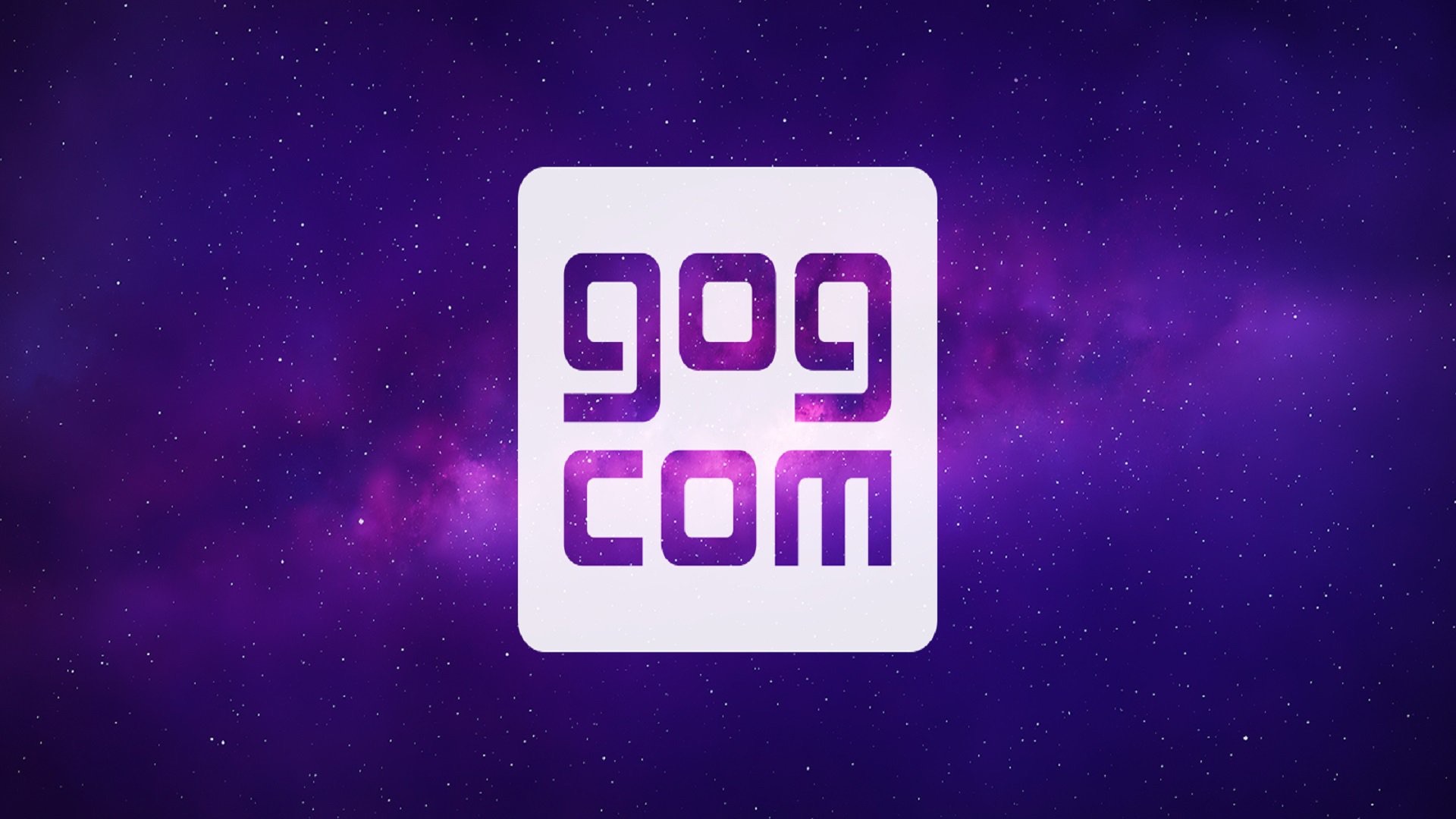 We’ve been hearing a lot of ugly news about layoffs in the video game industry of late, from the disaster that was Telltale’s closure to how Activision Blizzard just laid off over 800 people even as they recorded their highest revenues in history yet. And now, there may be another one to add to the pile. CD Projekt owned GOG has reportedly laid off at least a dozen staff, if not more, reports Kotaku.

This was actually confirmed to Kotaku by GOG in a statement, though the wording carefully tiptoes around calling them layoffs as such.

“Letting people go is never easy,” the statement said. “We have been rearranging certain teams since October 2018, effecting in closing around a dozen of positions last week. At the same time, since the process started we have welcomed nearly twice as many new team members, and currently hold 20 open positions.”

That said, one laid-off staff member has asserted that the reason for the termination of their employment was financial difficulties faced by GOG.

“We were told it’s a financial decision,” the laid-off staff member said. “GOG’s revenue couldn’t keep up with growth, the fact that we’re dangerously close to being in the red has come up in the past few months, and the market’s move towards higher [developer] revenue shares has, or will, affect the bottom line as well. I mean, it’s just an odd situation, like things got really desperate really fast. I know that February was a really bad month, but January on the other hand was excellent. We were in the middle of a general restructuring, moving some teams around, not unprecedented. But layoffs that big have never happened before.”

I can only hope that the people who were laid off or let go manage to find employment soon enough, so they can get back on their feet. Meanwhile, I hope that GOG and CD Projekt’s financial troubles, such as they were, were temporary, and that going forward, no such measures will be necessary.