Posted By Kartik Mudgal | On 01st, Feb. 2013 Under News | Follow This Author @KartikMdgl 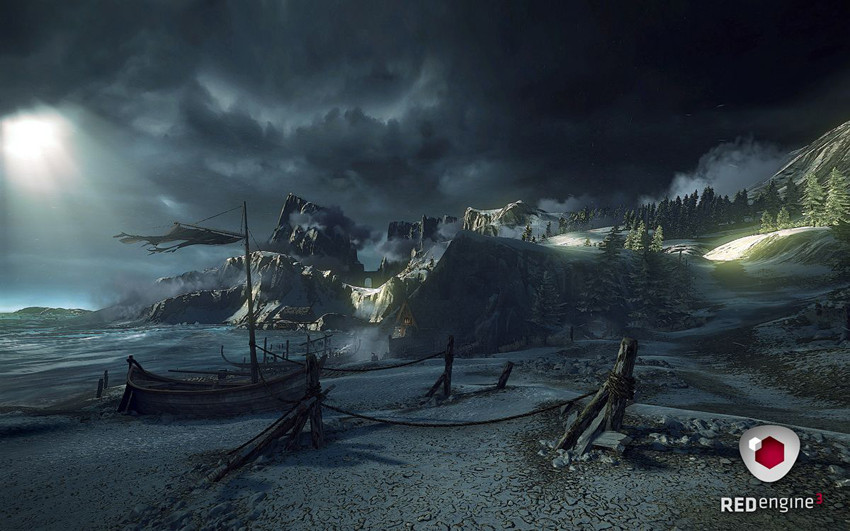 CD Projekt RED has released a lot of information about its next-generation ready engine REDengine 3, and has also released a new picture which they say is captured directly from the engine.

It’s the company’s in-house technology. It is created for RPGs set in vast open-worlds with improved tools for spanning truly nonlinear stories that are based on real player choices and consequences.

“If we look at RPGs nowadays we find two approaches, one which emphasizes the story but limits the game world and one that builds a vast open-world but hampers and simplifies the story,” said Adam Badowski, head of CD Projekt RED studio.

“With the REDengine 3 we combine the positive aspects of both approaches for the first time, creating an open environment with a complex, multi-thread story. Together with believable characters, a captivating tale and a world where players can roam freely without loading times, we will be able to move gaming to a new level with a realistic feel and full player immersion.

“When working on our previous titles, I didn’t dream that we would achieve something like this. Thanks to the support of all our fans, now we have the possibility to use REDengine 3 and create something many RPG fans dream of.”

They have also detailed the technical features of the same:

The technology uses high dynamic range rendering with 64-bit precision that ensures superior picture quality with more realistic and precise lighting without losses derived from reduced contrast ratio. A flexible renderer prepared for deferred or forward+ rendering pipelines has a wide array of cinematic post-processing effects, including bokeh depth-of-field, color grading and flares from many lights.

A high performance terrain system allows multiple material layers to be efficiently blended and uses tessellation for the best possible detail. The technology also includes seamless blending between animations and physics along with many more features. The engine uses CD Projekt RED’s new version of its proprietary REDkit editor with tools made specifically for RPG game creation. The editor can build complex, branching quests and set them in a free roaming environment with a simplicity not achieved by similar toolsets.