Celeste Beaten in 47 Minutes By Speedrunner

Speedrunner sets a record of 47 minutes and 33 seconds for completion. 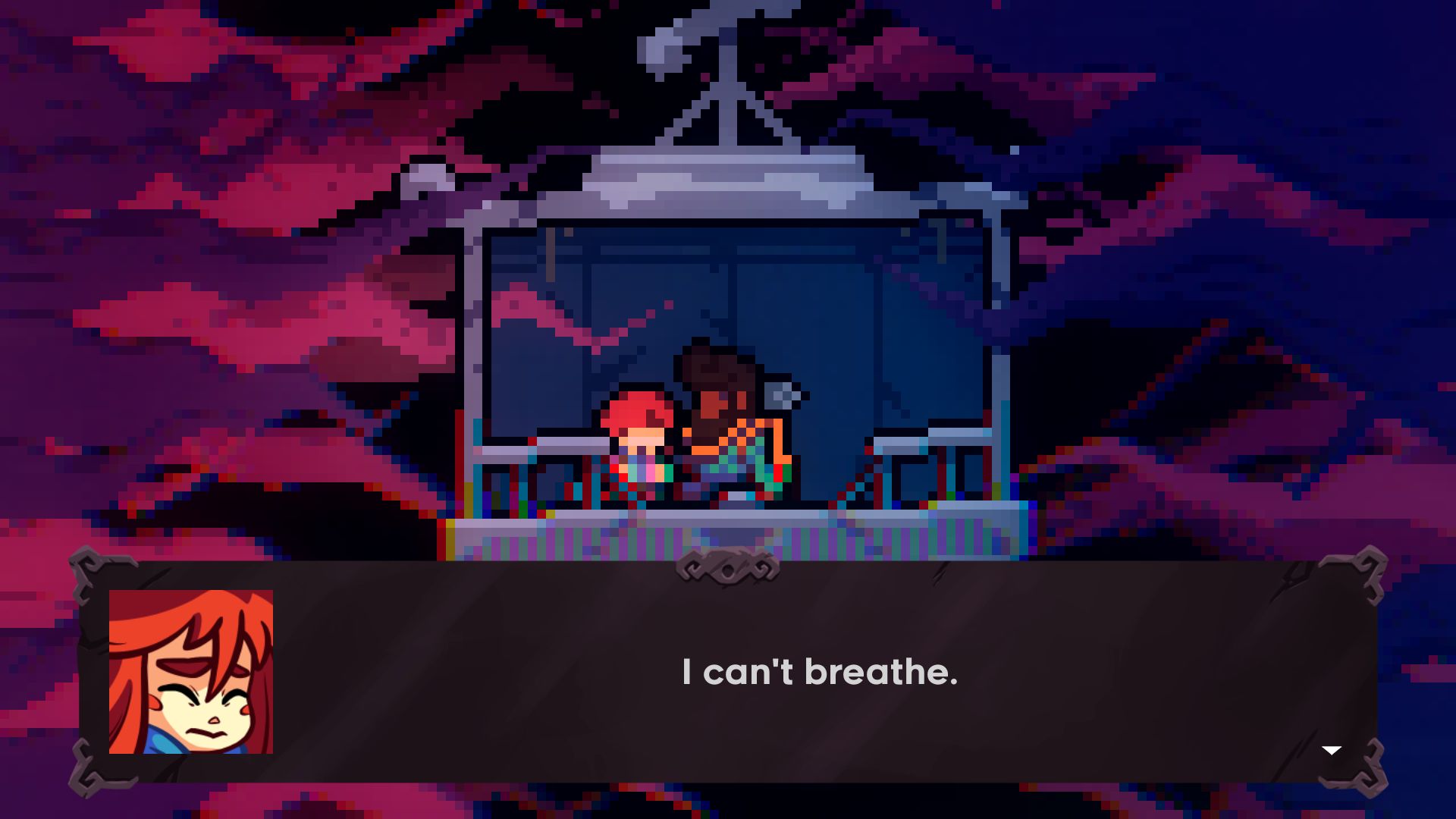 Matt Makes Games’ Celeste has been drawing rave reviews from critics for the sheer fun of its platforming mechanics, level design and emotional story-telling. However, it’s also attracted the attention of speedrunners who have set to beating the game in the fastest time possible. One such YouTuber Magolor9000 managed to beat the game in 47 minutes and 33 seconds. Check out his run below.

This is an “any percentage complete” run so he’s not required to find every single strawberry or explore every single screen. But it’s still impressive when you consider how large Celeste is (there are over 700 screens to beat) and the precision required for some of its challenges. Expect other speedrunners to step up to the plate and attempt to set their own times though.

Celeste recently released on the Xbox One, Nintendo Switch, PS4 and PC. It currently has a 94 Metacritic rating for the Nintendo Switch with reviews from 12 critics. What are your thoughts on the game? Let us know below.