Celeste Sold More on Nintendo Switch Than on Any Other Platform

"That's what we were expecting." 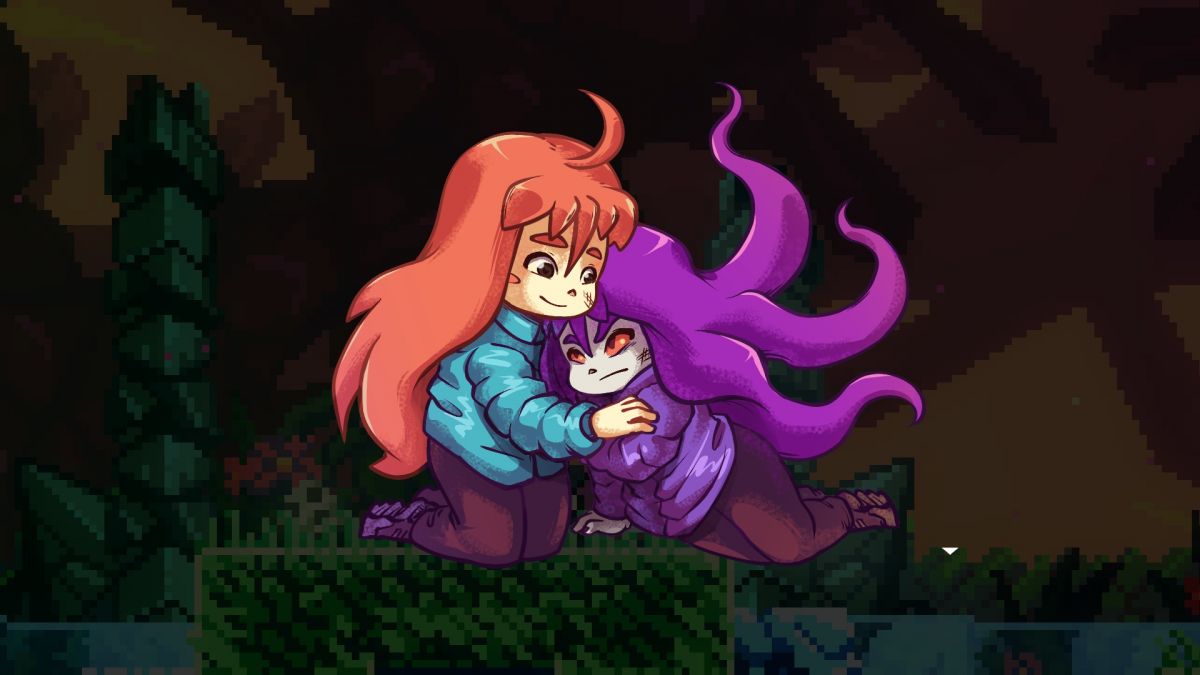 Celeste, the brand new pixel platformer by Matt Makes Games, the folks who also brought us Towerfall Ascension previously, has received rave acclaim due to just how incredible of a specimen of its genre it is. The game launched two weeks ago on PS4, Xbox One, PC, and Nintendo Switch- and as has been the case with so many games of late, it ended up selling more on the Switch than it did on the other platforms.

Speaking to Destructoid, Matt Thorson, the creator of the game said, “The Switch version of Celeste has sold the most, and that’s what we were expecting. We feel like Celeste and the Switch are a perfect fit for each other. We are glad we launched on all consoles though, and we really appreciate the support we’ve seen across the board.”

It does make sense that the game sold better on Switch than on other systems- not only has Nintendo cultivated an audience ravenous for indie style games, but the game is also a platformer, and platformers routinely do better on Nintendo platforms than they do anywhere else. Thankfully, however, it also sounds like it did well everywhere– which is just as well, because Celeste is a great game that deserves to do well, period.