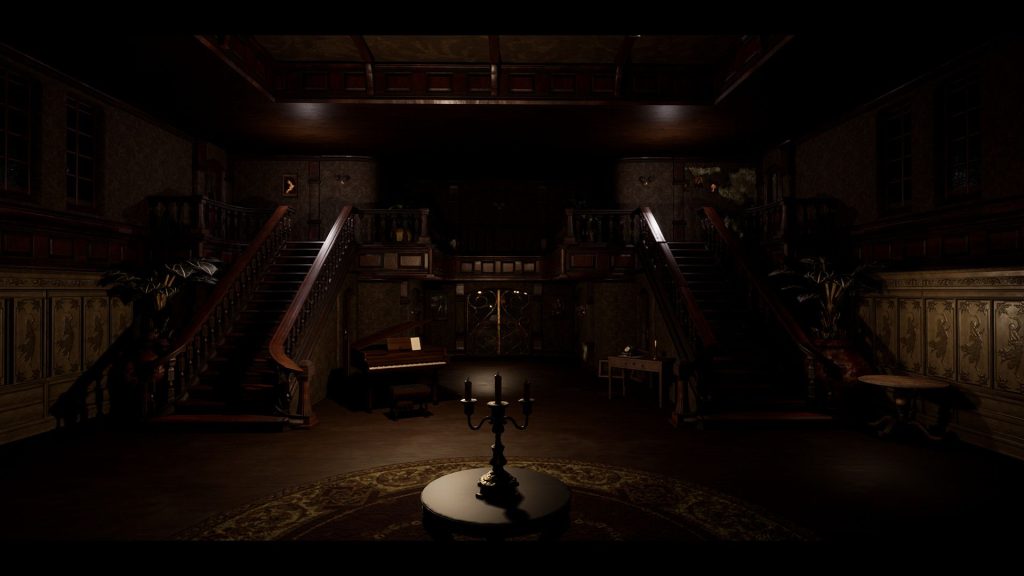 Charon’s Staircase is a mystery game that tasks players—as an agent codenamed Desmond—with retrieving and destroying classified documents from the site of a long-dead totalitarian regime.

As players explore the Oack Grove estate, they will discover all the horrors that took place in the past, and ultimately will discover Project Alpha.

The game is set in the 1970s, and its primary location—Oack Grove—is inspired by the atmosphere of the 70s Central European era. This, of course, means technology that was largely built during a time of great division in Europe owing to the Cold War.

Gameplay in Charon’s Staircase will largely revolve around exploration and puzzle solving throughout Oack Grove. Players will also have to work hard to uncover the secrets of Project Alpha.