New screenshots revealed for upcoming Wii U and 3DS games. 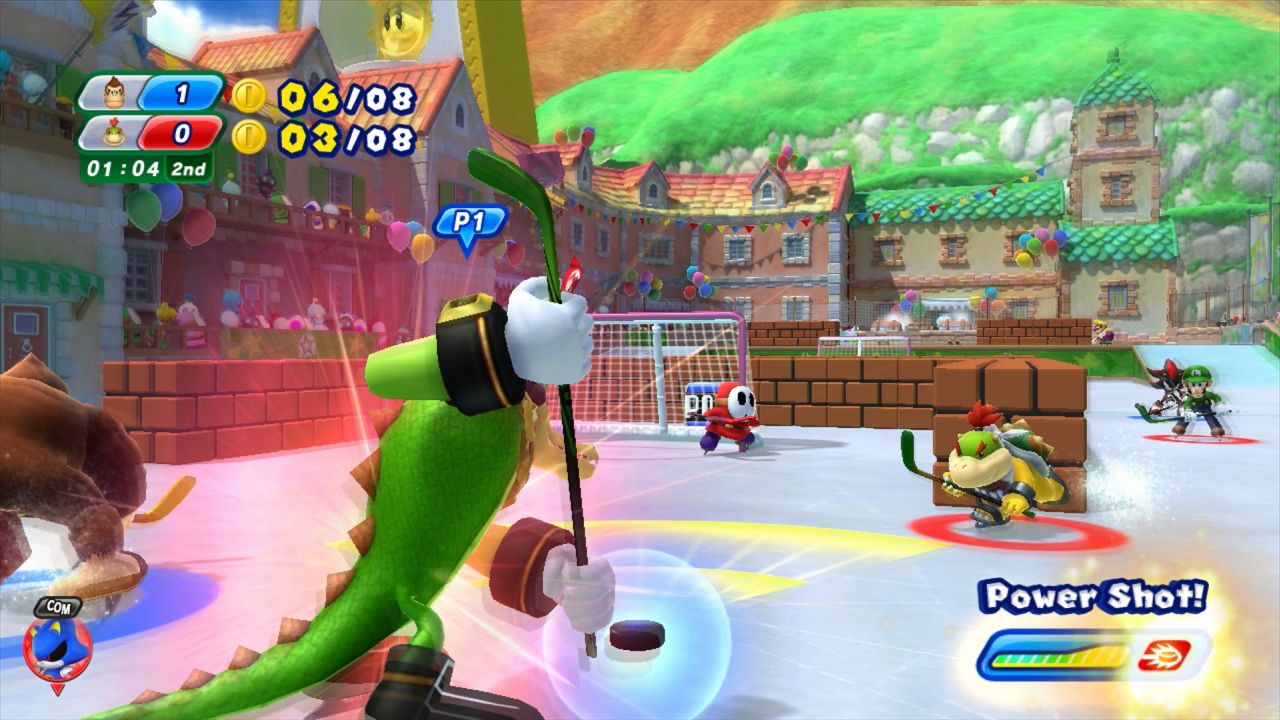 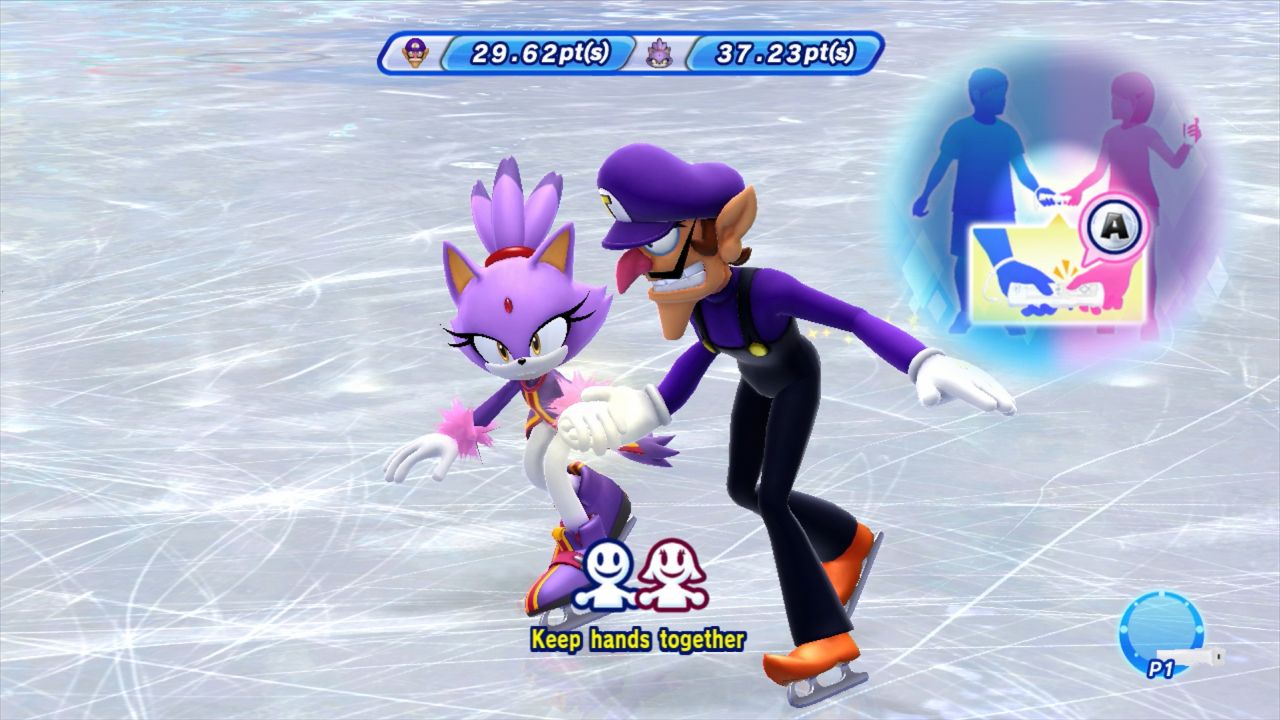 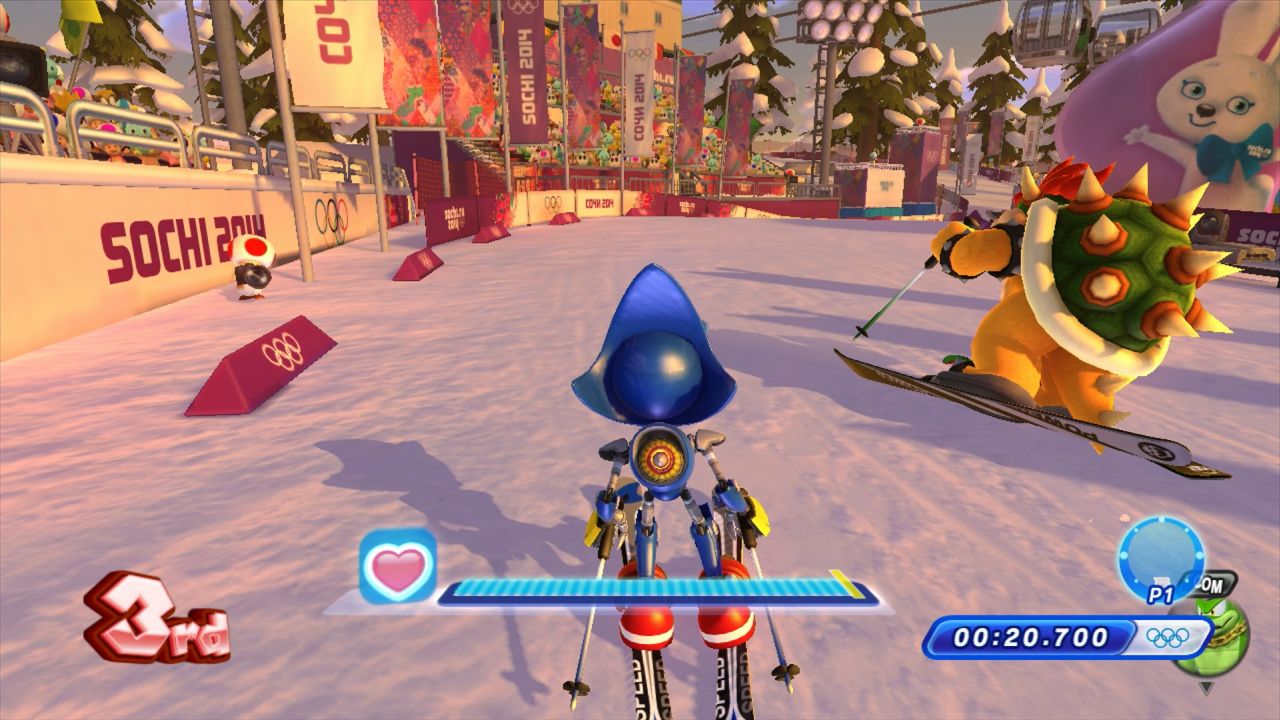 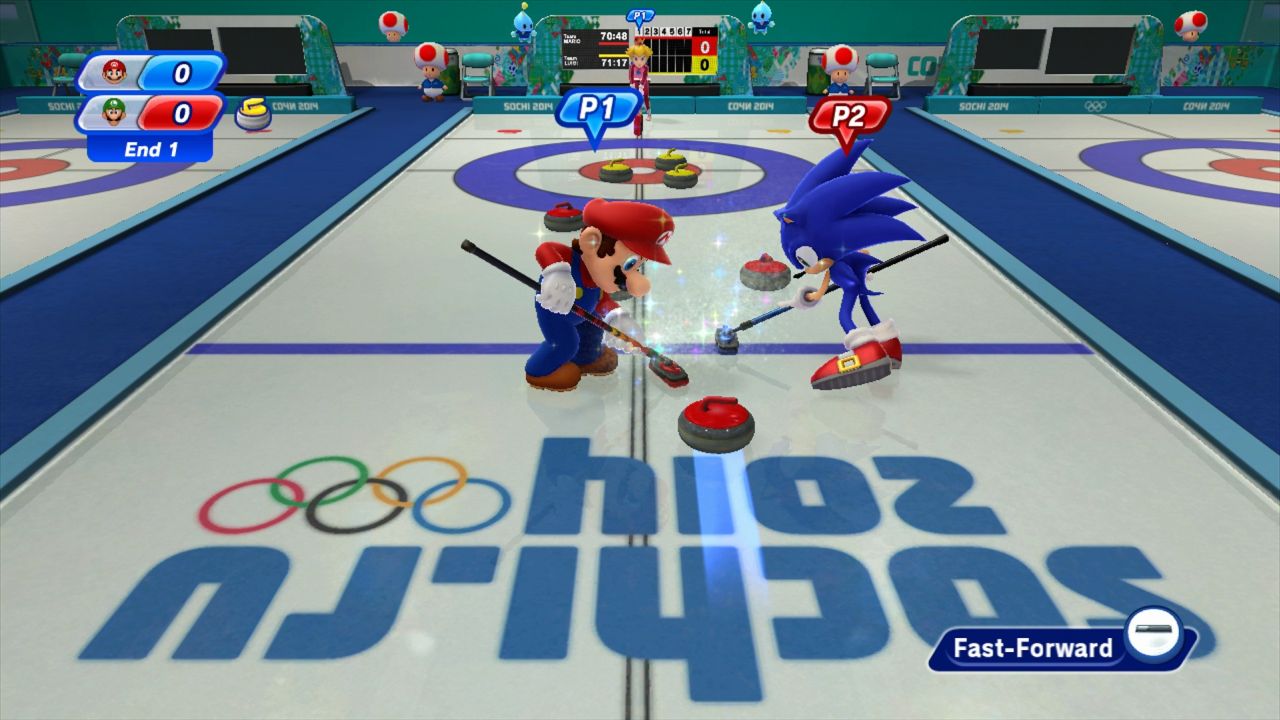 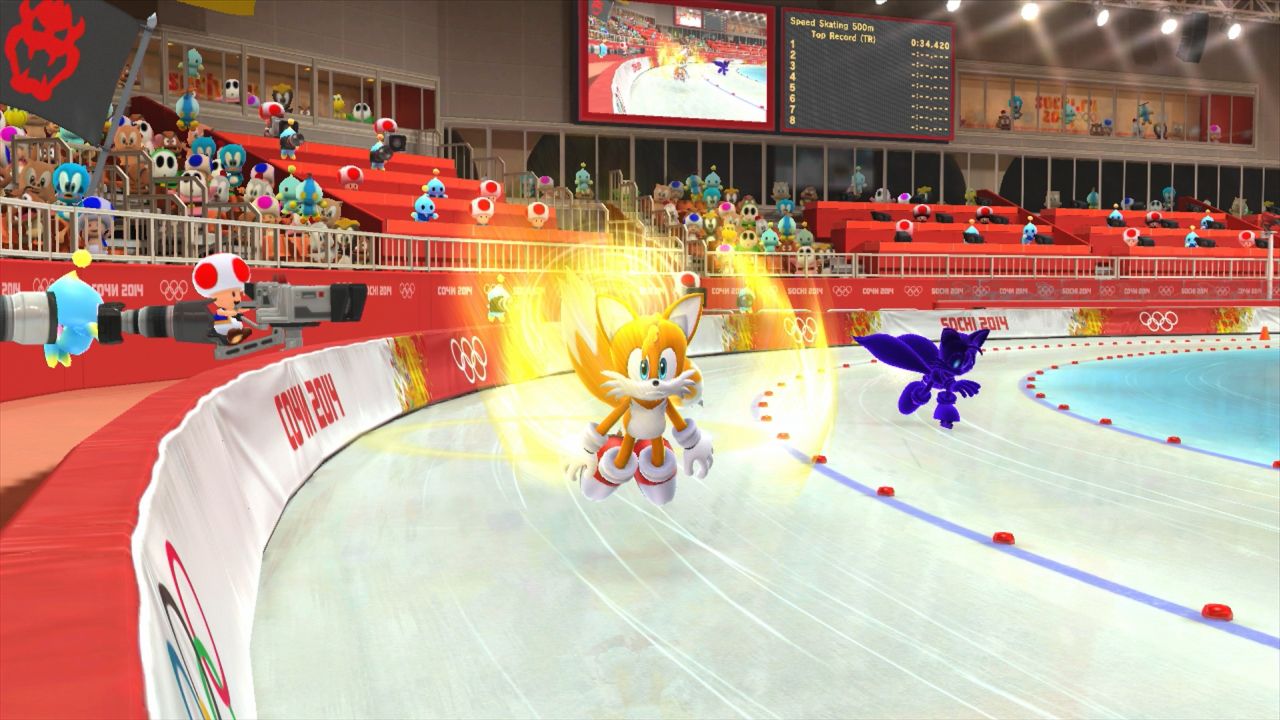 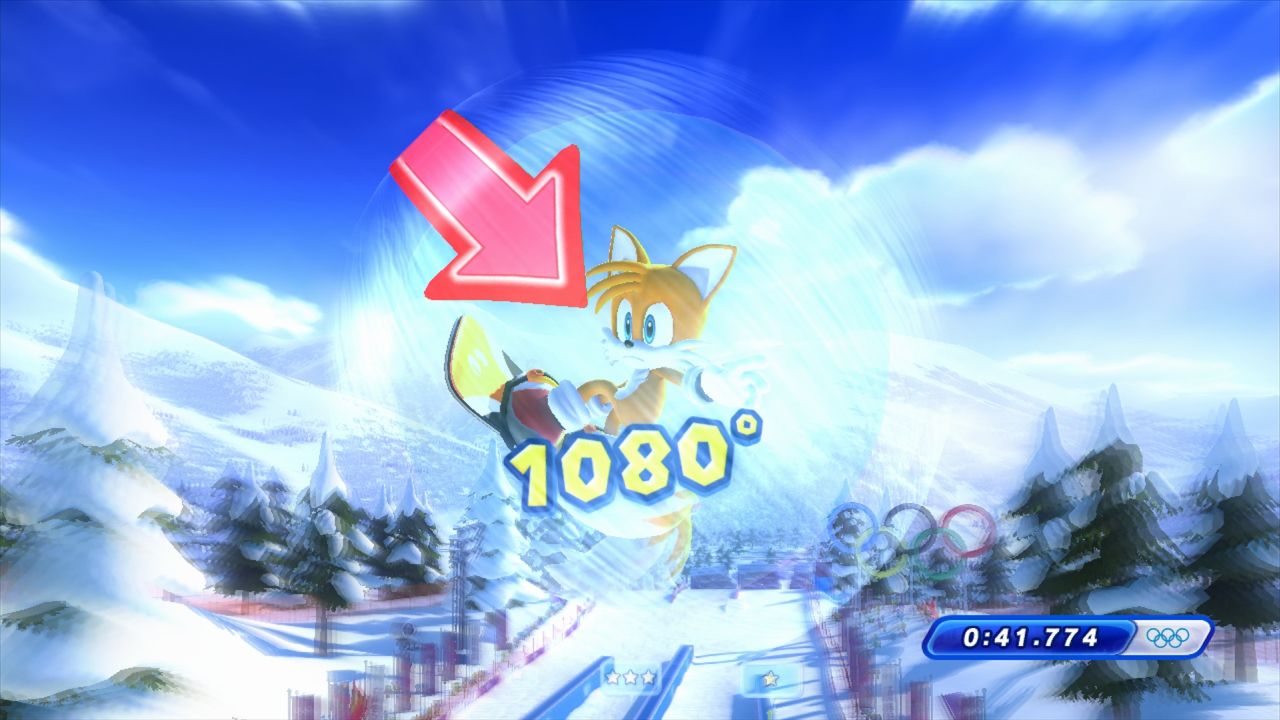 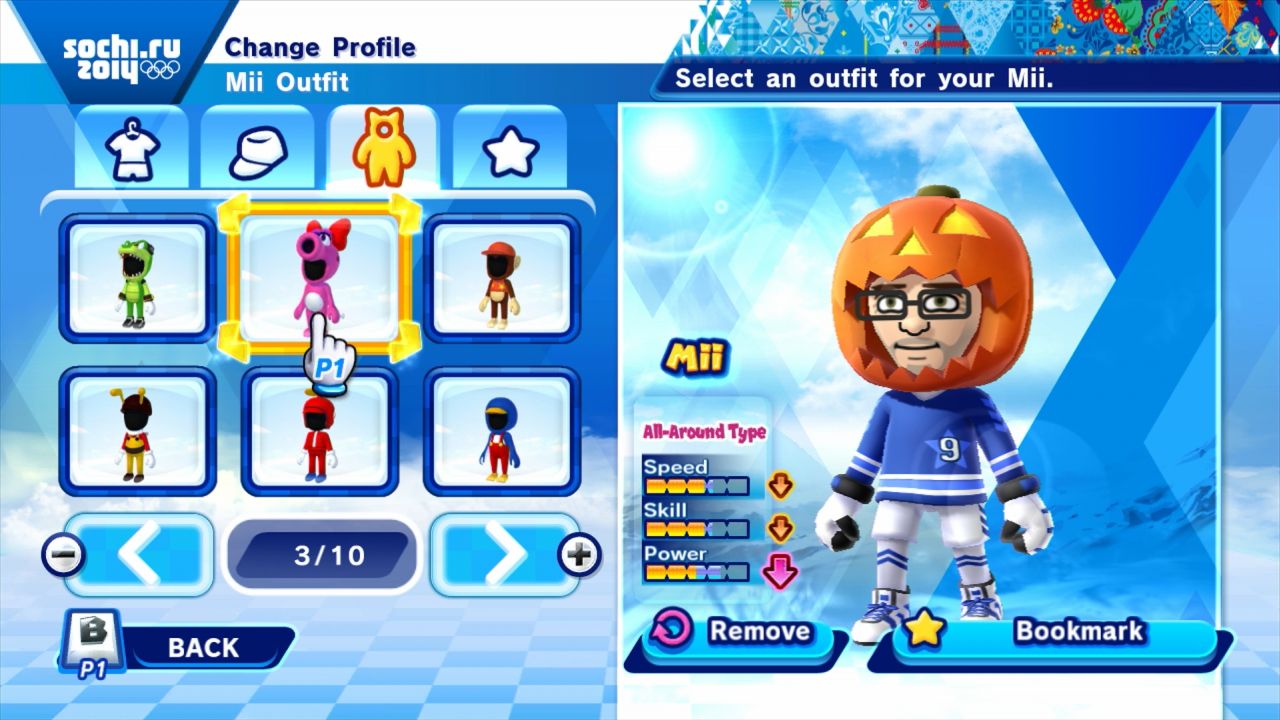 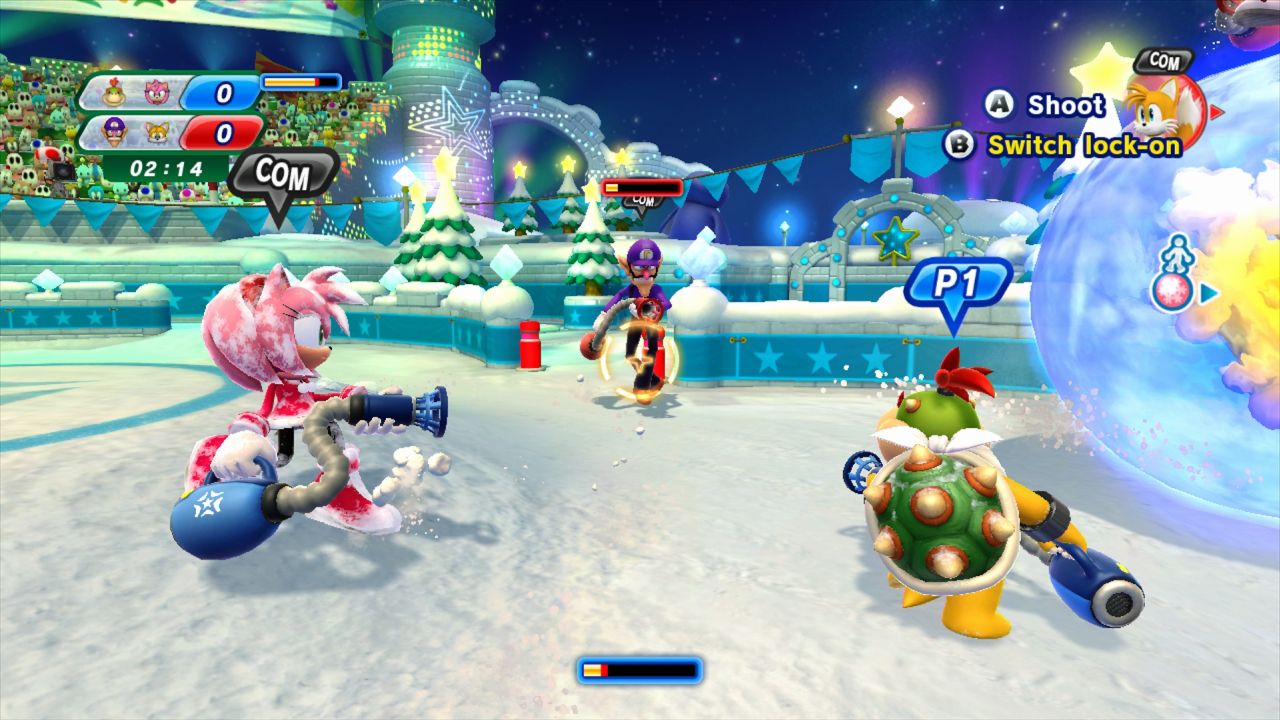 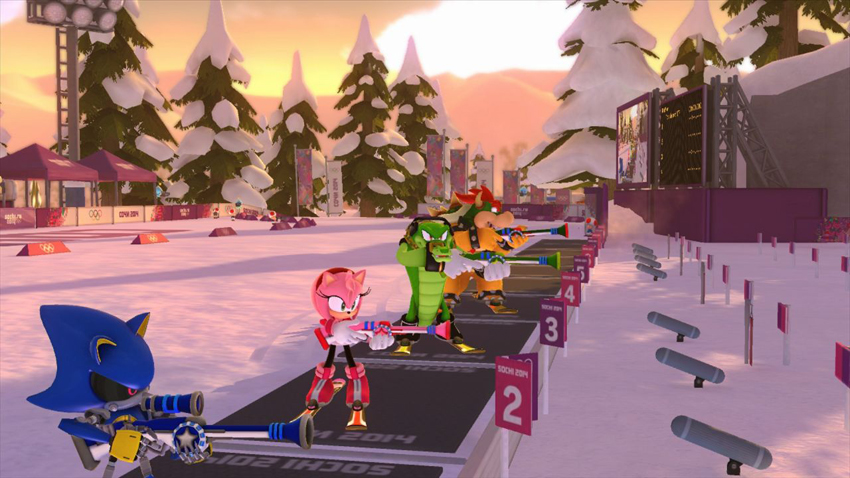 Mario and Sonic at the Sochi 2014 Olympic Winter Games (seriously Sega, you couldn’t have made that title more of a mouthful if you’d tried) will be hitting the Wii U and 3DS this winter, and to celebrate, Sega has been nice enough to give us some screens from the rather good looking Wii U version, which shows us characters from the Mario and Sonic universes engaged with each other in multiple Winter Olympic events.

The quality of previous installments has been a bit variable, but they’ve been fun and consistently high sellers, continuing to appeal to their core fanbase of kids. That was also when they were back on the DS and Wii, platforms with a much higher propensity for software and hardware sales than the 3DS and Wii U. It’ll be interesting to see if this new game will have anywhere near the same level of sales performance on Nintendo’s new systems.