Check out these new screenshots of Company of Heroes 2

Those do look really nice.

THQ have released some new screenshots of Company of Heores 2 and considering it is running on the new engine they have created called the Essence Engine 3.0, it looks absolutely fantastic.

These screenshots show the variety of enivornments you are going to be facing in the game and everything looks crisp and clean as it should. The previous games in the series weren’t all that bad when it comes to the graphics and it’s nice to see the latest game in the series continuing the tradition.

The game features tactical RTS combat where you get to command a military and take on various objectives. The game will be using DirectX 11 and has some new features.

Cutting-edge technology enhances the impact of deadly combat with the unprecedented TrueSight line of sight system and the ultrarealistic ColdTech dynamic weather technology. Strategy gaming will never be the same again 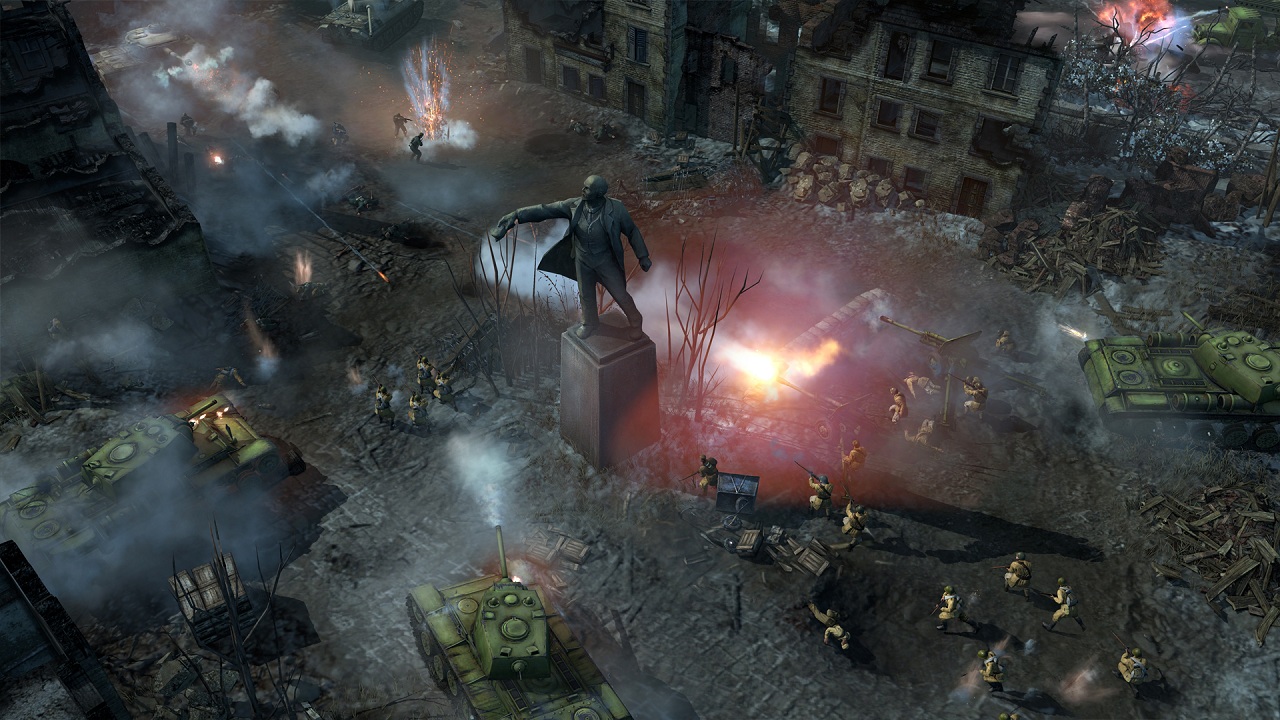 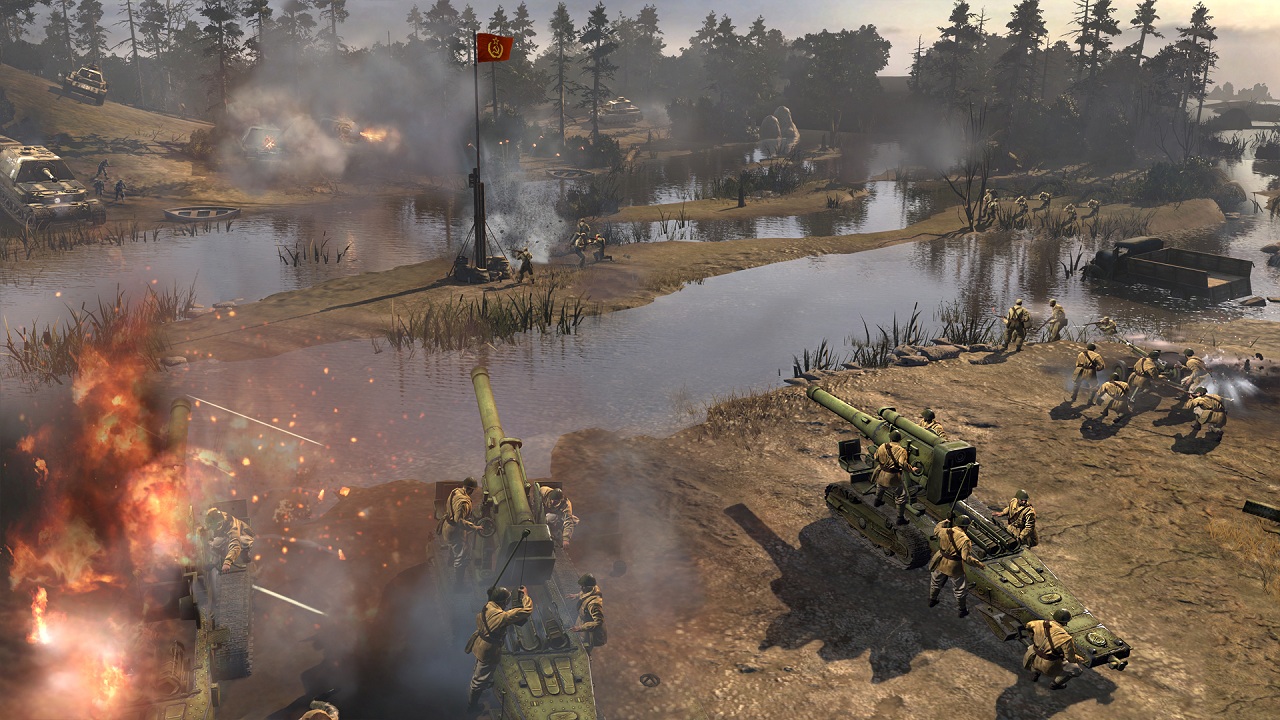 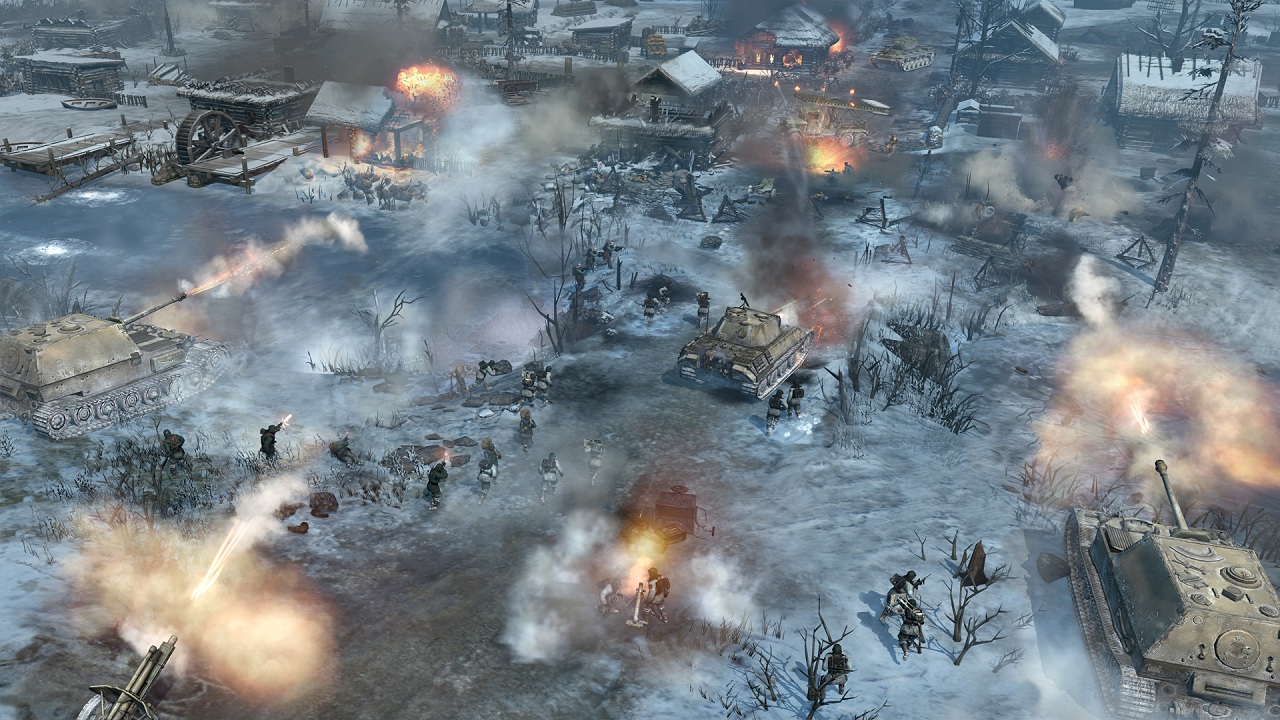