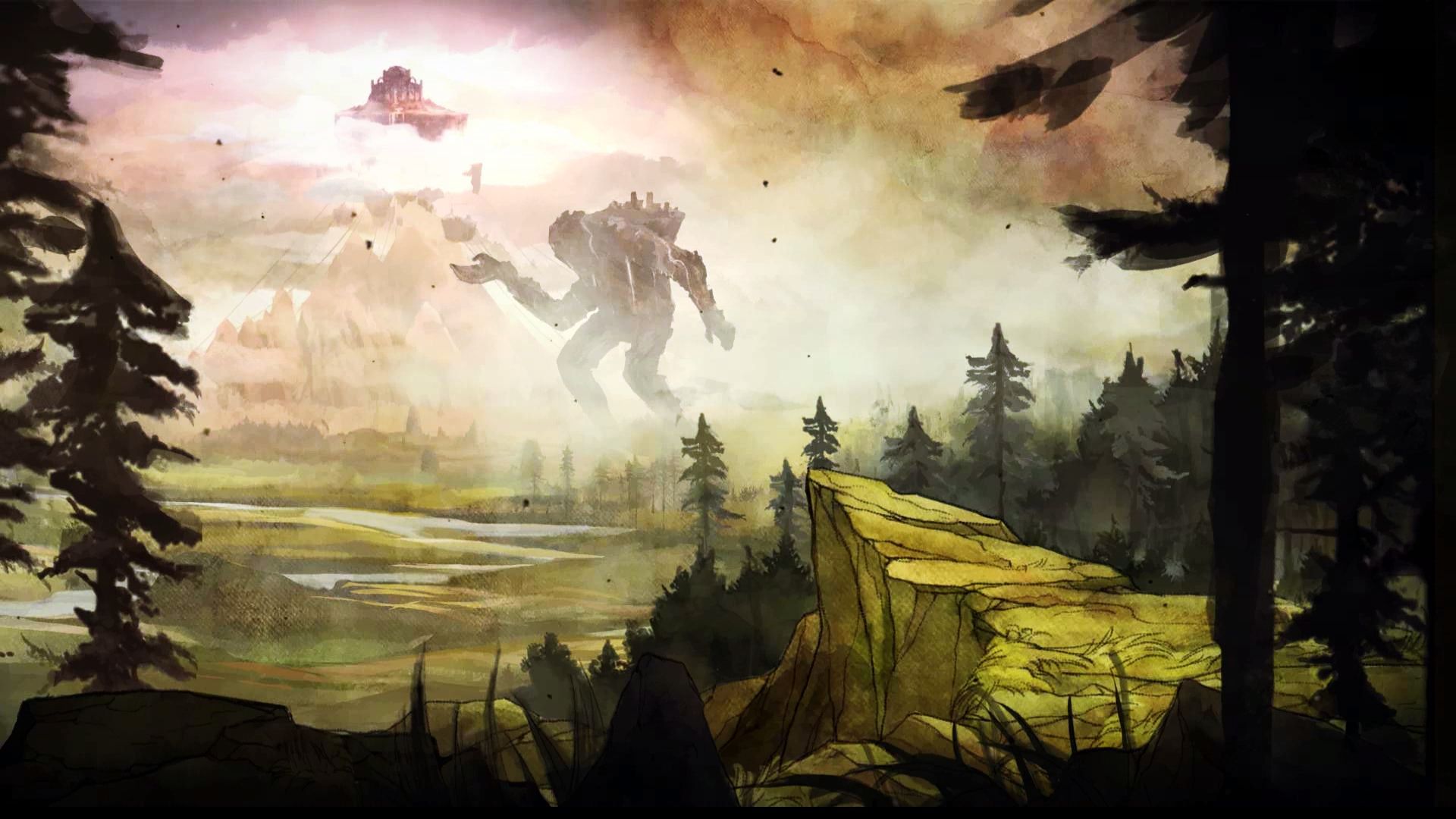 Child of Light was a one of a kind type of game. It was a fantasy RPG/platformer with an ATB battle system modeled after the older Final Fantasy titles, and had a unique art style in which the whole thing felt like a watercolor painting come to life. It released to critical acclaim, and we were told as early as 2014, the original year of the game’s release, that it did well enough to warrant a sequel. It seems, though, that unfortunately, that will not happen, as no sequel is likely planned or in development.

Sitting down with VGC, creative director of the first game Patrick Plourde said that at this time, Child of Light isn’t the type of game that Ubisoft is looking to make. While he has a clear idea of where he wants to go with the story, and even what the gameplay enhancements will be, it just doesn’t look likely to happen. He feels like that with such a heavy focus on the games-as-a-service model going forward, there’s not much room for that type of experience at the company right now.

“I don’t think it’s the type of game that Ubisoft wants to make,” said Plourde. “The company is not an adolescent company, it is a mature company. And the other things, in terms of portfolio, it’s still supported – we ported it on Switch and we’re still selling a bunch of copies, but it’s just that right now it’s all about games as a service. We can make money out of it, but you can make more money elsewhere. That’s the problem of not being independent while making this.”

Of course, stranger things have happened. 2003’s Beyond Good and Evil was one of the company’s most infamous flops, yet it’s on course to get a full-fledged, and what appears to be very high budget, sequel, so Child of Light’s day may come once again.