Child Pornography: PlayStation 3 to the rescue

Posted By Rashid Sayed | On 17th, Nov. 2009 Under News | Follow This Author @GamingBoltTweet

Its a very well known and a sad fact that several youngsters and children are falling in to a trap called as Child Pornography. Earlier the people of the law used to spend a ton of money to take those shameful internet sites down but now with the PlayStation 3, they can do that by spending a few dollars.

Its a well known fact that  breaking in those kind of sites is hard and requires systems which have a lot of processing power and accuracy with the permutations and combinations of password generation. Claude E. Davenport, an agent in the U.S. Immigration and Customs Enforcement Cyber Crimes Center says that:

“Bad guys are encrypting their stuff now, so we need a methodology of hacking on that to try to break passwords, The Playstation 3 with its processing component is perfect for large scale library attacks.” 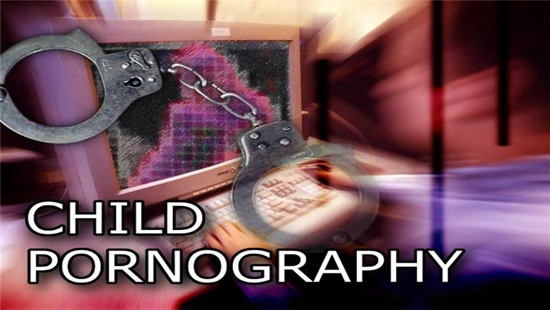 PlayStation 3 to the rescue

Now according to the Fourth Amendment of the law, the suspects can’t be forced to give their passwords away. But with a proper warrant the officials are allowed to try out zillions of possible combinations of password. For this the officials would shelve about a $1000 for buying the system which will than process the website and than crack the password, but now with the raw power of the Cell Processor of the PlayStation 3, the password can be cracked for just $299.

Neil Condon, vice president of Public Affairs for AccessData Corp (an Organization which deals with such cases) adds:

“You take the ability of a single person to throw a few passwords at it a minute to a few million a second and any current gen console can be used for the operation, but we are using PS3s because they can install Linux in them.”