After a long wait, developer Dead Mage has released the Fellowship Sanctuary update for Children of Morta, adding online co-op. 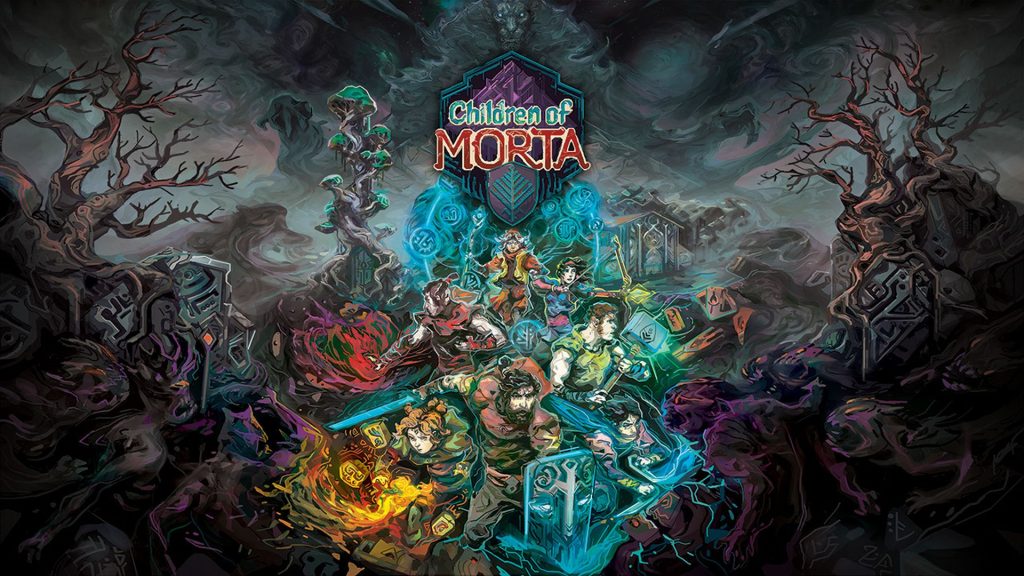 Developer Dead Mage’s action RPG Children of Morta is well loved among the indie crowd for its brilliant gameplay, story, and rogue-lite elements. While the game has been a complete package through and through ever since it launched, the developers have been following a development roadmap since 2020, improving the game. With that been said, it seems Dead Mage has finally reached the finishing line by releasing a new update.

Called the “Fellowship Sanctuary” update, it brings in the ability to play co-op online with friends in-game. The update is completely free for people who own the game, and is the final update which was mentioned in the planned roadmap the developers were following for Children of Morta. The online co-op is available in both story and Family Trails game modes. The update is currently live on Steam, though there’s no word on when other platforms can expect that to happen.

Publisher 11 bit studios has also launched a trailer for the same- check it out below.