Domestic gaming is on the rise as well. 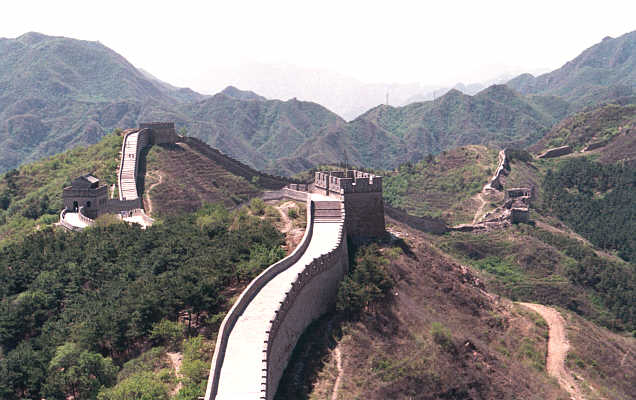 According to various statistical sources, China’s Game market is worth somewhere in the neighborhood of $83.17 billion in its totality. In 2013 alone, China’s game market generated over $13 billion, representing an enormous growth in sales (over $10 billion since 2008).

And the vast majority of these sales are coming from client-based PC games, totaling about $8.7 billion worth of the sales. Browser games came it a $2 billion, and mobile at even less, but the lowest performer by far were console games, generating only around $15 million.

And even better for China’s gaming industry, the number of domestically developed game sales has been steadily increasing, growing in sales from $1.8 billion in 2008 all the way up to $7.8 billion in 2013. Year for year, this shows a nearly 30% growth.

All in all, China’s gaming market is steadily on the rise and shows no signs of slowing. The real question is whether or not console gaming has a meteroric rise in store.