Chivalry 2 Will Get Ray-Tracing Support After Launch, Will Feature Multiple Visual Modes on PS5 and Xbox Series X

Torn Banner Studios have also released a guide video ahead of the upcoming beta. 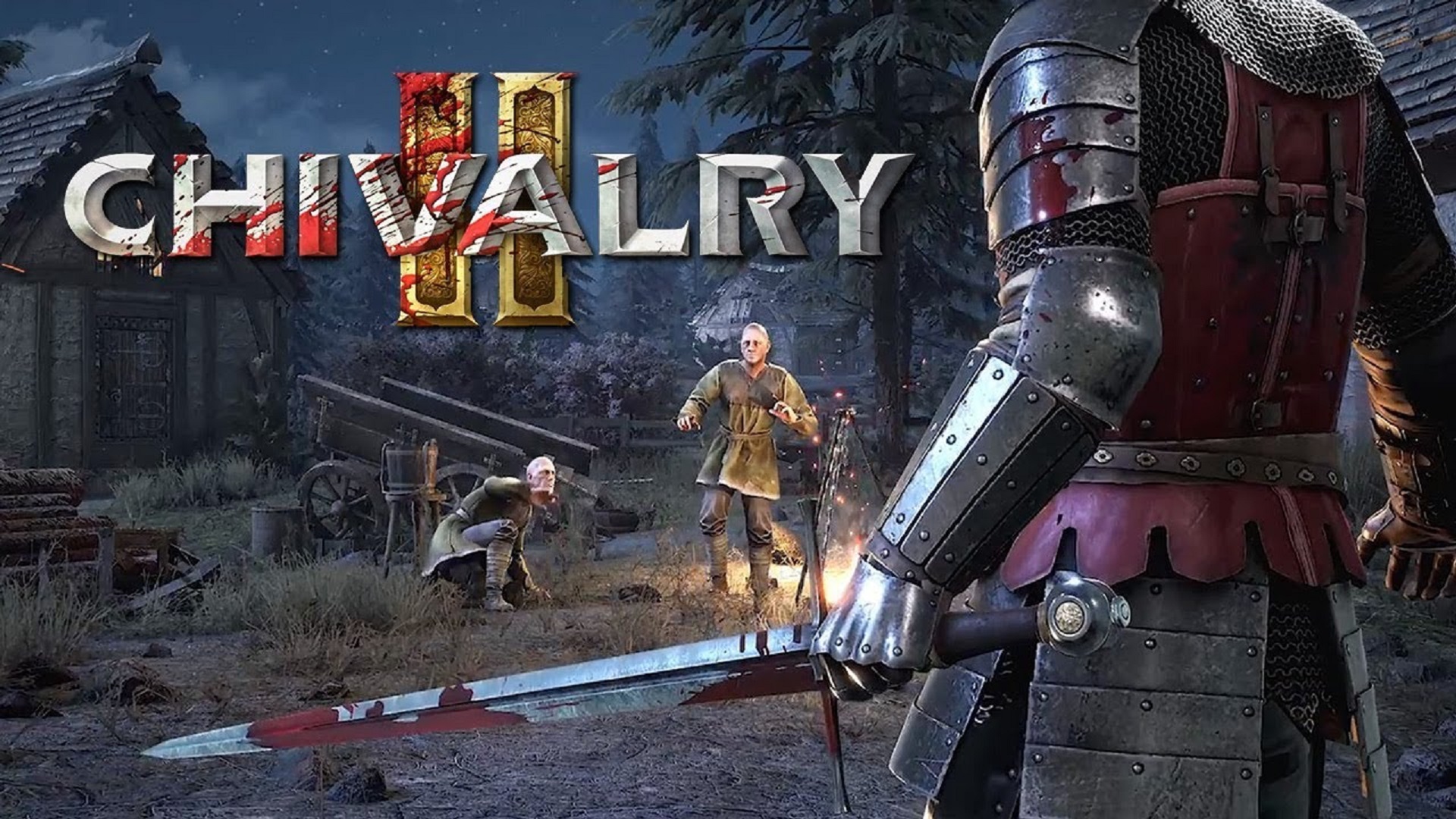 Torn Banner Studios’ medieval action game Chivalry 2 is launching this June, and like most other releases these days, it’s going to be a cross-gen title. With that in mind, how exactly is it going to look and run on next-gen platforms? Well, the developer has released some of those details.

On both PS5 and Xbox Series X/S, Chivalry 2 will have three visual modes- the “prefer ray-tracing mode” will, as its name suggests, enable ray-tracing while capping the performance at 30 FPS. The “prefer Frame-rate” mode will kick the performance up to 60 frames per second while disabling ray-tracing. Meanwhile, there will also be a mode for uncapped frame rates.

Ray-tracing support, however, won’t be in the game from the get go. Torn Banner Studios have confirmed that the same will be added to the game following its release, though an exact timeframe for that hasn’t yet been provided. Meanwhile, on PS5, the game will also feature DualSense support, such as holding down the block button on L2 getting harder as your stamina depletes, the right trigger having increased pressure as you draw bows, and localized haptic feedback based on how and where you get hit.

FInally, ahead of Chivalry 2’s cross-play closed beta going live in a couple of days, Torn Banner have also released a guide video to get you to brush up on combat tips and tactics. Take a look below.