Chivalry: Medieval Warfare Coming to PS4 and Xbox One 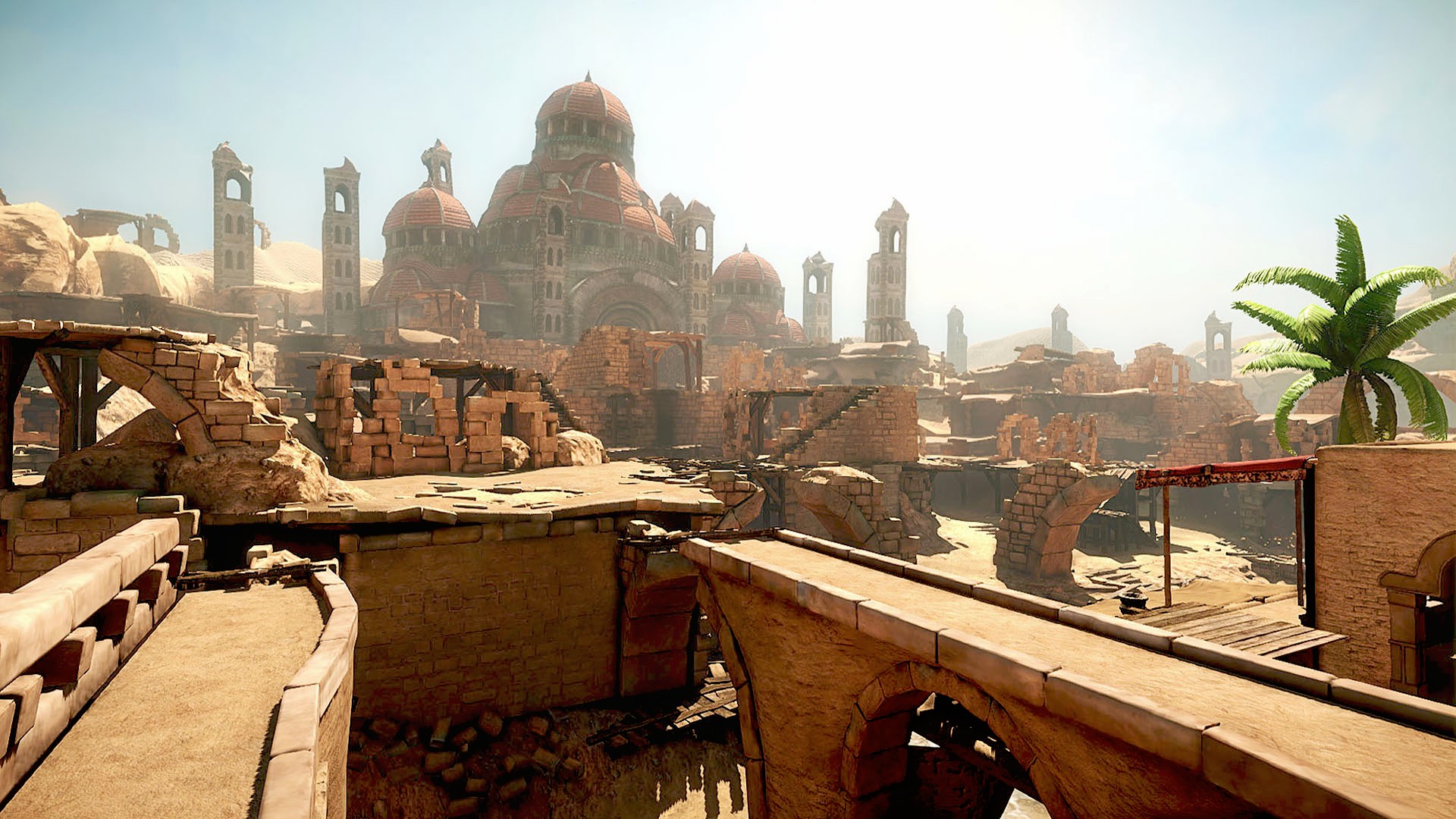 The PC exclusive action game Chivalry: Medieval Warfare is going to be making the jump to the PlayStation 4 and the Xbox One courtesy of Activision. The PS4 and Xbox One release is slated for next month some time, and it features 24-person online multiplayer, over 25 maps, dedicated server support (see? It happened for a PS4 game after all, although maybe not for the kind of game that you expected), and a new horde mode for teams of up to six.

Chivalry: Medieval Warfare will be a digital only release on consoles; it will launch for $20 on December 1. Also launching that day for $29.99 MSRP on both platforms is Chivalry: Medieval Warfare Ultimate Edition, which includes the full game, plus the Barbarian Character Pack, Marauding Arbiter Pack, Inquisitive Dreadnaught Bundle and Barbarian Weapon Pack. Pre-orders for both versions are expected to open on Nov. 25 for Xbox One only. 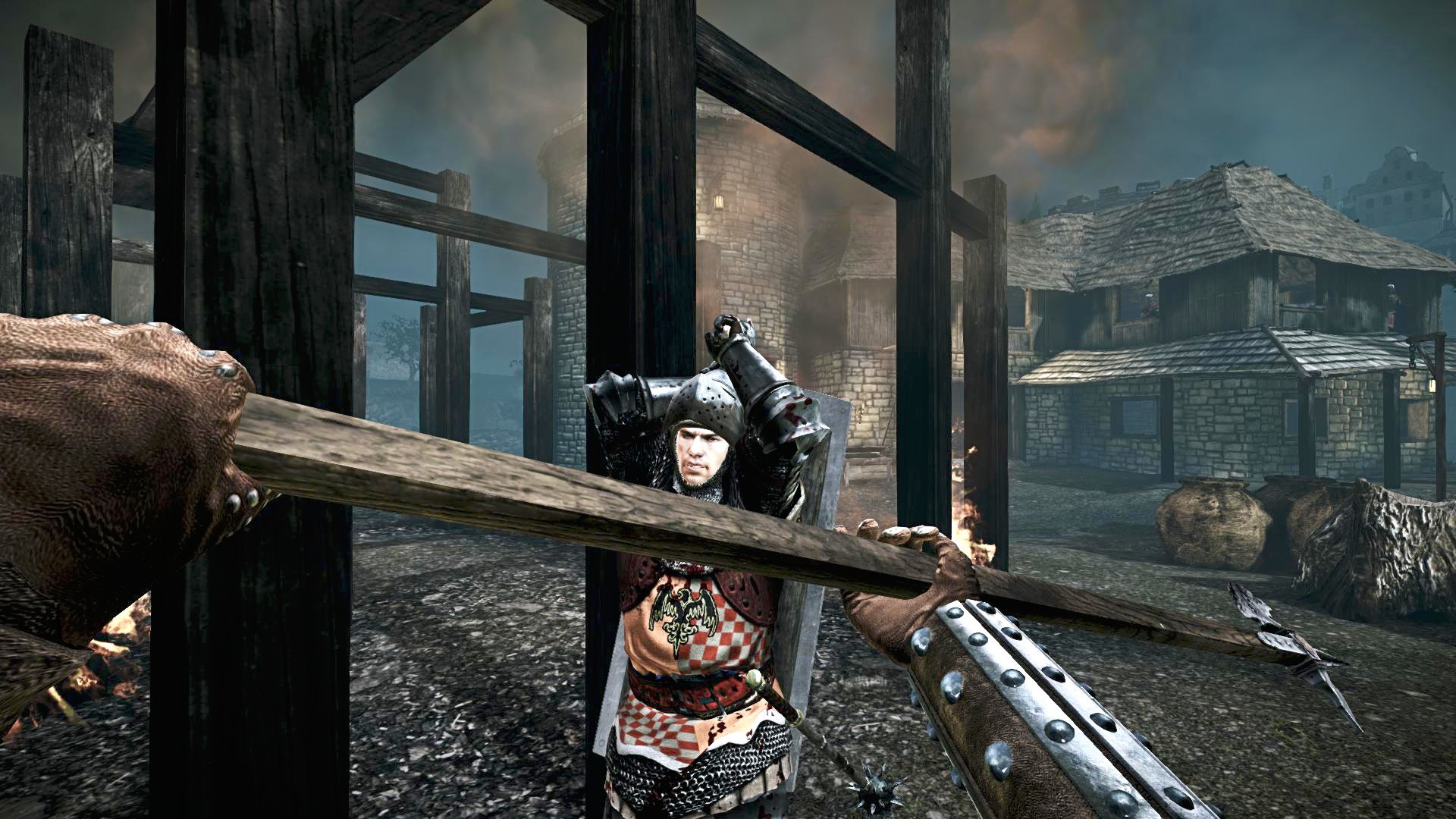 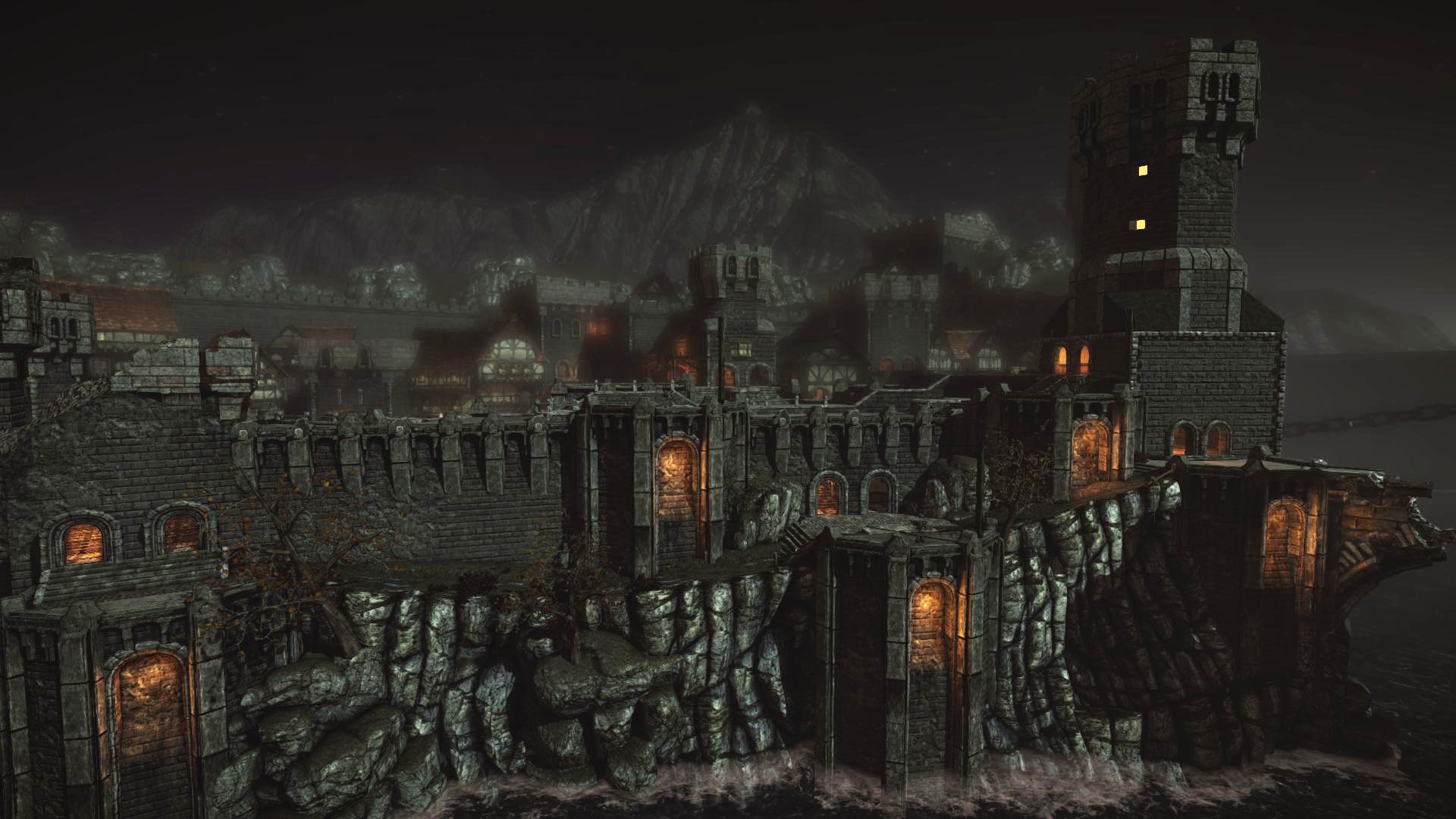 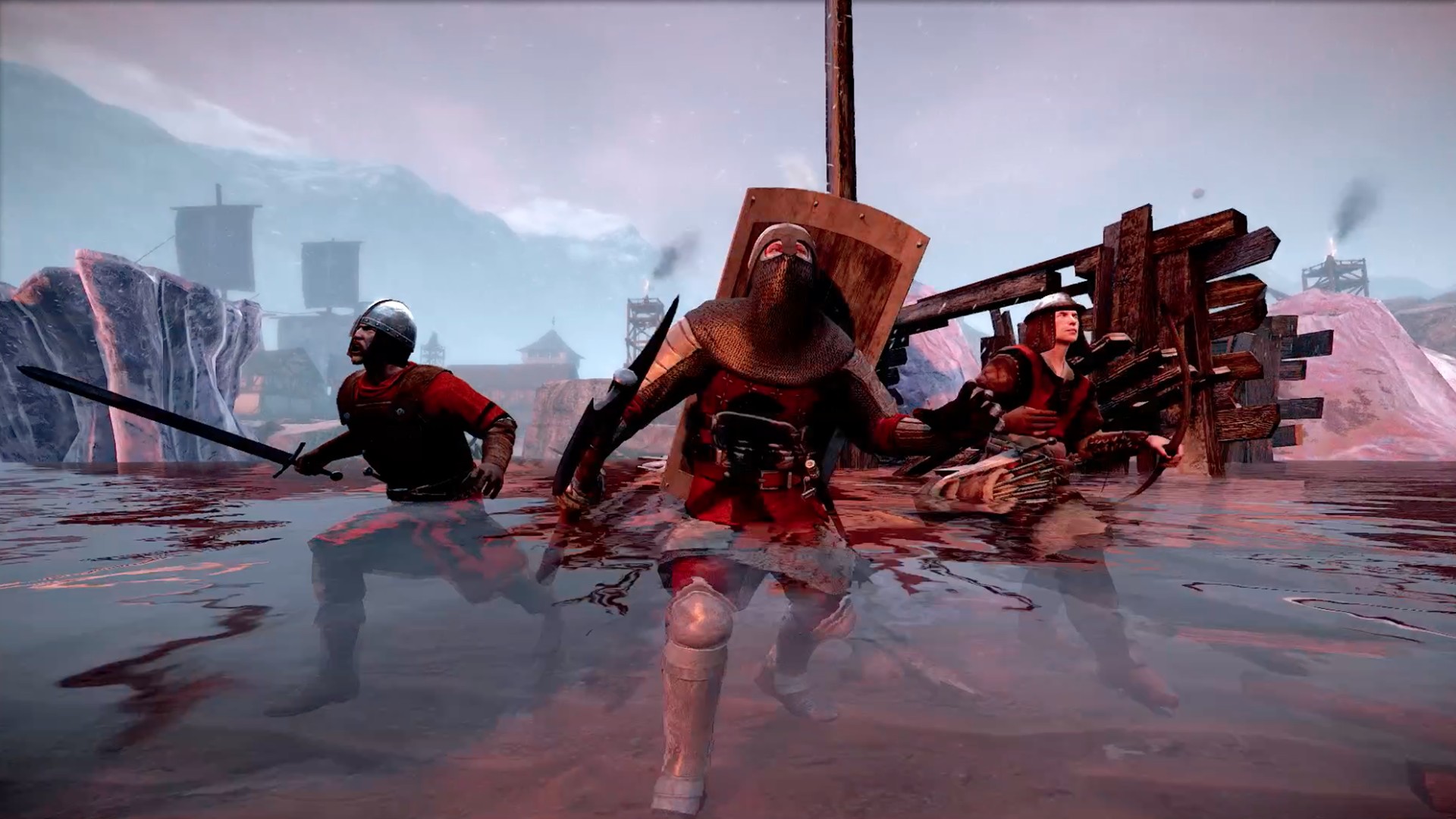 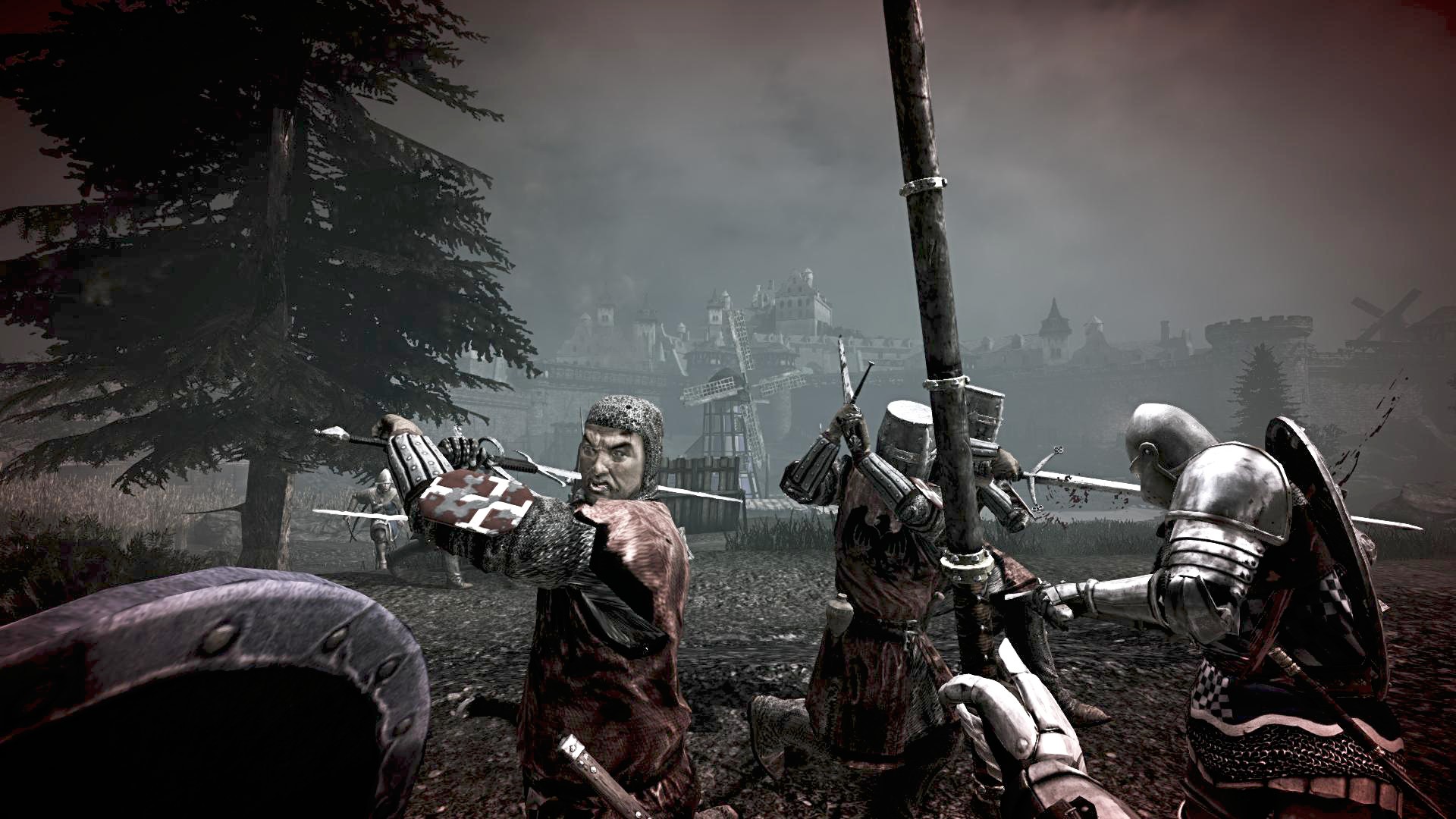