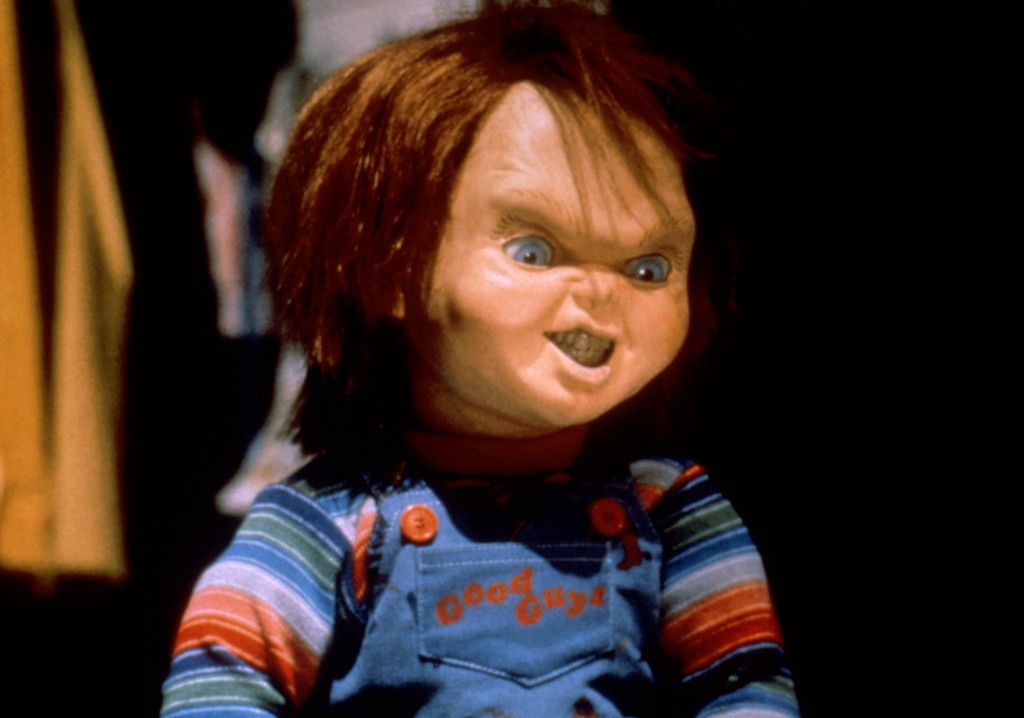 TikGames are currently developing a title based on classic slasher film favourite Chucky; the doll possessed by a serial killer.”We’re proud to be able to bring a fan-favourite movie character, such as Chucky, to gaming platforms,” said co founder and vice president of publishing for TikGames, the aptly named, Alex Tikman. “Fans have been asking for a Chucky game for years and, soon, gamers around the world will be able to enjoy highly-entertaining, interactive, downright gory experiences with this brand.” The game will, according to Playtribune, be “a stealth game and players will decide how many of their enemies will survive.” So far no platform for the title has been confirmed, though TikGames have previously crafted small titles for XBLA and PC.