Plus a free update with new content for everyone is coming too. 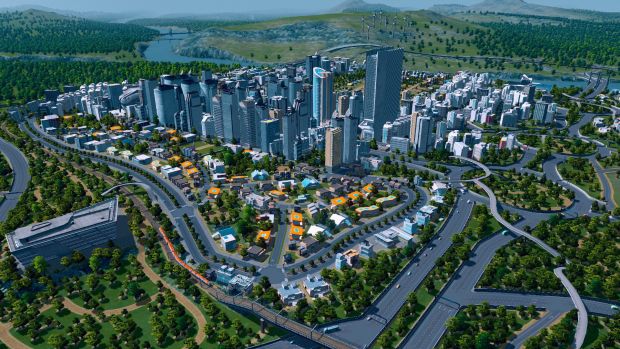 The ever popular city building and management sim game Cities Skylines will be getting yet another expansion later this month. Colossal Order and Paradox Interactive have announced Cities Skylines: Industries. As you may have guessed from the name, this expansion is focused specifically on adding more granular and nuanced industry simulation for your burgs than what the game already boasts.

Among the features in this expansion are included new industrial buildings, new industrial zones and allocations, shipping, posting, and logistics, and five new maps. A free update will also be available alongside this expansion to everyone, which on its part will include a new radio channel, toll booths, toll roads and fares, the ability to designate buildings as historical buildings, and even create custom name lists for citizens and buildings.

On the whole, there’s a lot coming to this game, and now’s as great a time as any to jump in. You can check out the trailer for the expansion below. Cities Skylines: Industries launches on October 23 for the PC and Mac versions. It is not yet announced for the console versions. If you’re looking to get into the game now, a Switch version for the game recently launched that you could get.