Citizen Sleeper is a Sci-fi Narrative RPG with Tabletop Elements, Releases May 5th

The game releases for PC, Xbox consoles, and Nintendo Switch. Citizen Sleeper will also be available on Xbox Game Pass. 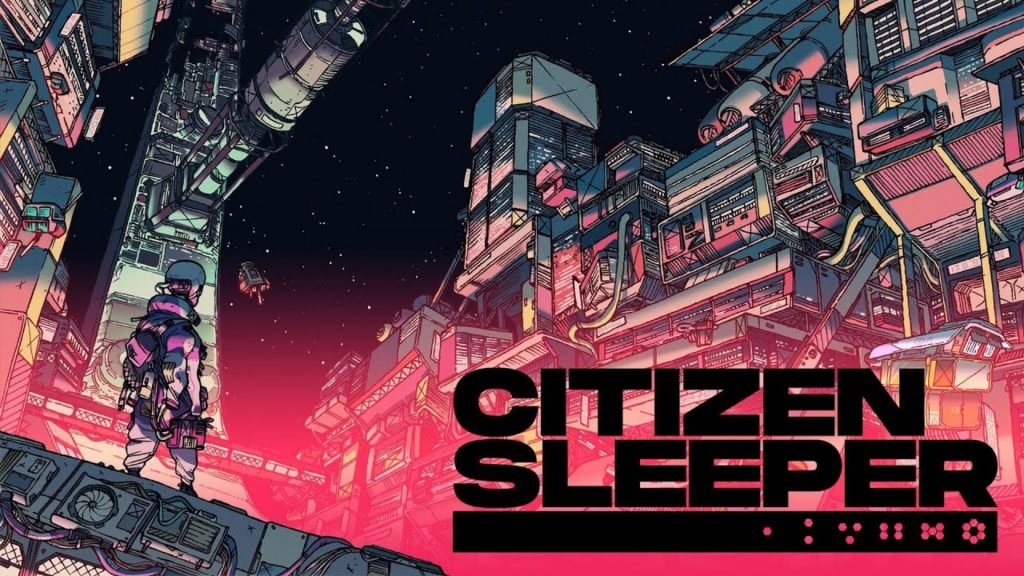 Developer Jump Over the Age and publisher Fellow Traveller have unveiled a new trailer for their upcoming RPG Citizen Sleeper. Check out the video down below.

Citizen Sleeper is a narrative turn-based RPG set against the sci-fi backdrop of a space station. Players assume the role of a Sleeper on a quest to escape from the clutches of the evil corporation that essentially created you. The gameplay revolves around interacting with the many inhabitants of the ship, with dialogue options and elements taken from D&D-inspired tabletop RPGs.

There’s also stat progression that involves dumping points into your character to make them stronger for future quests. Additionally, Citizen Sleeper features a striking art style with cartoony characters alongside a synth-heavy soundtrack from composer Amos Roddy, both of which make a return from the developer’s previous work, Kingdom Two Crowns.

Citizen Sleeper releases for PC, Xbox consoles, and Nintendo Switch on May 5th. It will also be available via Game Pass at launch.